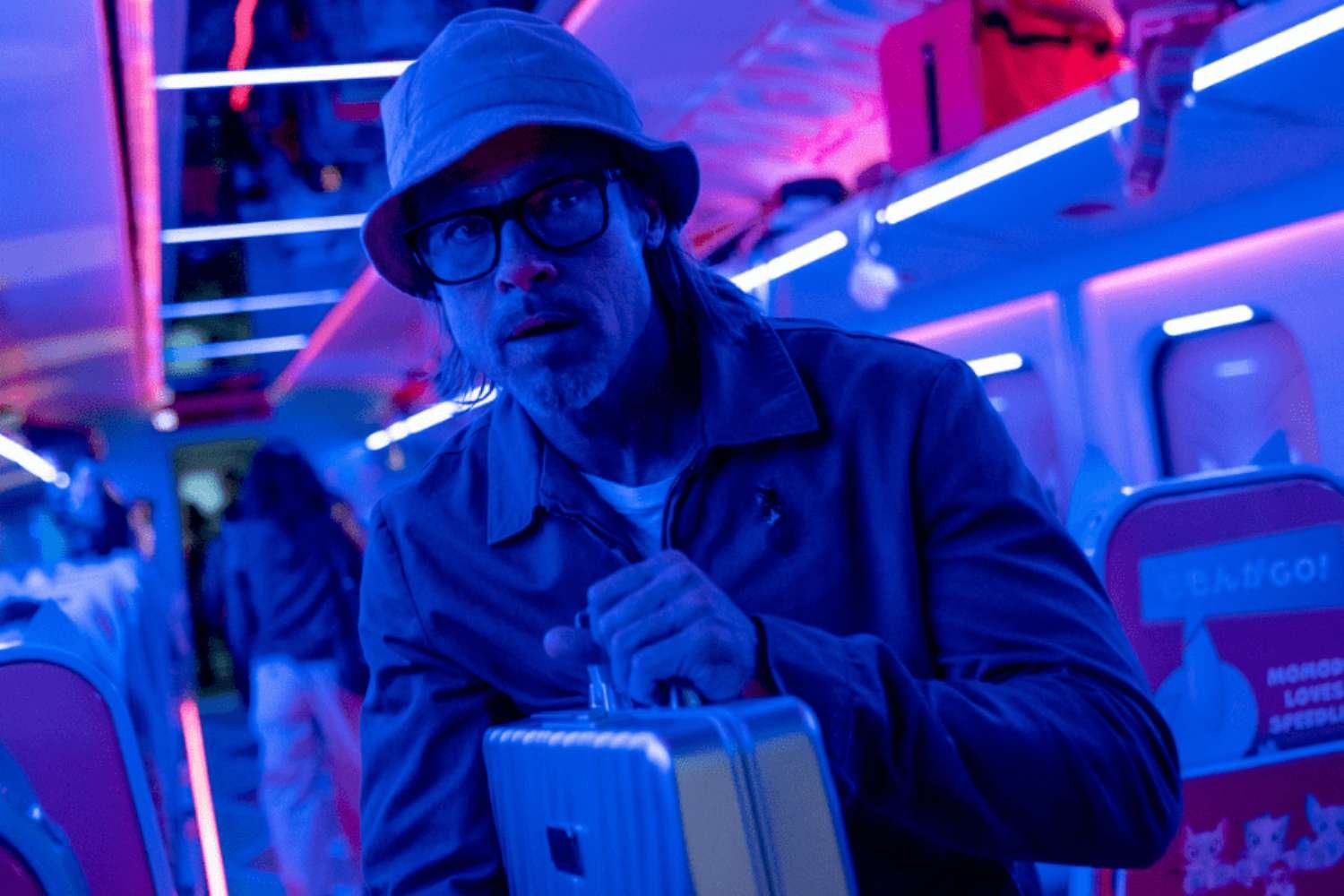 O HBO Max released last Thursday (2) the complete list of releases in the month of December 2022🇧🇷 Among series, documentaries, movies, anime and cartoons, the service will add more than 20 titles to the catalogue.

Among the highlights are the films Bullet train and Spider-Man: Never Go Home – extended version, the second season of gossip Girl and the third season of His Dark Materials🇧🇷 Check out the full list below: