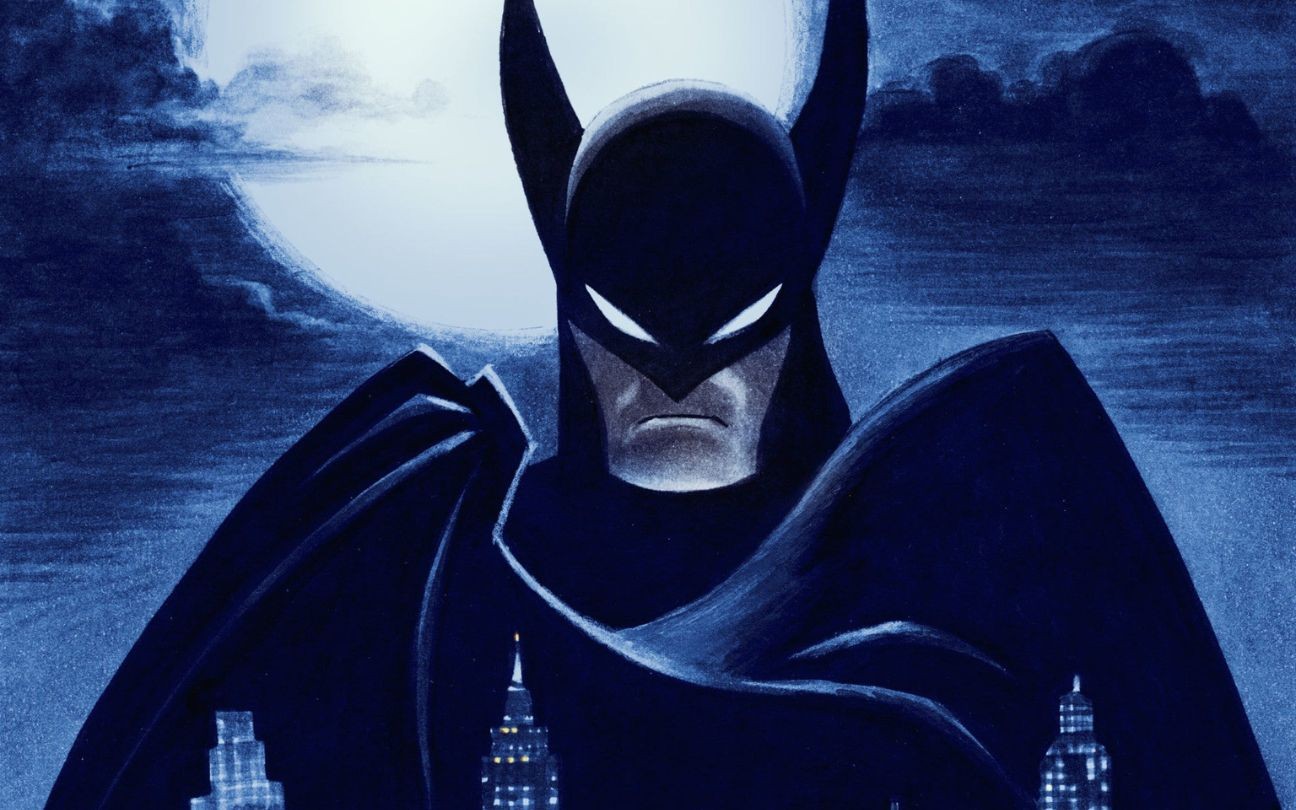 The witch is on the loose at Warner Bros. Since Discovery took over WarnerMedia, new management has announced a number of changes at the company, including the shedding of many former executives, as well as the cancellation of several TV and film productions.

This week, new cancellations were announced, this time focusing on the animation department. Last year, HBO Max announced two animated series in partnership with Cartoon Network, the first being called My Adventures With Superman, which already had two seasons confirmed, and the second called Batman: Caped Crusader ( Batman: The Hooded Crusader), an animation produced by Bruce Timm (co-creator of the 90s animated series), in conjunction with JJ Abrams (Star Wars: The Force Awakens) and Matt Reeves (Batman).

Sadly, Batman fans will be sad to discover that Batman: Caped Crusader is among the six cancellations announced this week.

According to TVLine, the six projects, which are mostly produced by Warner Bros. Animation, will continue to be in production, as Warner intends to sell them to other platformswhich does not mean total cancellation.

The other series that were canceled on HBO Max are: the Christmas special Merry Little Batman, The Day the Earth Exploded: A Looney Tunes Movie, Bye, Bye, Bugs Bunny: A Looney Tunes Musical, I Did It With Christmas ? A Story of Steve Urkel and The Amazing World of Gumball: The Movie.

It is worth remembering that HBO Max also does not intend to release a fifth season of Young Justice, in addition to having canceled the release of the third season of Little Ellen (even though the season is already ready). In addition, the company has also announced that it intends to change the system of movie releases from theaters to streaming, abolishing the old 46-day policy.

We still don’t know what the impacts of all these cancellations and content removals from HBO Max will be, but subscribers are certainly not satisfied.

HBO Max, Warner’s streaming platform, continues to grow and will soon arrive in Europe. To attract new subscribers, the platform has been betting on releasing new films in its catalog, on the same day they are released in theaters, without charging an additional fee.

In addition to the films, HBO is also working hard to increase its original exclusive productions, such as the FRIENDS reunion, Zack Snyder’s Justice League and so many others. Today, the platform announced the production of two new animated series, focused on the heroes Batman and Superman.

The first series is called My Adventures With Superman and the platform has already ordered two seasons of the series.

Through the first image released, we can have a glimpse of what the animation will look like, which should be aimed at a younger audience. In the image, we can see Clark Kent, alongside Lois Lane and Jimmy Olsen.

The series will show Superman still at the beginning of his career, as he tries to reconcile the superhero life with his secret identity as a journalist for the Daily Planet.

My Adventures With Superman is a joint production between HBO Max and Cartoon Network, indicating that it will also be shown on the closed channel grid. A premiere date for the first season has not been revealed.

The second series, on the other hand, should focus on a more mature audience and will surely delight fans of the classic Batman animated series in the 90s.

Batman: Caped Crusader (Batman: The Caped Crusader) will be produced by Bruce Timm (co-creator of the ’90s animated series), in conjunction with JJ Abrams (Star Wars: The Force Awakens) and Matt Reeves (The Batman).

We are beyond excited to be able to work together to bring this character back to tell immersive new stories in Gotham City. The series will be exciting, cinematic and evocative of Batman’s noir roots, while delving deeply into the psychology of these iconic characters. We can’t wait to show this to the world.

A premiere date for the series has also not been revealed. 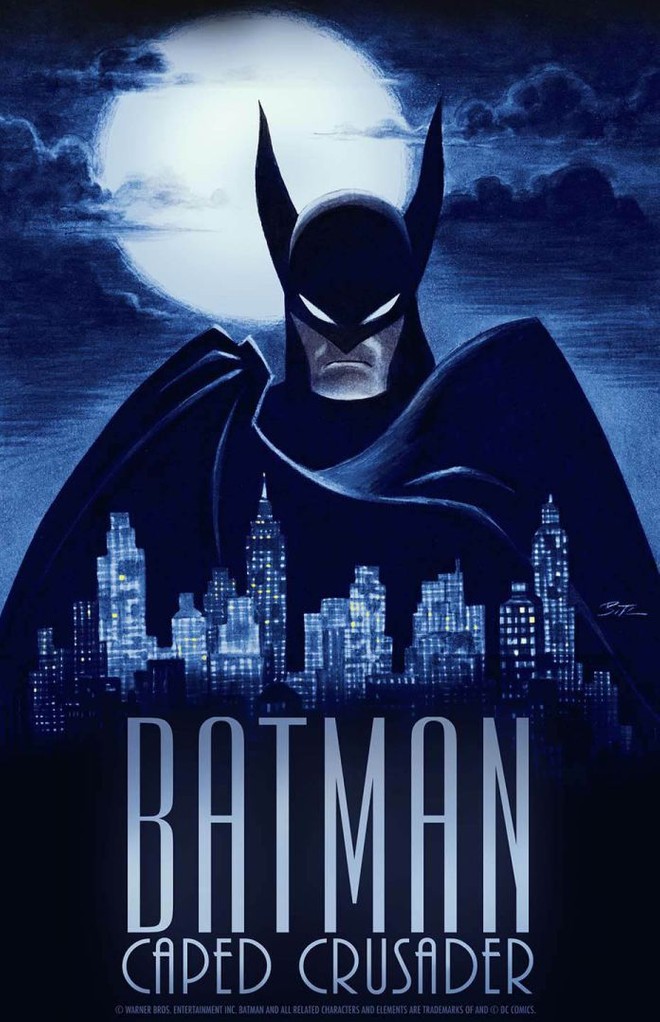 In addition to the animated series, Reeves was responsible for writing and directing The Batman, a new movie of the hero that will star Robert Pattinson, as well as producing the series Gotham PD, a spin-off of The Batman that will be exclusive to HBO Max.

Meanwhile, Abrams is involved in a number of other DC projects, including producing a new Superman movie and the Justice League Dark live-action series. 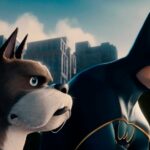 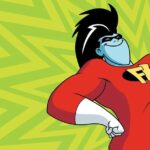 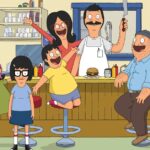 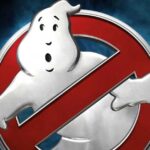 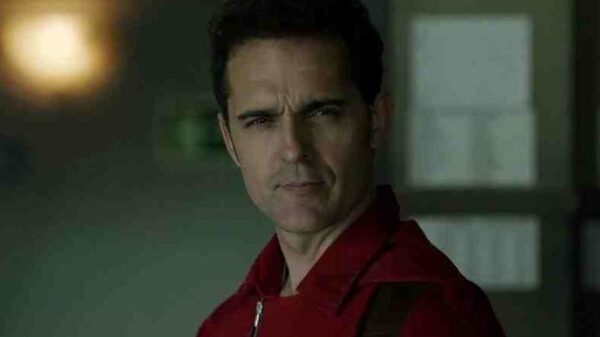 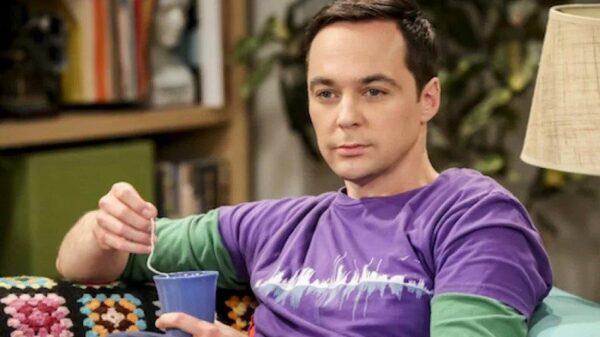