The book Harry Potter and the Cursed Child, written by author JK Rowling for the stage, could become a sequel to two films. According to David Zaslav, the CEO of Warner Bros. Discovery, the studios are very interested in working on the adaptation, but it all depends on the author.

Launched in 2016, the play The Cursed Child takes place nineteen years after the Battle of Hogwarts in Harry Potter and the Deathly Hallows. The play released in the theater was written by Jack Thorne based on the plot of JK Rowling, John Tiffany and Thorne himself, focusing on the children of the main characters.

The CEO’s proposal would be to produce two films based on the book. However, so far, no official information has been confirmed.

It is also worth noting that actor Daniel Radcliffe, who played Harry in theaters, has already made it clear that he has no interest in returning to the magical universe. Therefore, fans are increasingly curious to know who could take on the role of the most famous wizard in the world.

The Harry Potter saga is inspired by the plot of the same name written by JK Rowling. The story follows Harry, a young wizard who lost his parents while he was still a baby. They were murdered by Lord Voldemort, a dark sorcerer who also tried to assassinate him, but failed and left Harry scarred with a lightning scar on his forehead.

At age 11, he discovers he is a wizard and goes to Hogwarts School of Witchcraft and Wizardry, where he meets his best friends, Ron and Hermione. Throughout the 7 books that, in theaters, became 8 films, they face dark magic to protect each other and the entire magical community. 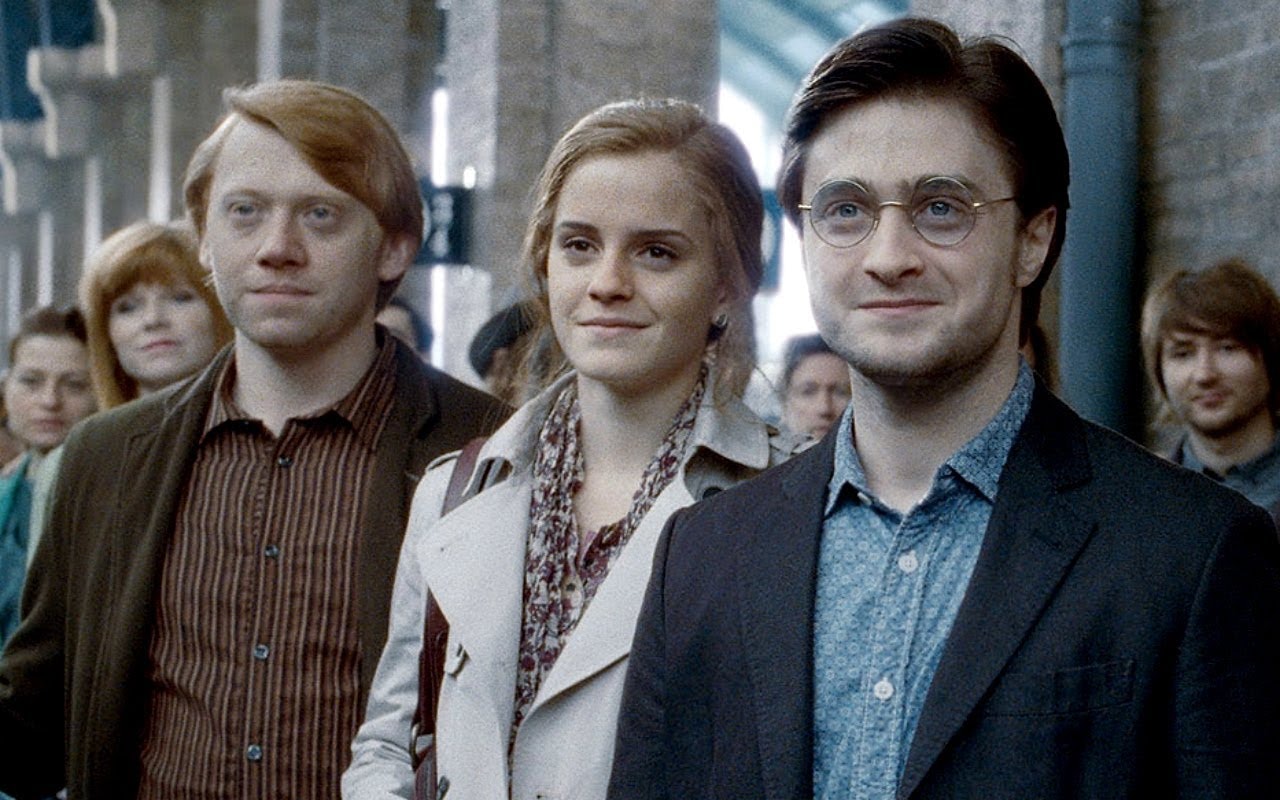 The films starred Daniel Radcliffe, Rupert Grint and Emma Watson and are available on HBO Max.

So, did you like to know more about Harry Potter and the Cursed Child? In order not to miss any details of what happens in the world of series, movies and anime, keep following the portal. Also, take the opportunity to share the article on social networks!

Meta suspends these projects after the dismissal of more than 10,000 workers