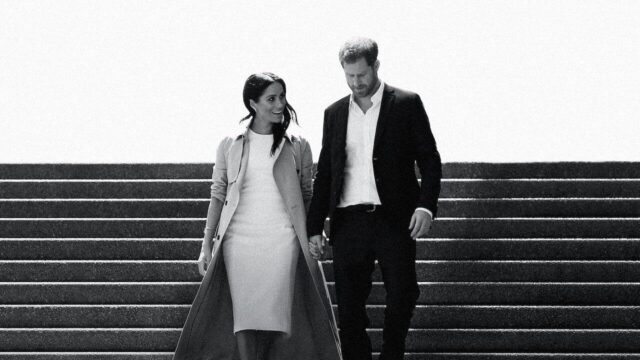 Much is said today about the historical privileges that certain sections of the population have over others. The infamous white privilege shows that, for most of human history, white people had many advantages over black people and other ethnicities. Men, on the other hand, have always been given perks that women have not, as well as heterosexual people over homosexual people, and so on.

What then to say about the “royalties” of countries, which gained power because, at some point in history, they managed to convince (by means of physical force, say) that a supposed god had chosen them to be more special than other people? And is it possible for someone to be part of a monarchy and, at the same time, have the right to denounce the sufferings generated by that position?

I think this is the context that appears in the background of the Netflix’s Harry & Meghan Documentary Miniseries🇧🇷 In six episodes, it brings the “outburst” version of the family formed by Prince Harry, of Great Britain, his wife Meghan Markle and their two children, about the reasons that led them to abdicate the “privileges” (the quotation marks here are explained throughout the series) of belonging to the English monarchy.

However, there is a problem that goes back to what Harry and Meghan had to give up. It’s a little difficult to sympathize with the couple’s pain when we learn that the Netflix series comes from a millionaire contract with the platform. According to The New York Times, they would have received around BRL 530 million to launch a series of documentaries, films, programs and children’s attractions in the coming years.

For all this, the idea of ​​“losing everything” to live only on love falls to the ground very quickly.

Even so, Harry & Meghan provides an interesting opportunity to examine the media context in which the British monarchy, the most famous in the world, continues to exist, even though it burdens the Commonwealth’s public coffers.

The Netflix series takes on a role of organize one of the most incensed stories by the media in the last decadesupposedly bringing the “royal” version behind all the formality of the invasive and sensationalist representation that the British press has always done of its monarchy.

In summary, the documentary series summarizes everything that Prince Harry (always portrayed as the troubled son) has faced since he met and married in 2018 the American Meghan Markle, who was building a career as an actress in series and in social activism. .

Occurs that Meghan had several issues that differed from the expectations placed on the wives of these monarchs🇧🇷 For starters, Meghan had a previous career and – a very undesirable factor – had been married before. To top it off, she has a biracial identity: she is the daughter of a black mother and white father. All of this would be very different from the stereotype of the “princess” expected to marry a grandson of Queen Elizabeth II – and would diametrically oppose her to the role played by Kate Middleton, the wife of Prince William.

The series will show, therefore, that the British press explored all these elements in a very cruel and toxic way. As he always did with the other members of the monarchy, that is to say. And one of the most illuminating lines from Harry & Meghan comes when Harry explains that there’s a kind of tacit understanding about an exchange: British taxpayers pay for royalty to continue to exist and live a life of privilege. In return, aristocrats understand that exposing moments of their own lives and fulfilling this role is part of the price they must pay.

It may seem like a silly claim, but it’s worth remembering that the children of these families – like Harry and William – didn’t exactly have a choice. They were born and raised in an environment where the exchange of their privacy for the privileges of nobility was presented as natural. Harry, in the series, makes it very clear that, since he was a little boy, he and his brothers lived inside a real-life Truman Show series.

In this way, the Netflix series plays an important role in highlighting that this whole system of “exchange” is also based on centuries of oppression by Great Britain over other countries. This includes, for example, the exploitation of the United Kingdom over its colonies and the idea that it was normal to submit the black population to the service of the colonizers🇧🇷 Meghan, in that sense, would be a thorn in the side exposing a past (and a present) based on the sweat and blood of many people.

A wealth brought in the episodes of Harry & Meghan is being able to rescue the sufferings reported (in a much more scandalous way, but in much more restricted channels) by Princess Diana, Harry’s mother, who paid with her own life for participating in this media circus (the car accident that killed her would have been caused by the escape of paparazzi🇧🇷 There is a very moving part of the series that involves the stories Harry tells about his mother and what it meant to grow up without her in his life. 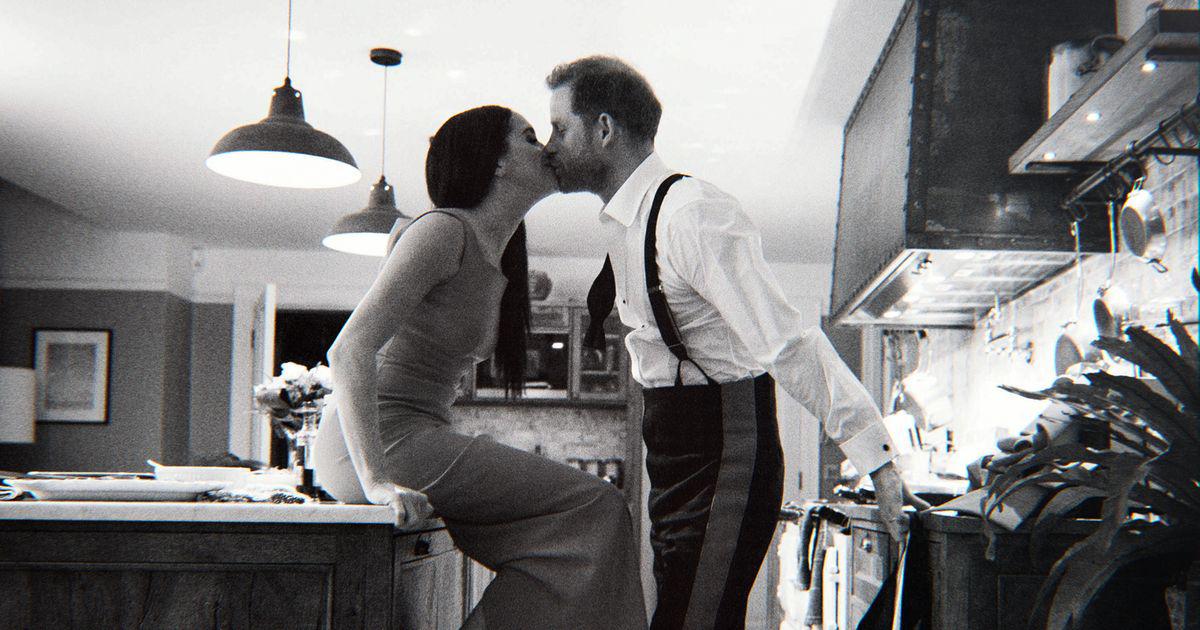 On the other hand, the narrative constituted by Netflix to tell this story brings a lot of distrust about the much proclaimed “frankness” brought here. The first episode, for exampleis so sugary that it can pose a risk to people with diabetes. Harry and Meghan’s relationship is presented in such a romantic and idealized way that it’s hard to swallow.

I think that the journalist Maurício Stycer, in his column in Folha de São Paulo, was surgical. The structure of Harry & Meghan is clearly novelistic and melodramatic. Netflix has released the first three episodes, which end in anticipation of a return to the climax: the wedding ceremony, brushed with many touches of tension, such as Meghan’s disagreements with her father and her half-sister.

Therefore, one cannot expect much originality in what will be shown in this series, which can irritate the viewer more accustomed to serial narratives and the tricks that are usually used to trap viewers. Because it is a documentary attraction (that is, based on the idea of ​​reality), it causes a lot of discomfort that this story has been told from molds that are much more common in fiction, in order to cause a “fairy tale” effect, which is precisely what Harry and Meghan seem to want to criticize all along.

For those who decide to face it anyway, it is worth paying attention to the more journalistic part of the plot, with various sources outside the monarchy and the couple themselves, analyzing the modus operandi the coverage given to royalty and the systemic problem of having a press that profits from these people.