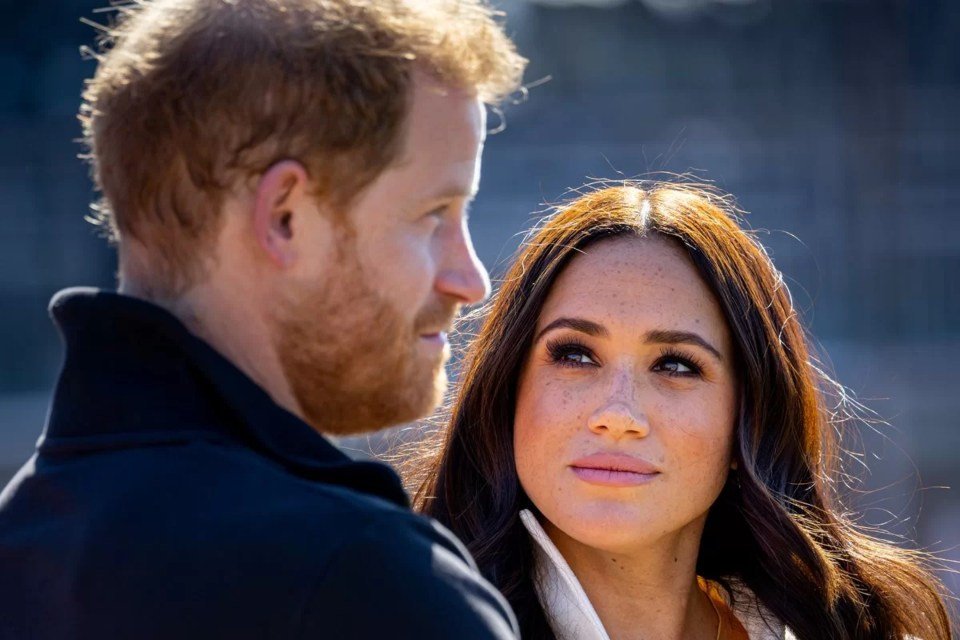 This Monday (5), Netflix confirmed that the documentary series Harry & Meghan will be released on December 8. The news was shared alongside an unpublished trailer, where you can see more details about the content covered and some tense plots that await the public.

According to the description of the streaming platform, the project will be an “unprecedented and in-depth documentary series”, consisting of a total of six episodes to be made available in two weeks – two waves of three chapters each. of the prince and the former Suits actress and will show “the other side of their high-profile love story”.

Over of Harry & Meghan chapters, Netflix promises to also tell in detail the challenges that led them to step away from royal duty, as Duke and Duchess of Sussex, and moving to a new home in the US. Check out the trailer below: