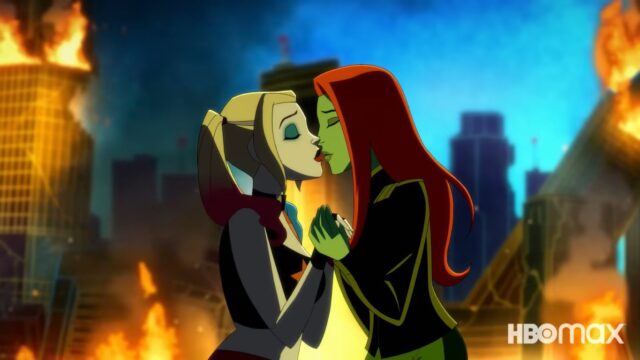 The teaser features scenes beyond hot, showing that Gotham is apparently going through an outbreak of pheromones released by Poison Ivy. Check out the trailer, but remember: despite being a cartoon, the special is filled with sex scenes aimed at an older audience.

HBO also released the official synopsis for the special, giving an idea of ​​what’s to come. “While Harley works obsessively to make sure her first Valentine’s Day with Ivy is the best ever, Bane’s efforts to impress an unexpected date go horribly wrong. Meanwhile, after an unfortunate online encounter, Clayface indulges in some self-love.”

HArley Quinn: A Very Problematic Valentine’s Day Special will arrive streaming on HBO Max on February 9th. The three seasons of Harley Quinn are available on HBO Max. The fourth season of the series has been confirmed by streaming, but still does not have a premiere date.