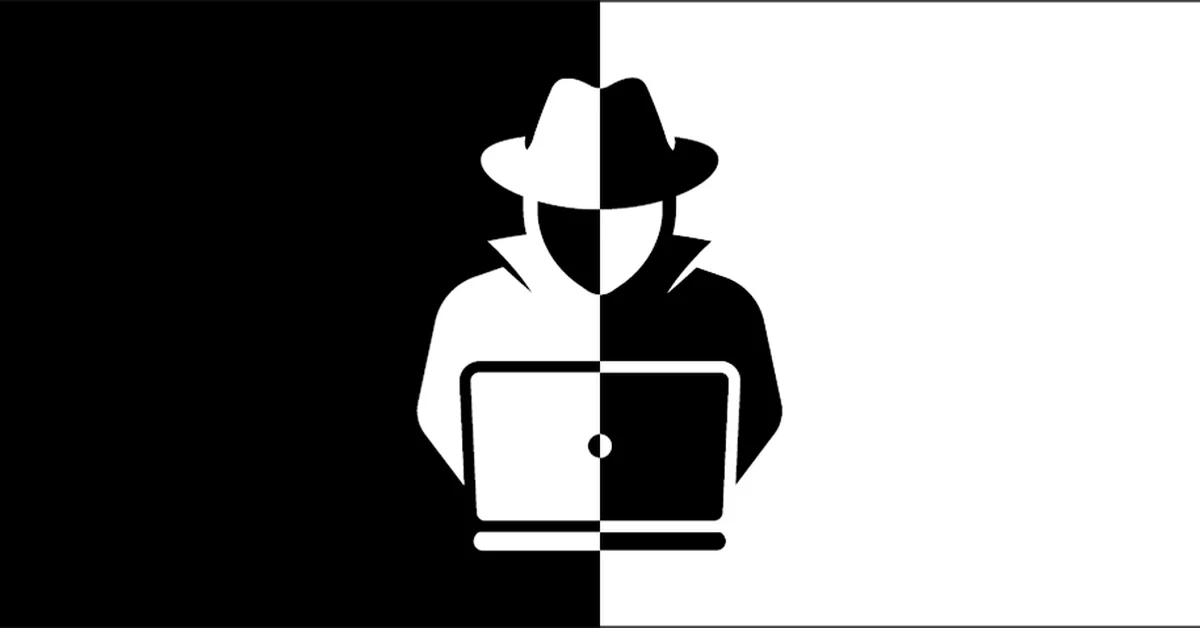 Hacker and cybercriminal are not the same. (photo: Danny Pid)

The computer attacks have skyrocketed in recent years. This phenomenon gave rise to the figure of the hacker. So much so that it has now become very common to talk about them in the media. However, hackers are not necessarily bad, nor are they the same as a cybercriminal. These are two terms that are often confused and this article will explain the differences.

7 years ago the word “Hacker” was introduced in the dictionary of the RAE as meaning “hacker” and, just 3 years ago, a second meaning was introduced “person with great skills in handling computers who investigates a computer system to notify failures and develop improvement techniques”.

Although the meaning is more or less clear at first reading, there has been a debate for a long time about whether the word hacker is synonymous with cybercriminal, since the difference between the two concepts is explicit.

For the RAE, as mentioned above, hacker and computer hacker are synonymous, however, experts in cybersecurity they prefer to reserve the second meaning. Do you want to know how the two terms differ? Everything will be detailed below.

Definitions of hacker and cybercriminal

– A hacker It is that person who is an expert in security and systems who is dedicated to programming. Companies often hire them to perform security audits or look for vulnerabilities in their networks so they can be remedied before a cybercriminal exploits them.

– And a cybercriminalis the person who will seek to take advantage of these problems or security failures using different techniques such as social engineering or the malware. 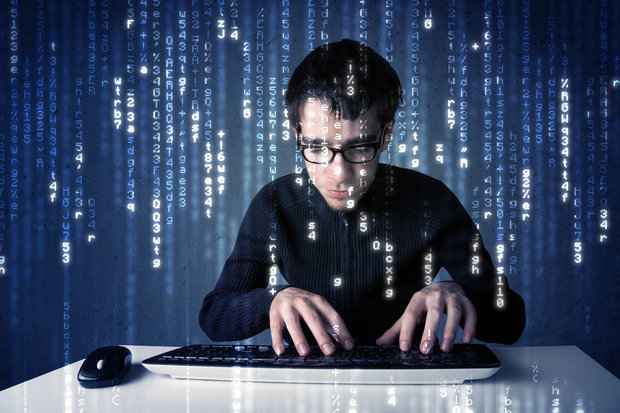 hacker. (photo: We are rigged)

There are 4 types of cybercriminals, according to Karspersky

Those who have just learned to use a programming language and want to test their skills to prove their ability or intelligence.

2. Young people without experience, helped by the Internet

There are now numerous websites that explain how to create and develop computer viruses, and how they can bypass antivirus software.

Programmers can create very “professional” computer viruses that are sophisticated programs that use innovative methods to break into domains of data systems or take advantage of social engineering or use a wide range of tricks.

Users capable of creating new methods to infect computers, hide the infection, and resist the actions of antivirus software. The objective of these is to investigate the potential of “computer fauna” 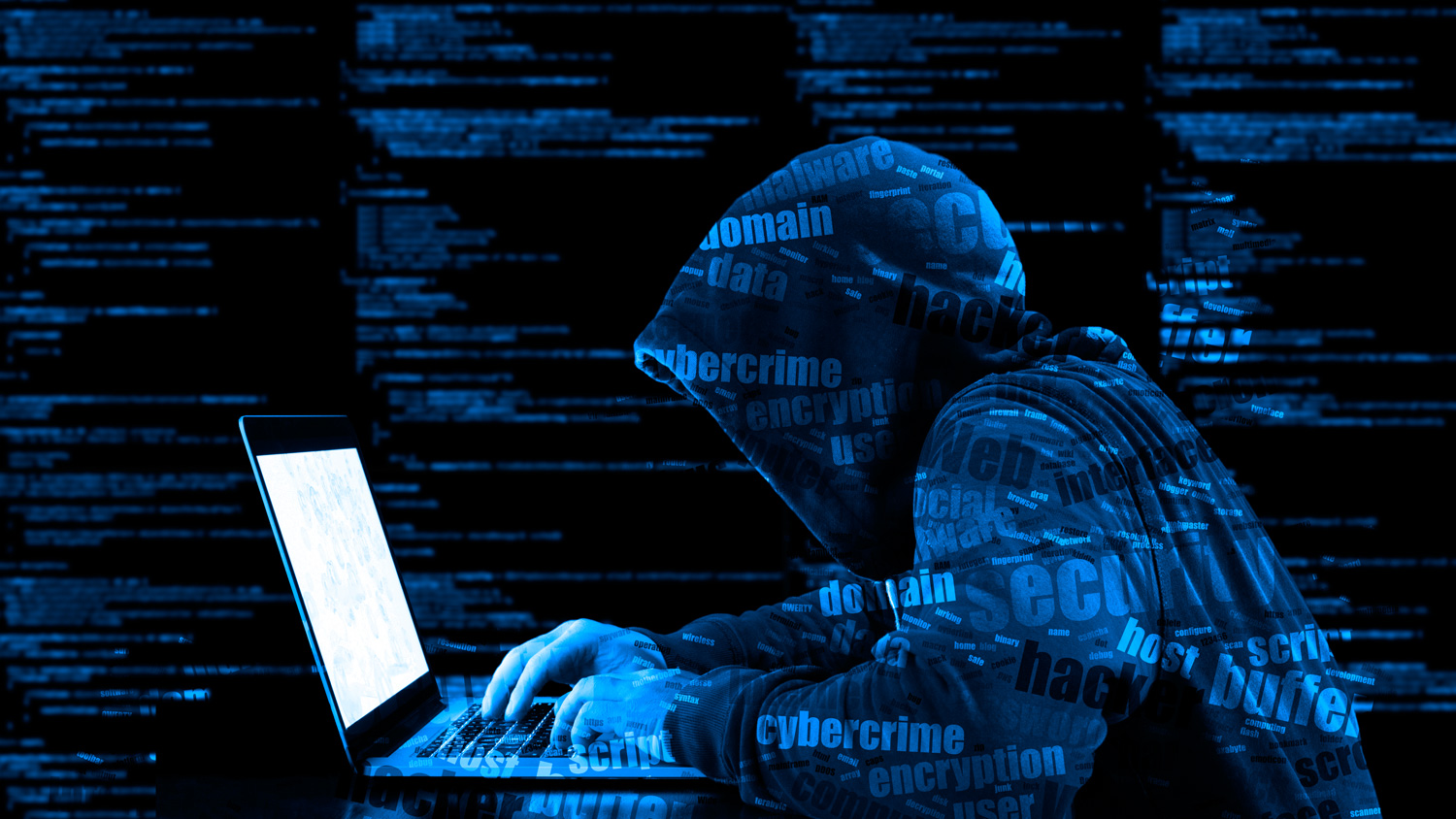 – The ones with white hats

They work securing, defending, and protecting systems. They are security experts and use their knowledge to prevent illegal activities.

– The ones with gray hats

They can act legally or illegally. These types of hackers don’t care about ethics, they care about doing their job. If you need to get some information or tool and for that you need to put a computer system into play, you do it.

In addition, gray hat hackers often test their own wits against security systems, something that in the long run improves the security of systems.

– The ones in the black hat

They use sophisticated techniques to access and take over systems, which is why they can sometimes also be cybercriminals.

Kaspersky also mentions that black hat hackers do not help or collaborate, that is, they have knowledge about computer programs, but they do not use them for a good purpose since they do what they want regardless of the consequences or damage they may cause.

In addition, there are other types of terms used in the computer world to refer to hackers without making the mistake of confusing them with cybercriminals. Here are a few:

There are two ways to define it. On the one hand, a hacker who enters a system for malicious purposes is called a “cracker”, although normally the word “cracker” is used to refer to people who unprotect programs, modify them to obtain certain privileges, etc.

This concept is used basically to refer to the payment of the telephone. The Phreakers are those with skills in mobile telephony as well as in fixed telephony. Its objective is to damage telephone lines, clone mobile phones, unlock, among other things.

They use programs made by other hackers to pose as hackers and show what they know. That is, with a login and a password they enter a system and format the hard drive. Illustration of a hacker and a cracker. (photo: Kronos365)