[article_mb_code]
Gugu Mbatha-Raw and Oliver Jackson-Cohen take on a journey of lies and self-discovery in a new psychological thriller.

The long-awaited day of the world premiere of Surface (Appearances)the miniseries of AppleTV+ wrapped up in a psychological thriller Y what can i see of TechMarkup had the opportunity to speak alone with the protagonists of this American production, the English actors Gugu Mbatha-Raw, who became known in the industry thanks to a recurring character in the series drwho, Y Oliver Jackson Cohen (Counting my exes; What really matters; The invisible man); who embody the roles of Sophie and James (her husband), the couple on which the story focuses. With them we will go a little further on this deranged road to self-discovery.

“Surface”, a story directed by Sam Miller and written by Veronica West. (AppleTV+)

Roughly, Surfacemade up of 6 episodes, directed by Sam Miller and written by Veronica West, follows the story of a woman named Sophie looking to rebuild her life after a suicide attempt. That leads her to live intense days of internal struggles in order to understand everything that led her to that moment. Due to her strong event, the woman has suffered a severe head trauma that as a consequence has left her without memory, and she hardly remembers anything about her.

For this reason and in order to discover the background of everything, Sophie embarks on a fierce search that allows her to join the pieces of her life; this, with the help of her husband James and her friends. However, along the way, she begins to wonder if the truth she has been told is or is not the same as the one she has lived. 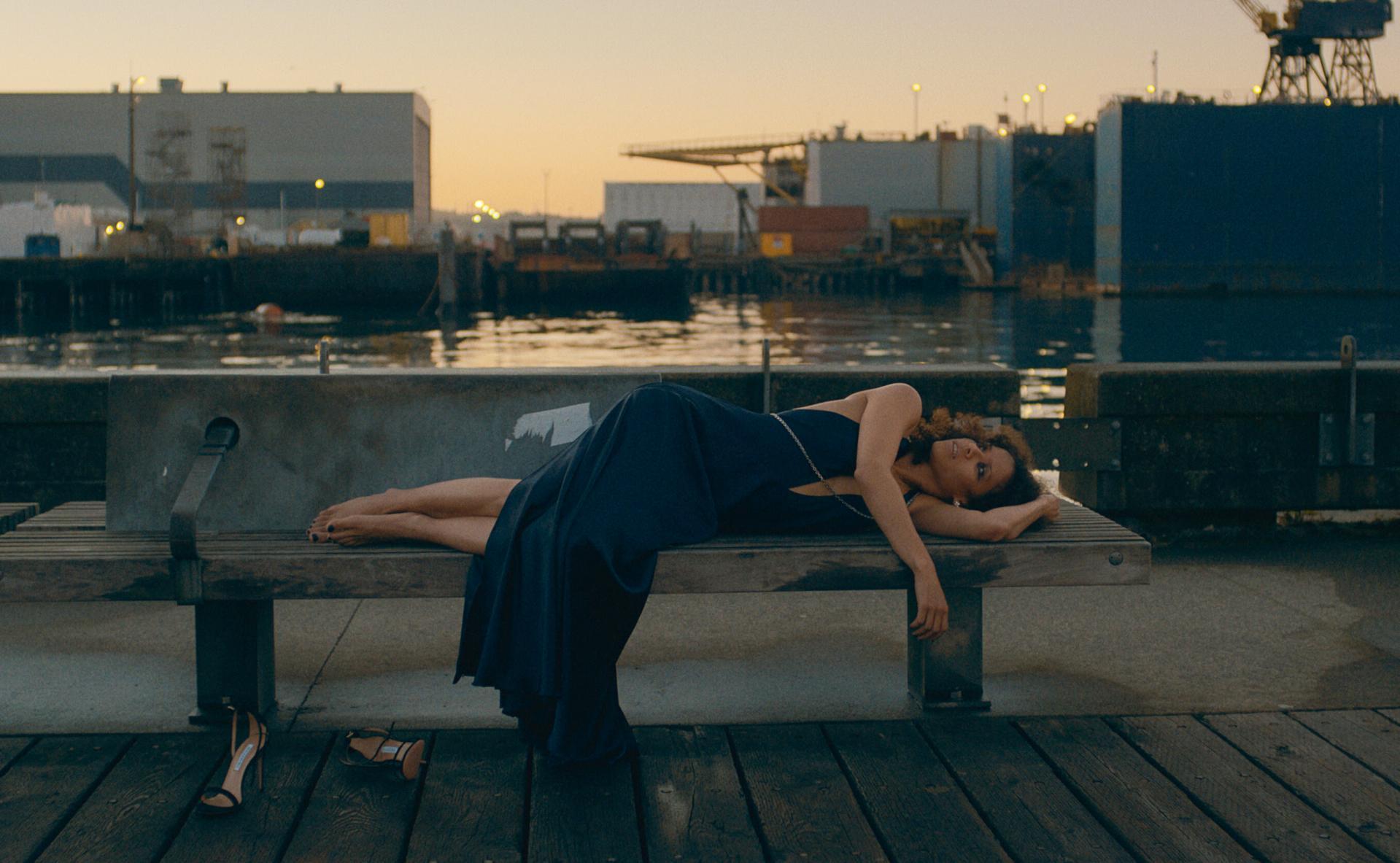 Find out a little more about what their actors told us in relation to their characters in the series, below:

Regarding the role of Sophie and the memory problem she is going through, do you as Gugu, what do you think about not remembering who you are and not even knowing your own secrets?

“I think the hardest thing about not knowing your own secrets is that you don’t have solid ground to stand on to gauge the response of others. So your sense of perception and your sense of integrity are very fragile, because if you don’t have your own foundations, everything that’s told to you is subject to interpretation, as we see on the show.”

What did it mean for you to put yourself in the shoes of the protagonist of this story?

“For me as an actress it has been incredible to play this role, because what you really want from a character is a great arc, a great journey to go through with him, because your character starts in one place and ends in another. And I feel like we really do take a great journey with Sophie, and it’s a journey of self-discovery. It’s a journey from frailty to autonomy, and I think it’s very inspiring. Plus there are so many twists and turns that really keep you guessing.” 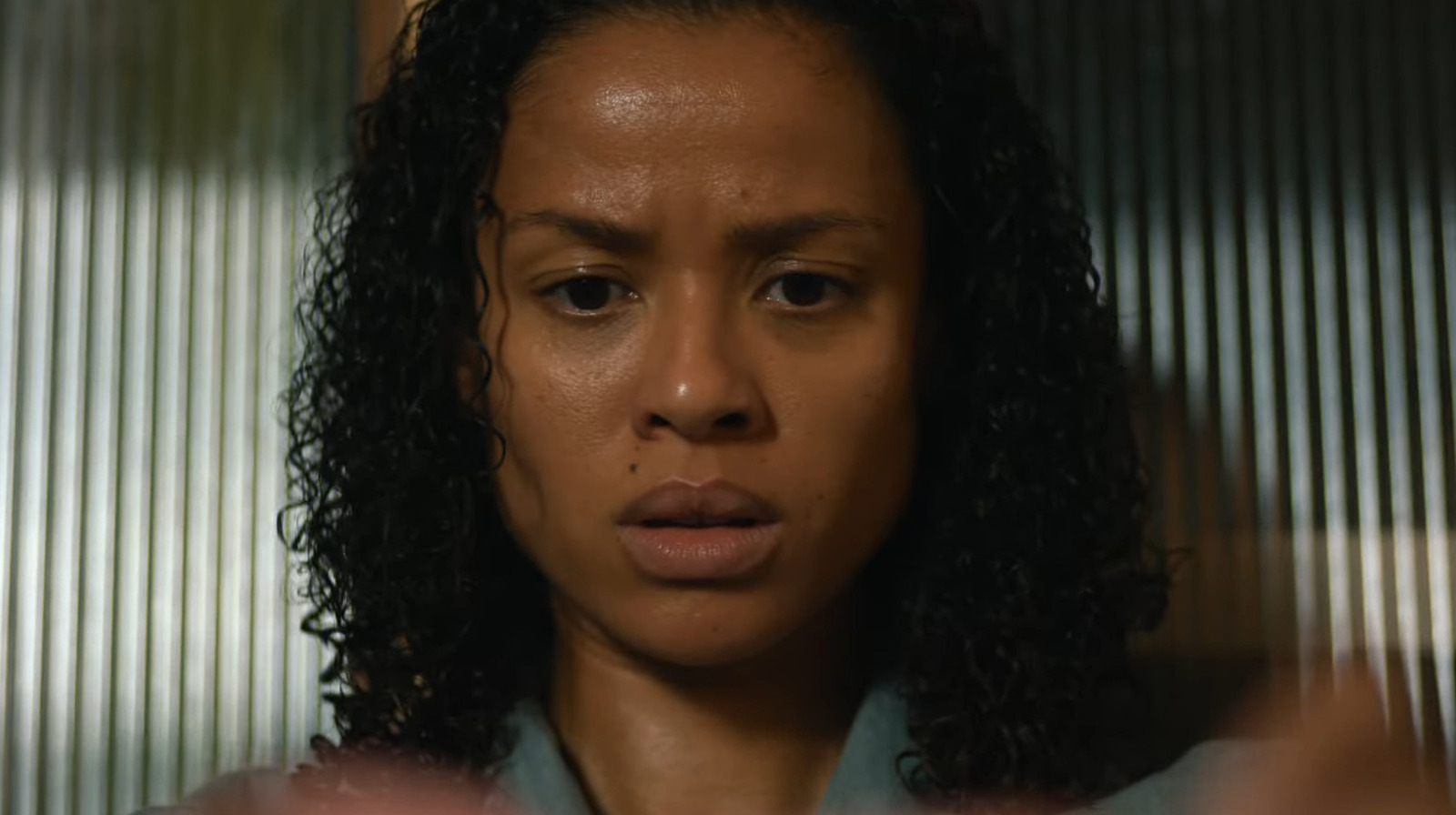 Oliver, because of Sophie’s journey of self-discovery, what was the cost to James of all of this?

“The cost of keeping secrets. The cost of the lie, the one that highlights the betrayal. And I don’t mean just physical betrayal; I’m talking about emotional betrayal in relationships and what that does. our manager, Sam Miller, let us know that there was something decadent in the plot; something weird about her that wasn’t right. And I think that’s a theme that translates throughout the entire show.”

jackson He ended by asserting that Surface derives “from the cost of lies where everything may seem perfect on the surface, but the moment a crack opens, it gets bigger and bigger until you end up falling into it”. The production will premiere the first three episodes on July 29, followed by a new weekly episode every Friday. Watch it exclusively for AppleTV+.

How to use WhatsApp on a landline