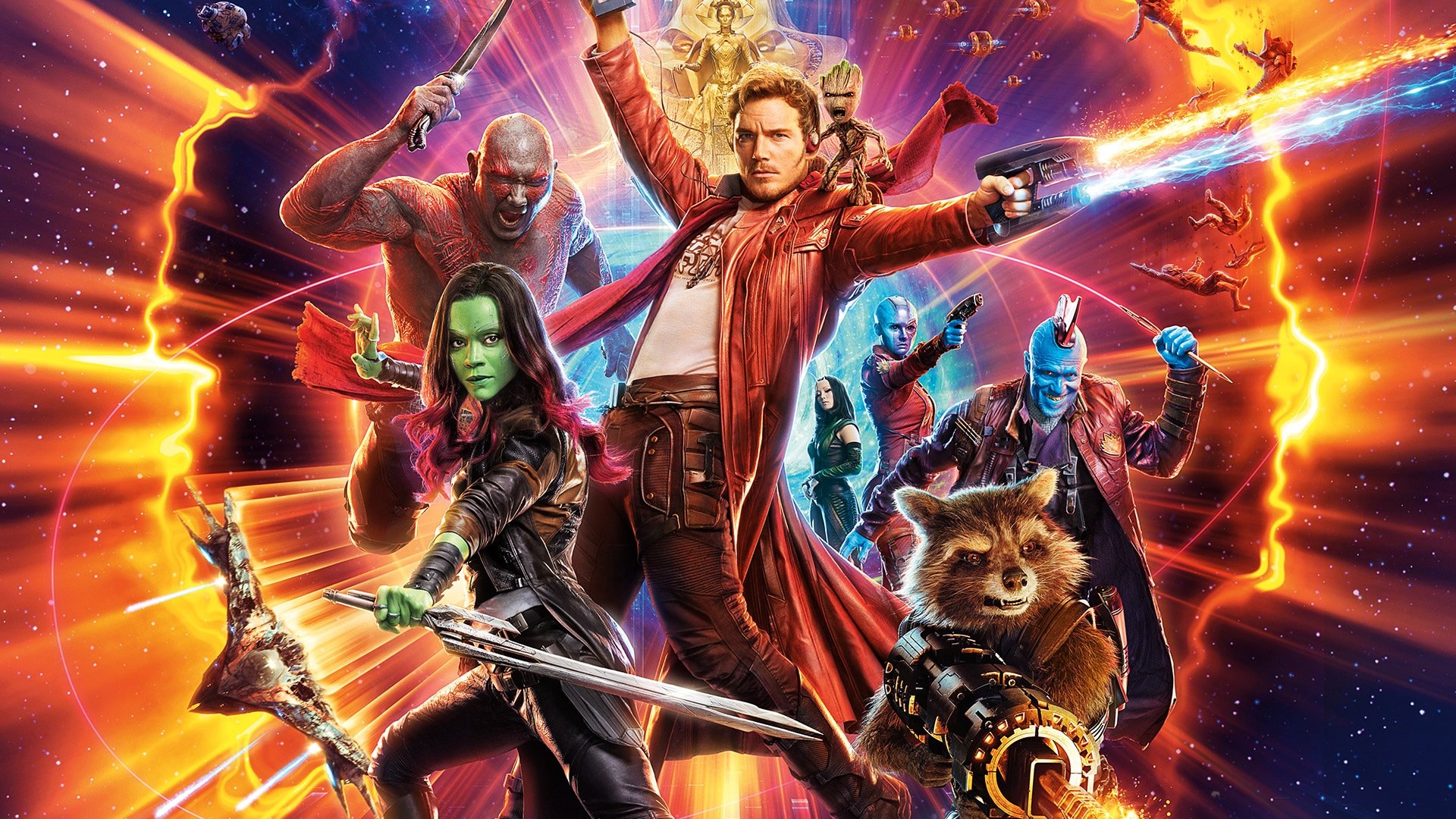 Marvel announced this Thursday (1) the first trailer of Guardians of the Galaxy Vol. 3🇧🇷 The teaser was revealed by actress Zoe Saldana (Gamora) and producer Kevin Feige during the studio panel at CCXP22. Check out:

In addition to the trailer, the first official poster for the film was also revealed:

Marvel Studios’ Guardians of the Galaxy Volume 3 arrives in theaters May 5, 2023. #GotGVol3 pic.twitter.com/6nR4yFSAQA

In addition to Saldana, the cast will feature Chris Pratt, Dave Bautista, Vin Diesel, Bradley Cooper, Karen Gillan and Pom Klementieff. The direction will feature the return of James Gunn.