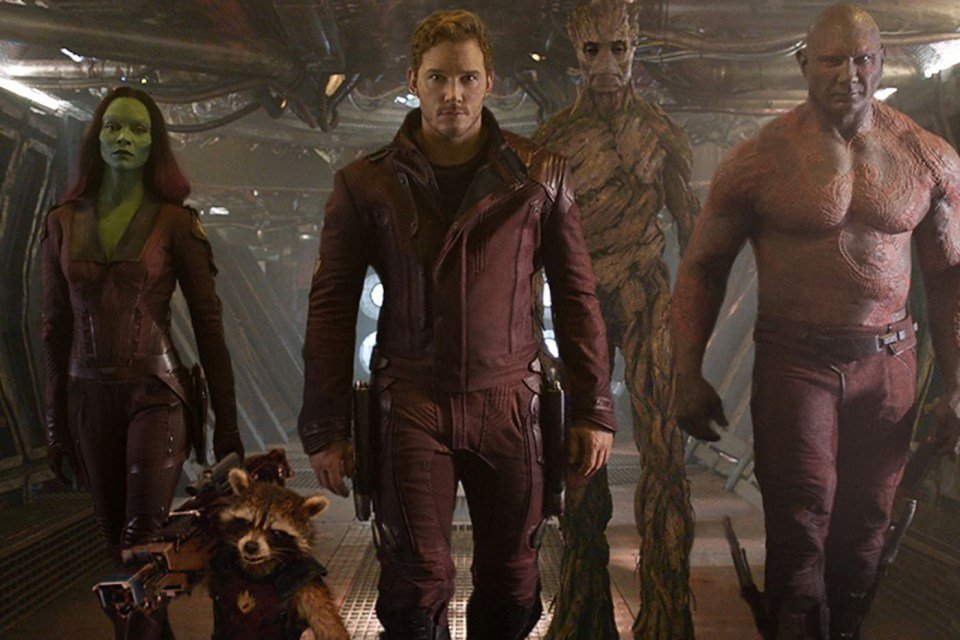 Although it does not yet have a confirmed release date, Guardians of the Galaxy Vol 3 is one of the most anticipated films by Marvel fans – especially after the confirmation from the products that there will be at least one major death in the film.

With that, fans began to speculate and everything points to one of the most beloved characters in the saga. According to James Gunn, one member of the team is going to have no escape. But, after all, who should this hero be?

Marvel Studios made history once again at CCXP. With the presence of Kevin Feige and Zoe Saldana, one of the first news on the panel was the showing of the first trailer for Guardians of the Galaxy Vol. 3!

Guardians of the Galaxy Vol 3: Which hero will die in the movie?

During CCXP the trailer was revealed, which in addition to thrilling fans, the preview also left the entire legion of followers of the guardians worried. After all, one of the dramatic scenes shown in the trailer hints that Rocket will be the hero who does not survive the end of the trilogy.

In one of the scenes, he says he’s tired of running, followed by images of the character with a white background. When also considering the scenes of Peter Quill and Mantis crying, it’s not hard to conclude that the raccoon may have reached its end.

So far, however, death has not been confirmed and we can only hope that this is not his fate.

So, what do you think will happen in Guardians of the Galaxy Vol 3? In order not to miss anything that happens in the world of series, movies and anime, keep an eye on the site. Also, take the opportunity to share the article on social networks!