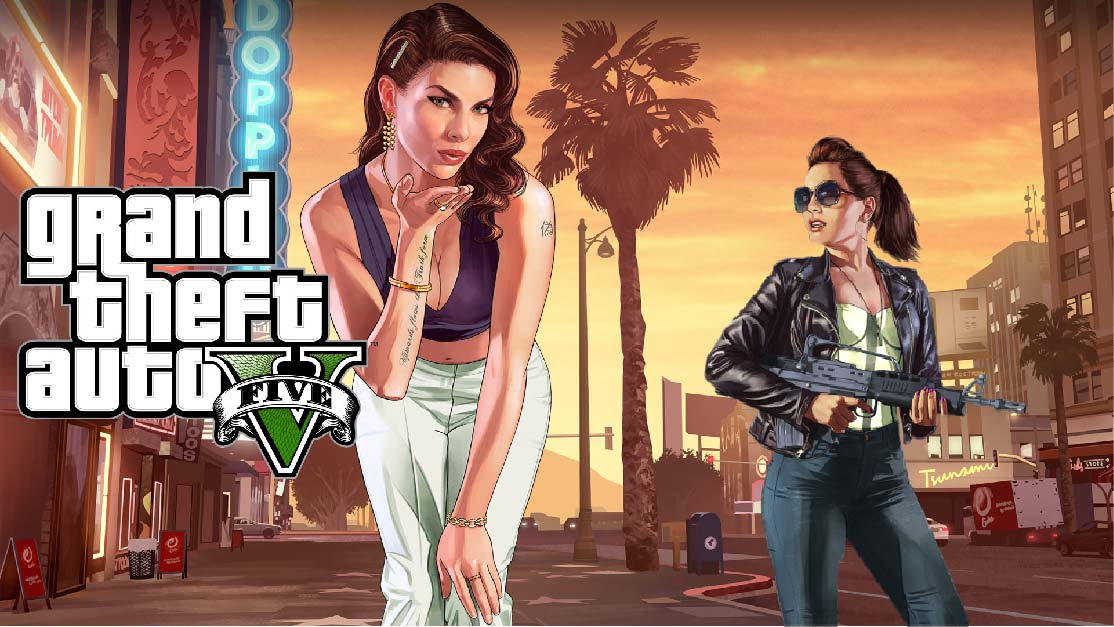 The years go by and look the same for the most followed games on the streaming platform since we very often find the same games. For this year 2021, GTA V has dominated the debates, followed very closely by League of Legends.

The review of the year 2021 Twitch was released and does not offer big surprises in the top ten games, or rather the ten categories, the most viewed on the platform over the past year. The top 5 remains unchanged, but the order is different, allowing GTA V to be the most-watched game of the year, if we leave aside the Just Chatting category, far ahead, like always.

First look at the Fortnite Boba Fett skin: When will it be available?

With 2.1 billion hours watched,  GTA V is 300 million hours ahead of League of Legends, which was first last year. Fortnite closes the podium with a billion hours watched, therefore an increase compared to 2020, even if it loses one place. We do not find any new release in this ranking, which is also marked, unsurprisingly, by the presence of certain top names in the field, such as Minecraft,  CSGO, and Dota 2. Moreover, on this subject, the first new game is New World, with 259 million hours viewed. He only reached 18th place in this ranking.

For the rest,  StreamElementstells us that in 2021, the number of hours seen on Twitch has increased by 45% , which is quite significant, from 17 billion hours to more than 24 billion. The pandemic is obviously not for nothing, even if the confinements were less numerous, the population stayed at home more this year, while more and more people are discovering the platform.

There is no doubt that next year, the platform will continue to grow and count even more users, with, perhaps, one or two surprises in this top 10 of the most-watched games.

Must Read: Steam: the best video game deals of the Christmas event 2021

Advertisement. Scroll to continue reading.
In this article:games, GTA, Twitch 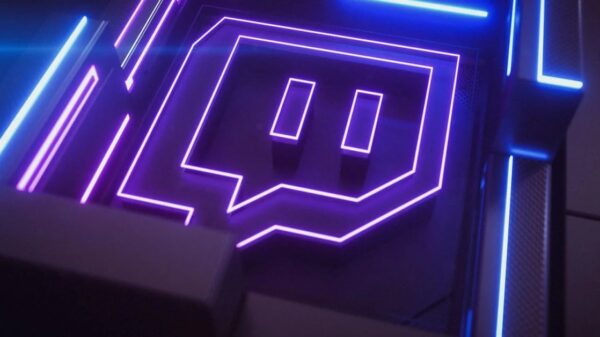 Twitch logo. (photo: Streamer Basics) Twitter It has many hidden features that anyone can take advantage of for a better experience. It is the...