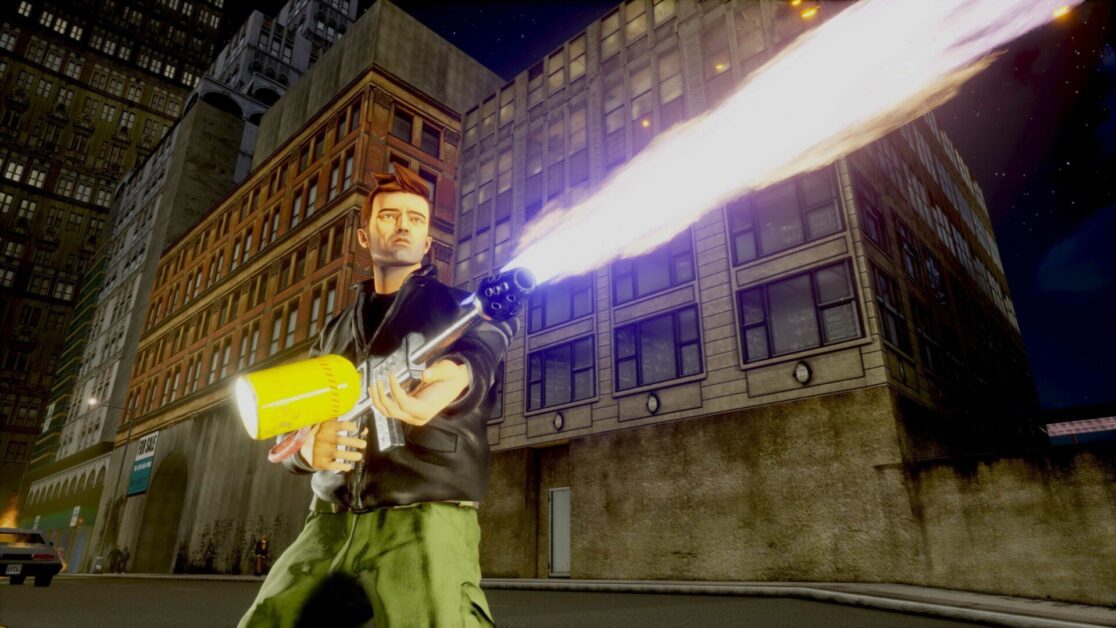 It’s an understatement to say that the remastered Grand Theft Auto trilogy seems to have disappointed gamers. The game now has the worst player rating in history on Metacritic. 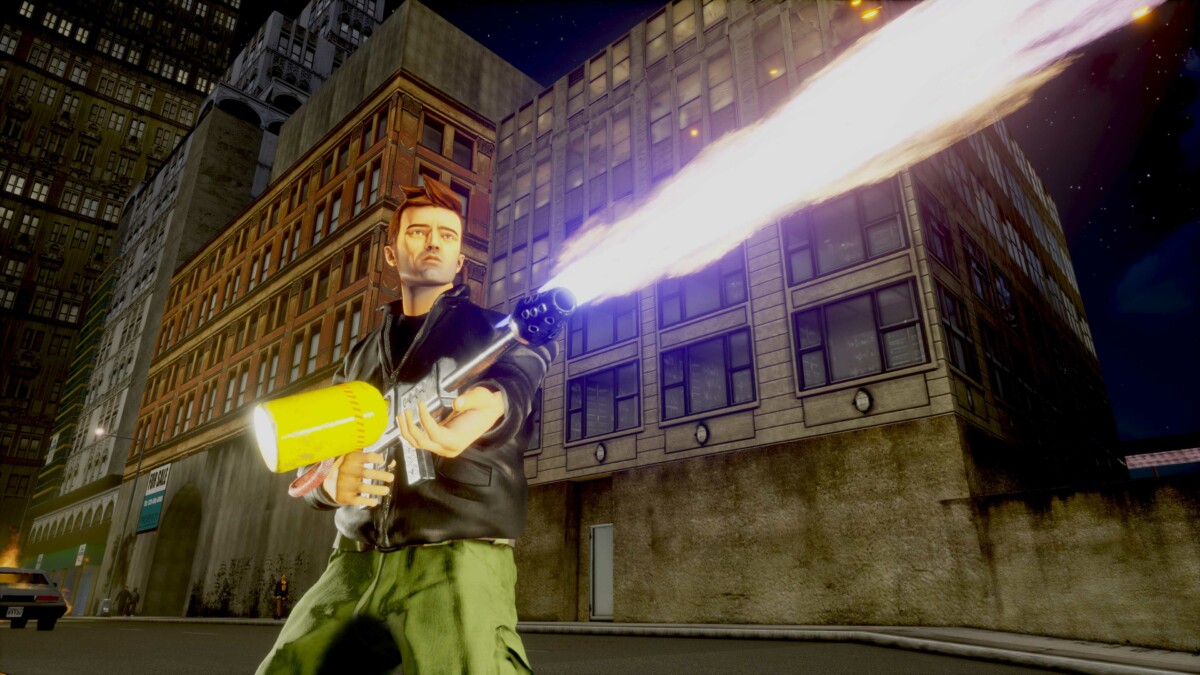 The year 2020 ended with the disappointment of the launch of Cyberpunk 2077, a highly anticipated game that added up fundamentals, bugs, performance issues, and disappointing graphics quality on some points. History seems to be repeating itself with another flagship game: GTA Trilogy Definitive Edition. A sad irony when we remember that GTA is none other than the model of the developers of Cyberpunk.

The launch last week was chaotic until the game was withdrawn from PC sales. It’s now back, and still for sale on console, but the disappointment continues for many gamers.

The worst note in history

The Metacritic site has become a reference for bringing together the opinions of industry professionals and offering a single score, weighted with an opaque calculation. The site also offers to collect the opinions of players. It is often the occasion to ” review bomber »A game, that is to say punishing the game by giving it a minimum mark, regardless of its actual quality.

This is what happens to Grand Theft Auto: The Trilogy – The Definitive Edition whose rating is 0.5 for 2731 reviews posted at the time of this writing. This makes it the lowest rated game by players in Metacritic history. The compilation thus manages to ” dethrone »Warcraft III Reforged, another classic gameplay comeback that went wrong.

Why are players so unhappy with this trilogy? Aside from the fact that the game was unplayable on PC when it launched, it has several issues. Like Cyberpunk 2077, the game exhibits fluidity issues on console, especially in quality mode, despite being originally games launched on PS2 and Xbox. There is also the graphic quality of this remaster which is called into question: the development studio does not seem to have had the time, the manpower, or the budget necessary to work calmly on such important games of the world. history of video games. These are indeed three titles that revolutionized the sector in their time by giving its letters of nobility to the open world and one of the most popular in video game history.

There is also the issue of the many bugs identified in just a few days by players. Compilations of more than an hour make it possible to discover the extent of the damage. Be careful, however, not all bugs were introduced by the remaster. Some were present in the original games. The problem is that several of these bugs had been fixed by the players themselves on PC, through mods free. However, Take Two has had the original games removed from its stores and is sending requests to have certain mods fan sites.

The remastered trilogy unfortunately does not live up to the reputation and popularity of the classics.

Advertisement. Scroll to continue reading.
In this article:games, GTA