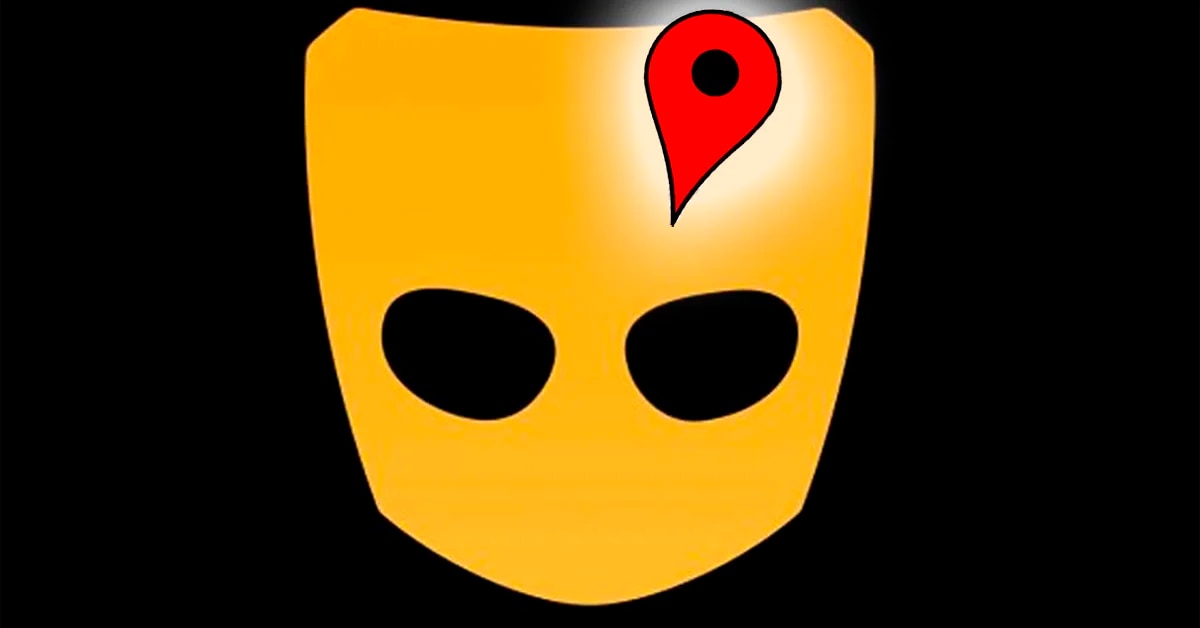 GrindrThe popular dating app on the LGBTIQ communitysupposedly it leaked the data of millions of users so that third parties could buy it. According to the Wall Street Journal, the user’s location was available starting in 2017 and even today some records are still available for other companies to access.

The buying and selling of raw data collected for commercial purposes by the applications installed on the smart phones of users is a common practice in the world of marketing and advertising.

In this case, the phone numbers and names of Grindr users will not be disclosed, but sensitive information such as their location, which helps establish links between users depending on the locations visited and the frequency of these visits.

This information is used to establish the identity of people, workplaces, private homes, all using their stereotypes, habits and routines, which are recorded daily by the dating app, according to two unnamed sources with knowledge of the situation at WSJ.

Grindr has responded to the accusation

The company responded through a spokesperson assuring that as of 2020 they have stopped using the location of any advertising network, so from then on they will not be able to collect this information.

Location sharing on Grindr, just like other dating apps, is essential as the app shows profiles based on distance or selected distance. In this way, users using Grindr will need to grant access to their location.

This information is shared with the ad network where advertisers bid to place their ads in the app. Why do advertisers want to access a user’s location? In order to get him micro-segmented offers or ads in your environment or wherever you are.

The dangers of Grindr sharing locations

Grindr is an app used in many countries around the world, including some where homosexuality is still a crime. Therefore, if this type of data were to be shared in those areas, it could carry a risk of prosecution, imprisonment and sometimes even lead to a death sentence.

But in countries where being gay is legal, the publication of data can also generate threats, for example of blackmailing those who do not live it openly. The government of USA stepped in to forcing a Chinese company to ditch Grindr for national security reasons in 2019, citing the risk of blackmail in using app data and the possibility of the Chinese government using app data for surveillance purposes.

Likewise, the clients of the mobile advertising company SU they were able to buy bulk movement data from phones that included many Grindr users from at least 2017 and possibly earlier, people familiar with the matter said.

These practices are neither new nor unique to Grindr.

By 2020, a report produced by the Norwegian research group Forbrukerrådet in collaboration with the Norwegian Consumer Council, has revealed how every time personal phones are used, a large number of entities receive information about one’s preferences, habits and behaviors. In this survey, Grindr stood out for the same reason it was in the news again this week.

According to this investigation, by the same year Grindr was found to be sharing detailed user data with a large number of third parties engaged in advertising and profiling. This data includes IP address, advertising ID, location, age and gender.

The scandal was such that last December the company was fined $6.5 million in Norway for this reason after a year of litigation.