After the announcement that Meredith would only appear in eight episodes of the 19th season of Grey’s Anatomy, its future starts to get clearer as new episode details are released. This time, it’s about the return of Dr. Tom Koracick, played by Greg Germann, and Dr. Jackson Avery, played by Jesse Williams, to the cast of the series.

The two characters return to Grey-Sloan Hospital for just one episode. They take Meredith out of Seattle to take her to Boston, where they currently live. So, this may be the excuse for Ellen Pompeo to temporarily leave the scene.

The two characters left the series in its 17th season and are now returning for one more episode.

The disappearance of Meredith Gray from the script worries fans who want to know more about the future of the series. Currently, Ellen Pompeo also serves as an executive producer on the show and she says she is not worried about what will happen.

In an interview with Deadline, she confirmed that she will return for the final episode of the season. “The show will be fine without me. I’ll go back to the last chapter, and then we’ll see if we can go on for another year.” 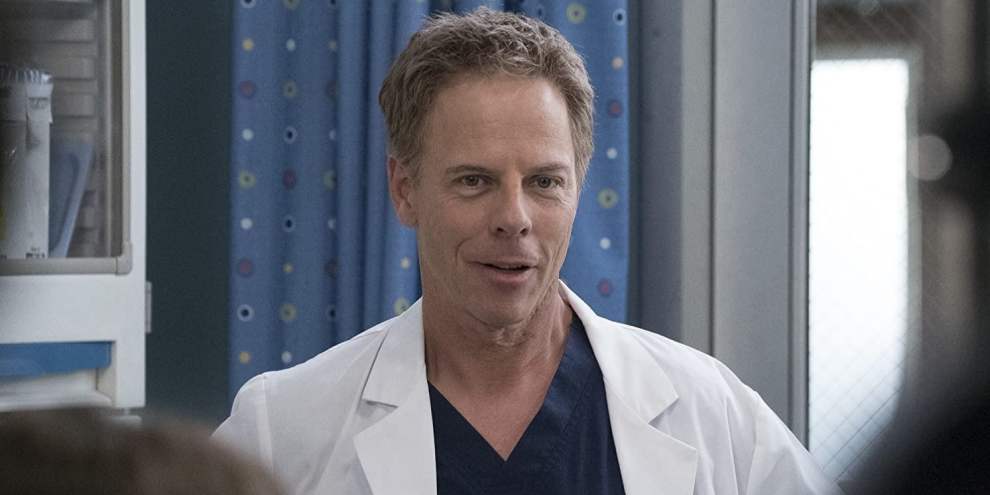 In Brazil, the series is shown by Sony Channel, but there is still no forecast of the new season. Meanwhile, the episodes are available in the Star+ catalog.

Like to know more about Grey’s Anatomy? In order not to miss any details of what happens in the world of series, movies and anime, keep following the portal. Also, take the opportunity to share the article on social media!

Meta premieres podcast in Spanish about the metaverse