HBO Max recently released the premiere date for the 2nd season of the revival of gossip Girl. The new episodes of the series will begin to be distributed on streaming from the 1st of December, a Thursday.

Once again, Kristen Bell will play Gossip Girl, chronicling everything that happens to teenagers in New York’s prestigious Upper East Side neighborhood.

The big news of this second year is the special participation of Michelle Trachtenberg in the role of Georgina Sparks, one of the recurring characters of the original series. It is worth noting that, during Season 1, Milo Sparks (played by Azhy Robertson), Georgina’s son, was introduced to the narrative as a super smart child.

“What she brought to the original series was anarchy,” showrunner Joshua Safran said in an interview with Teen Vogue about Georgina. “So we thought she might be back with all her anarchist energy. She is still the same, but older. We all get old, apart from Michelle [Trachtenberg]”, he explained.

gossip Girl: what to expect from the 2nd season of the series?

In the same interview with Teen Vogue, Safran also gave more details about the new episodes of the production of HBO Max. According to him, some of the main characters will come to trust Gossip Girl and will understand how it all happens with the gossip now promoted through social networks.

“I always thought that if we got to a 2nd season, those manipulated by Gossip Girl would start playing with her more,” he revealed, adding that the new episodes are even more fun than the previous ones.

Apparently, in this new phase, more conflicts involving the sisters Zoya (Whitney Peak) and Julien (Jordan Alexander) will occur in the narrative, mainly because of everything they have been through in the series. 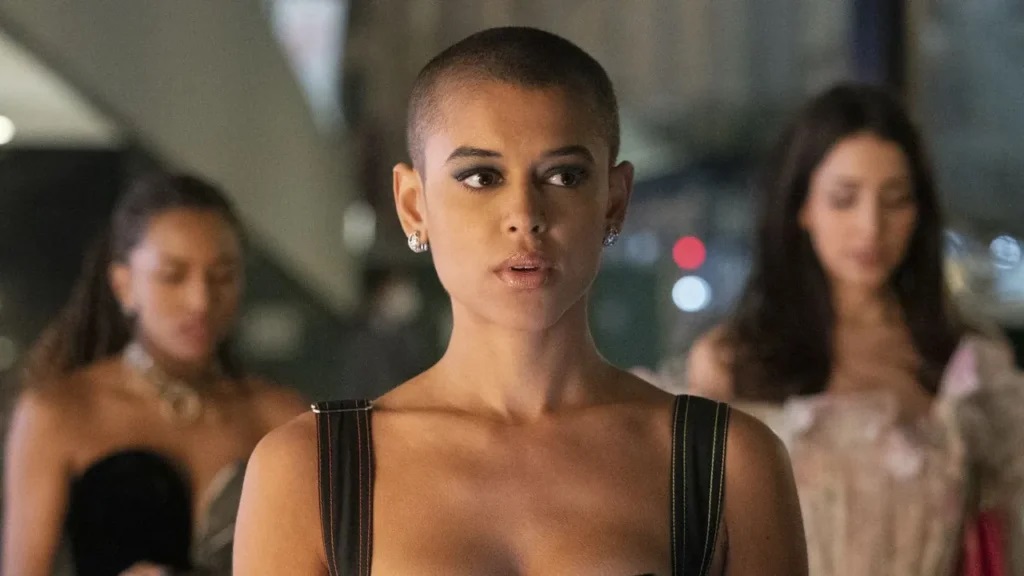 Looking forward to this comeback? So stay tuned and don’t miss this premiere! New episodes of the revival of gossip Girl will be released weekly on HBO Max.

Tips for gamers to help protect the environment