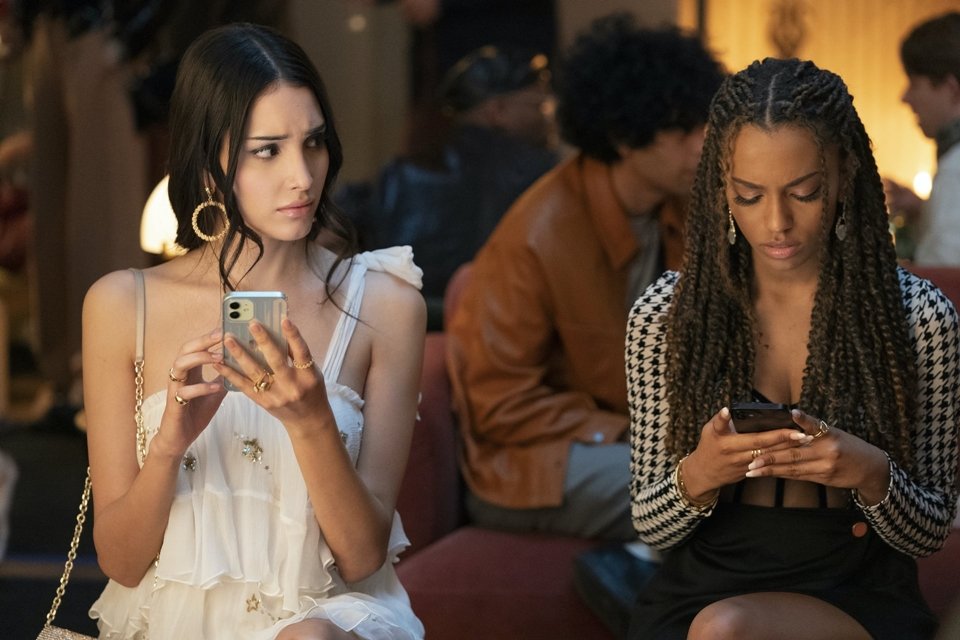 Hello upper east siders! Finally, The 2nd season of Gossip Girl, an original HBO Max series, made its official debut last Thursday (01)🇧🇷 The production is a retelling of the series of the same name launched in 2007, which had six seasons and was on the air until 2012. Both series were created by Stephanie Savage and Josh Schwartz.

Now comes the information that, even before the end of the 2nd season of gossip Girl, the work has already been renewed for a third year. At least, that’s what actor Evan Mock, who plays the character of Aki in the reboot, says. According to him, the announcement just hasn’t been made yet, but new episodes are already guaranteed.

In an interview with GQ magazine, in the United States, he said that Mock is in an important period of transition, which will be highlighted in the 3rd season of the show. The report says:

“While Mock may be eager to return to the relatively humble life of a professional skateboarder, Hollywood has other ideas. Mock is preparing to appear in his first film; Filming will precede production on Season 3 of Gossip Girl.”

Is the actor really right? Well, he would have no reason to lie, right? Let’s wait for more news throughout season 2, which is showing on HBO Max!

The original series, which premiered in 2007, was a huge success on The CW and attracted legions of fans around the world. In Brazil, the series aired on Warner Channel. The main cast featured Blake Lively, Penn Badgley (you), Chace Crawford (The Boys), Ed Westwick and Leighton Meester.

The reboot was already released in 2021 on HBO Max, with showrunner Joshua Safran stating that it should be a continuation of the original series, however, with more modern touches, adapted to the new times. However, the reception of the production, so far, has been controversial, with many fans making comparisons between the titles.

Still, Gossip Girl remains one of the most successful current shows on HBO Max.