Google was associated with Framework to present a chrome book modular that can be enhanced by adding components.

The laptop It is based on the Framework Laptop, which is an easy to open, repairable laptop where the user can replace any part to make it better. The new version maintains the same concept with the difference that It includes Chrome OS and has full Google support.

Specifications of the new Framework Chromebook

One of the advantages of the Chromebook is the Framework’s expansion card system, which allows you to add the necessary ports and place them on the desired side. Users can add USB-C, USB-A, HDMI, DisplayPort, Ethernet or a slot for Micro SD card. Ports are small expansion cards that slide into slots on the sides and are plug and play devices.

Components are assembled from a recycled aluminum frame that weighs just 1.3kg and is 15.85mm thick. Opening and repairing said Chromebook is as easy as taking a screwdriver out of the box. Unlike other laptops, almost all of the hardwareincluding motherboard and processor, is user replaceable.

“In addition to hardware, we’ve partnered with ChromeOS because of its commitment to speed and transparency that last. The Framework Laptop Chromebook Edition is built with the Titan C security chip and receives automatic updates through June 2030, all to keep your Chromebook fast and secure.” mention framework on his official blog. Each part contains a QR code which, when scanned, sends the user to the support site with installation instructions. Some components, like the display bezel, can be replaced without tools because they are magnetic.

The concept is not only interesting from a modular perspective. The framework was based on the ideals of reparative law and its notebooks allow all its components to be replaced.

For Chromebooks, Google offers up to eight years of upgrade support, which guarantees that it is possible, at least once, to change the processor. 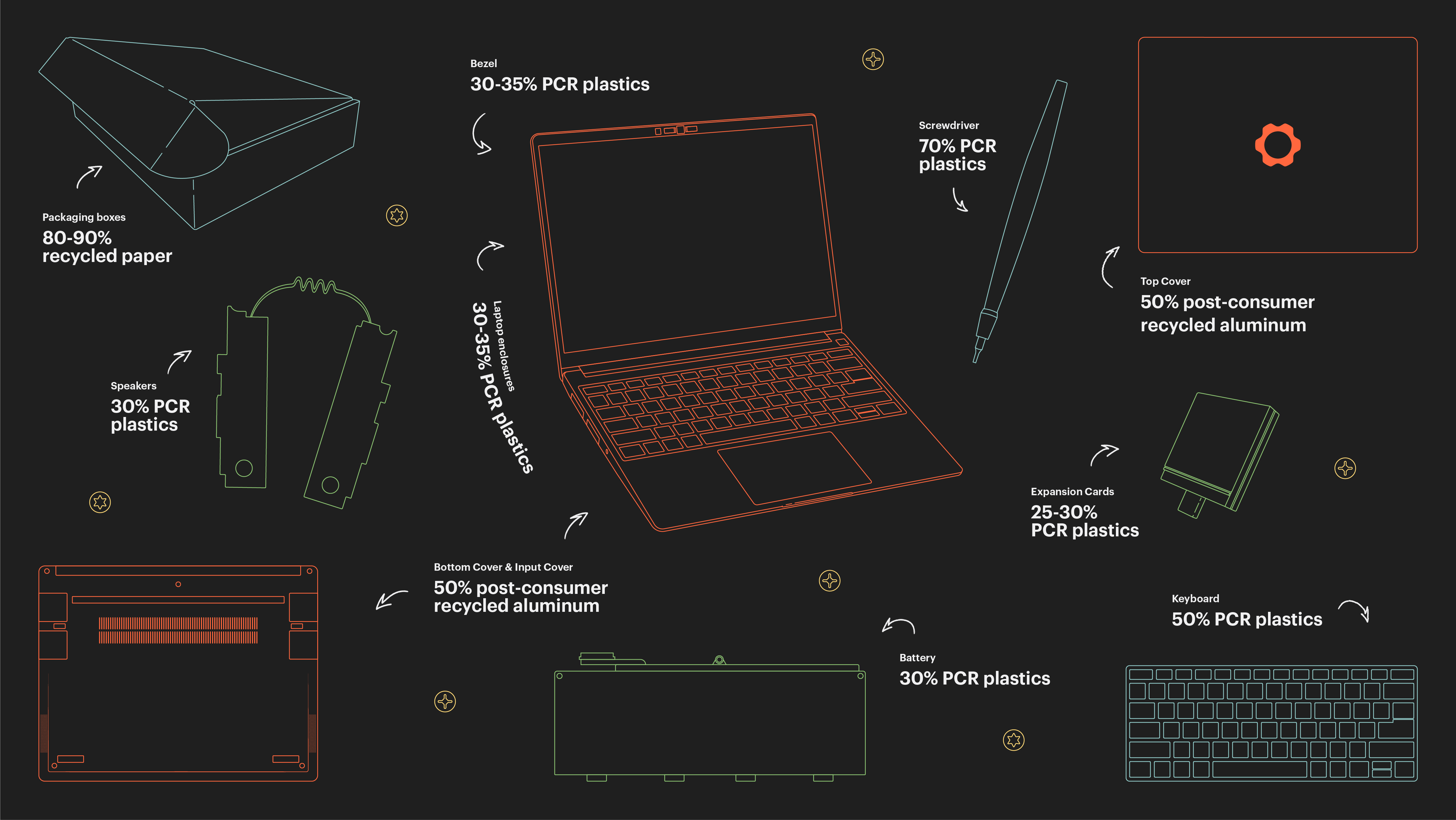 “We designed Framework Laptop Chromebook Edition to maximize longevity and minimize impact on the planet. We reduce resource extraction and e-waste entering the environment by designing repairable and durable products, enabling ways to reuse modules, and leveraging recycled materials in our manufacturing process.” mention Framework on his official blog.

The price of the Framework Chromebook Edition matches its specifications: USD$999. Its creators claim that with the base configuration you can multitask and run heavy loads of Google Chrome. Playback support for Applications of Android Y steam games is available in ChromeOS Alpha, though the latter only applies to titles that don’t require a dedicated GPU.

Currently available for pre-order only at USA Y Canada, with an estimated delivery date for December. Those not interested in a Chromebook can get a version of Windows 11 with similar specs for $1,049.