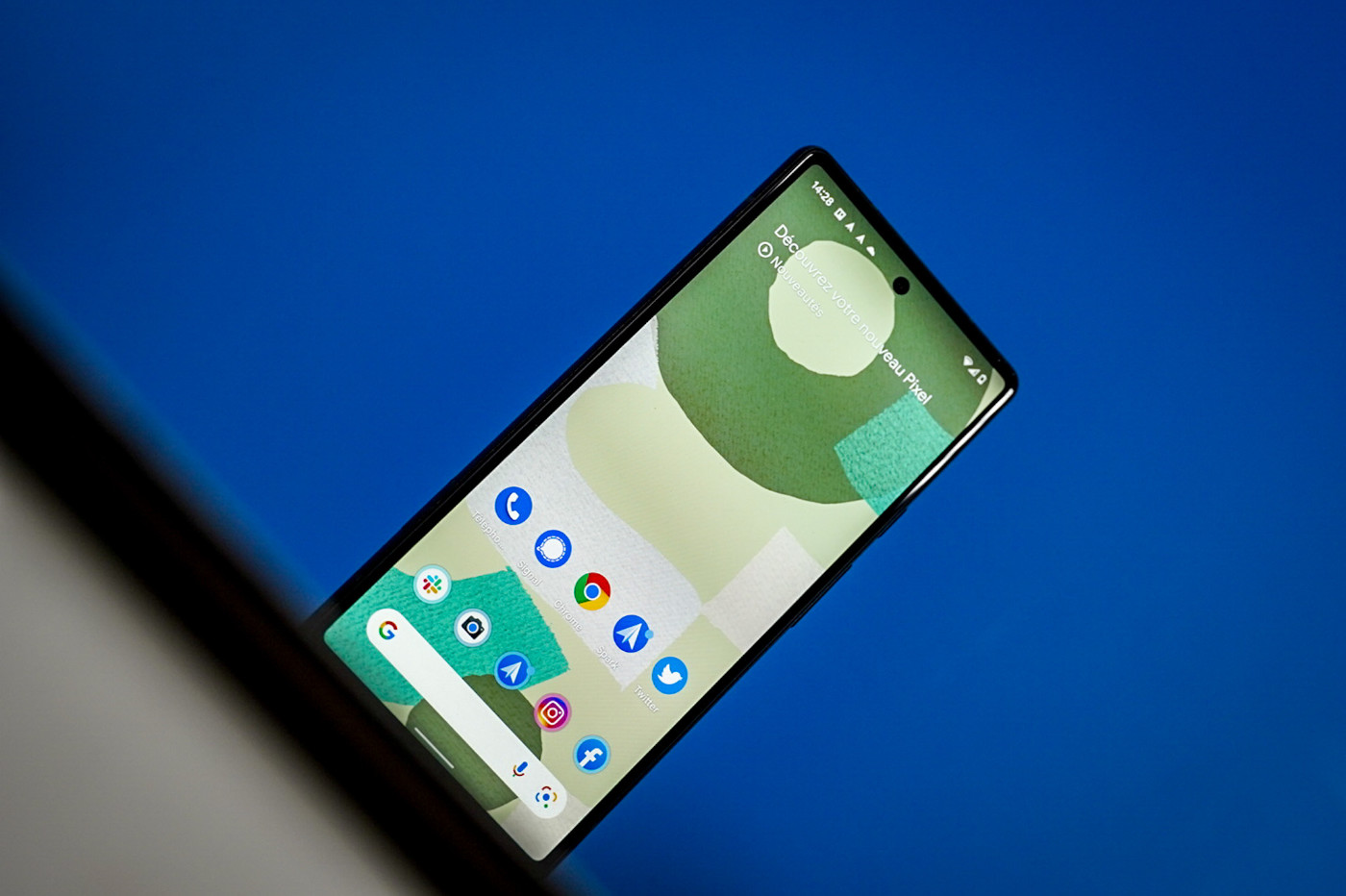 In addition to allowing its users to easily block ad tracking on iOS applications, Apple also introduced, in 2020, an equivalent of nutrition labels for the App Store. In essence, these labels allow users to know the types of data that are used by applications, in order to make more informed decisions before making a download.

And this week, Google is also launching a similar feature on Play Store, Android’s app store. As a reminder, this novelty was announced in May 2021, but is only being rolled out now.

According to the firm, this information on the data used by Android apps will be displayed from this week on a new section of the Play Store. But developers will have until July 20 to complete this new section.

Also, these labels will not only display a list of data used by an application. Users will also be able to find out why this data is collected, and if it is shared with third parties. It will also be possible to have security information (for example, it will be indicated on the label if the developer uses a data encryption system).

As mentioned above, the App Store already displays sensitivity labels for each application. And as a result, by launching this novelty from the Play Store, Google is following in the footsteps of the Cupertino company.

Moreover, it should be noted that Google also intends to offer an equivalent of Apple’s ATT on Android. As a reminder, the ATT is an iOS feature that requires developers to ask the user’s permission before accessing an identifier called IDFA which allows it to be tracked between several apps for advertising purposes.

In February, Google announced that it will also crack down on advertising IDs on Android apps. However, as on Chrome, before acting, the firm will first offer a technology that will allow developers to monetize their apps with advertising while satisfying users’ privacy requirements.

“While we design, build and test these new solutions, we plan to support the existing features of the advertising platform for at least two years, and we intend to provide significant advance notice before any future changes”had reassured the Mountain View firm.