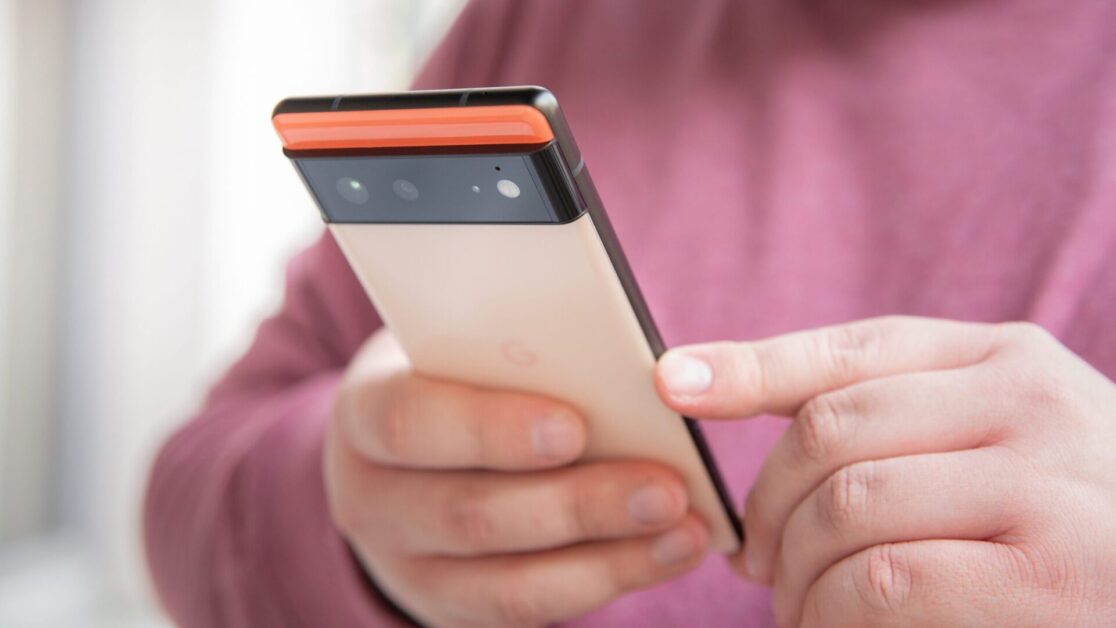 A new leak on Pixel Fold, Google’s upcoming foldable! Allegedly, the new smartphone will come onto the market with the same 12-megapixel camera that was already used in the Pixel 5, Pixel 4, and Pixel 3. After the camera upgrade in the new Pixel 6: Is this a disappointment?

What are the best camera smartphones? Comparison 2021

After the successful launch of the Pixel 6 and Pixel 6 Pro, Google panics. The company believes that too much luck kills happiness, so it is preparing to spoil the party. Because apparently, Google is restricting the specs of the Pixel Fold. This is Google’s Foldable, which is not even officially in work so far. According to 9to5google, You could now find information about the Google Fold camera in the APK of Google’s camera app.

One of the main differences between the Pixel 6 and the Pixel 5 is the camera module. Google finally updated its data sheet this year and replaced the well-known 12.2 MP lens with the 50 MP Samsung GN1 lens. Choosing the Samsung GN1 was not just about who has the most megapixels, but also about integrating a lens with a physically larger sensor and thus capturing more light.

But loud 9to5google Code-named “Pipit”, the Pixel Fold will share the same 12.2 megapixels Sony IMX363 lens that has been used as the main lens since the Pixel 3.

According to the website, this main sensor is also supported by a Sony IMX 368 ultra wide angle lens. “The strange thing is that this lens is marked with the words“ Folded ”in the code. This suggests that it is not a lens that was used for the Pixel 3. Instead, it is probably only used when the phone is used is folded up, “says the website.

After all, the Pixel Fold is said to be equipped with two 8 MP IMX355 sensors, one labeled “Indoor” and one labeled “Outdoor”, probably for selfies like the Samsung Galaxy Z Fold 3. In fact, Google has been strong in its decision to take inspiration from Samsung’s strategy for its own Z Fold 3, whose triple camera module is clearly not the most revolutionary.

Nokia cybersecurity center launched in Lannion, but the start is difficult

Especially since the integration of the Samsung GN1 into the Pixel 6 “forced” Google to opt for a camera bar. With a foldable smartphone like the Pixel Fold, the limitations associated with the form factor are quite critical. Google may not have space for the camera bar or the sensor, so it relies on the older sensor in the foldable.

After all, the Pixel Fold’s first code name before Pipit was “Passport” rather than “800-page book that weighs 5kg”.

What do you think of Google Pixel Fold Leaks? Would the weaker camera in the Pixel Fold be a deal-breaker or would you accept it? Let us know in the comments!