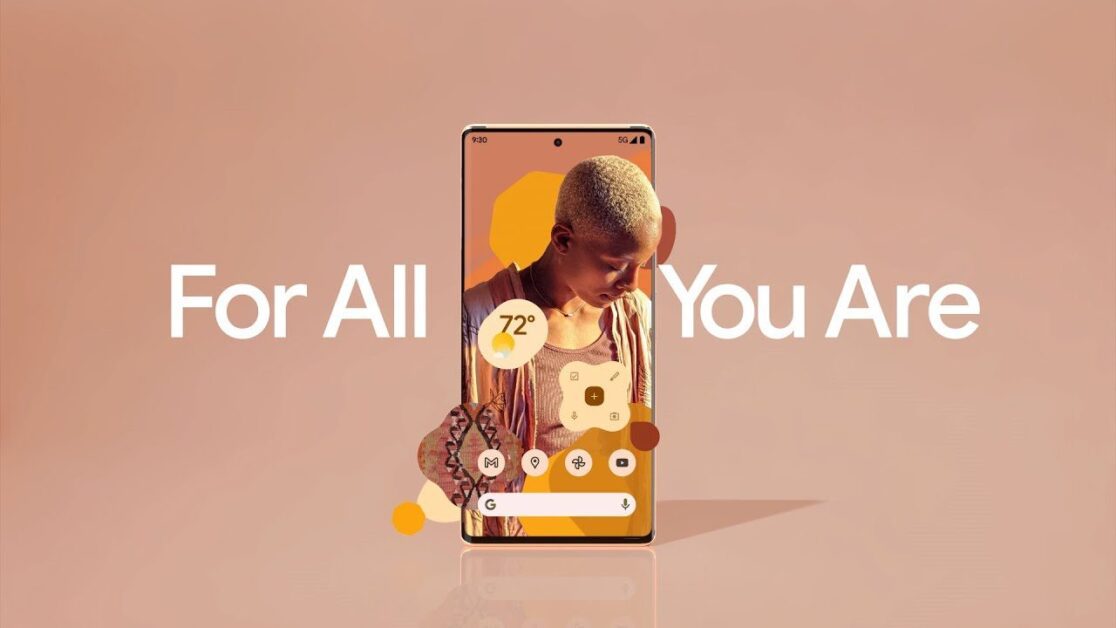 Although Google has already officially confirmed the Pixel 6 and models are already in some shop windows, there is still no release date for the new flagships. However, two clues could reveal the possible start date for the sale of the new cell phones.

The first hint was seen in a post on the @ madebygoogle profile on Instagram showing various adjustments to the Pixel range’s home screen. The smartphones shown there already run with Android 12, and it is quite realistic that Google’s new Pixel devices are. The hashtags used and the central position of the punch-hole notch serve as clues.

On three of the recordings, the date is “Tue 19” or “Tuesday the 19th” to see. This encouraged many tech journalists to pull out their calendars and magnifying glasses to find the combination next October – and only there!

Coincidence or not, the Australian telephone company Telstra already allows registration for those interested in the Google Pixel 6. And you can register there until October 19 to win a prize.

Since these are rumors based on information without (seemingly) direct reference, it is not possible to determine whether the data relates to the Pixel 6 release date or to the start of sales in the United States and Australia. Earlier rumors suggested Google might unveil the models on September 30th.

No matter when the devices appear – you can find out the most important information about Google’s new smartphones on our special page for the Google Pixel 6 release. The devices should be equipped with the new Android 12 ex-works, for which you will also find all information in the linked article.