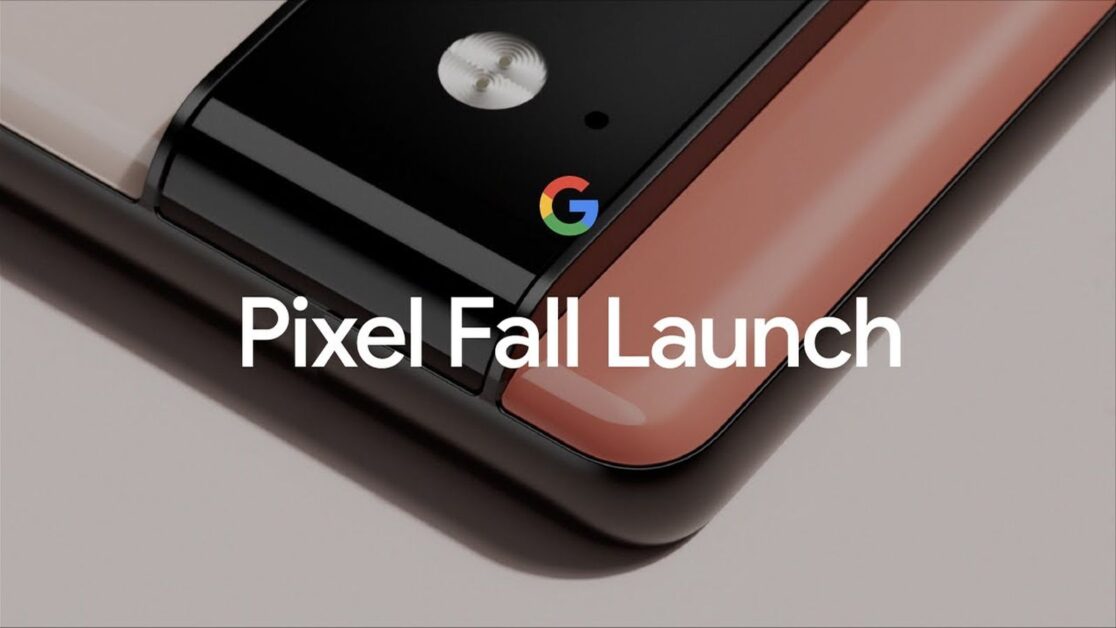 The time has finally come: With the Google Pixel 6 and the Google Pixel 6 Pro, Google is presenting its new generation of smartphones and unleashing the final Android 12 on humanity. We’ll tell you how you can follow the launch event live.

We have known about Pixel smartphones for so long, we’re able to take a look at Android 12 for the first time months ago and already know many smartphones that can expect the update to Android 12. But we only knew the date for the Pixel event for a short time – and today the time has finally come.

You can either follow the fun on the specially launched page for the Pixel Fall Event. But of course, the stream, which runs from 7 p.m., is also available on YouTube. We have included the Livestream below for you, of course, so that you don’t have to search long.

What do we get to see at the Pixel Event?

We don’t need to talk about the Pixel 6 (Pro) and Android 12, of course. The Tensor, the first proprietary Google SoC, will also get a lot of attention. But what else do we get to see? It is very likely that we will be presented with the Pixel Stand, which will enable us to charge the new Pixel smartphones wirelessly with up to 23 watts.

It gets a little vaguer when we talk about the Pixel Foldable, which could appear under the name Google Pixel Fold. It’s been in development for a long time, but many have given up hope that we might see it at this event. Leaker Evan Blass aka @evleaks but believes that the foldable could actually appear this year. It is therefore possible that the device will be shown to us today and that we can pre-order it at a later date.

There are still relatively few rumors about another foldable from Google, which is more based on the Galaxy Z Flip 3 in terms of form factor. But here it is even more unlikely that we will see this foldable smartphone. The same applies to the Pixel Watch. This has also been haunted the rumor mills of the tech world for a while, but we don’t give you much hope for today’s presentation.

Either way, an exciting event seems to be on the horizon. We will report eagerly, write out testimonials as soon as possible, and would be happy to discuss the new products with you in the comments.