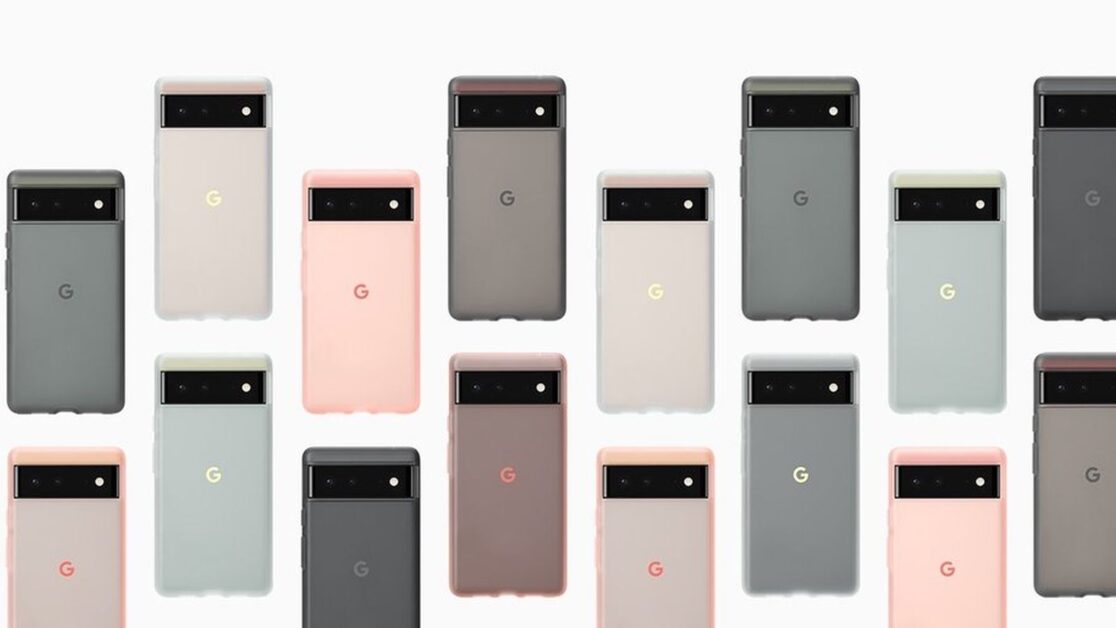 Google not only presented the Google Pixel 6 and the Pixel 6 Pro but also cases and other accessories alongside them. TechMarkup takes a look at the new Pixel Stand and the protective covers for the two Pixel smartphones.

After Google has presented its new Pixel 6 smartphones, these can of course also be pre-ordered. What has gone down a bit is that cases for the Pixel 6 (Pro) and important accessories have also appeared in the Google Store at the same time.

You can currently pre-order a total of seven cases in the Google Store: four of them for the Pixel 6 Pro, the smaller Pixel 6 has three variants. All of them are available for 29 euros and weigh just under 35 grams. Here are all the variants:

The cases consist of two layers, and Google uses recycled polycarbonate and thermoplastic elastomer as the material. The recycling share is at least over 30 percent.

Much more interesting, however, is the new stand that Google has launched for its new smartphones. “Start” is a bit exaggerated because it will take some time until this stand is available, with which you can charge the Pixel 6 or Pixel 6 Pro wirelessly. In addition to the information that this accessory will be “soon available”, we also learn that Google will charge 79 euros for it.

As previously leaked, the second generation of the Pixel Stand can be charged wirelessly with up to 23 watts. However, this only applies to the Pixel 6 Pro – the basic model works a little slower with 21 watts. Since the Qi standard is supported, you can also charge completely different smartphones with this charger-stand hybrid, for example, the iPhone 13 Pro. For smartphones with Qi support, you can charge with up to 15 watts.

The stand is also made of around 39 percent recycled plastic and as you can see in the picture, you park your smartphone there upright. This has the advantage that you can continue to use it, for example, to control your smart home devices. So that the smartphone does not overheat when charging, a fan – according to Google, almost silent – is installed. An additional charging coil ensures that you can also charge your true wireless in-ears wirelessly.

By the way, there are different charging modes so that you can decide whether you want to charge your smartphone as quickly or as quietly as possible. As mentioned, the Pixel 6 Stand price is 79 euros. The scope of delivery also includes a USB-C power supply with 30 watts and a 1.5-meter long USB-C cable.

While we still have to wait for this stand, both the cases and the smartphones can already be pre-ordered. Even as a non-Pixel user, I’m thinking about getting this booth. But what are your opinions on it? Have you pre-ordered a pixel and will you treat yourself to this accessory or one of the cases? Let us know in the comments. 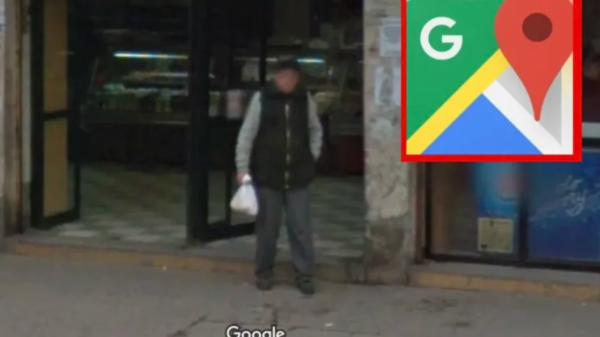