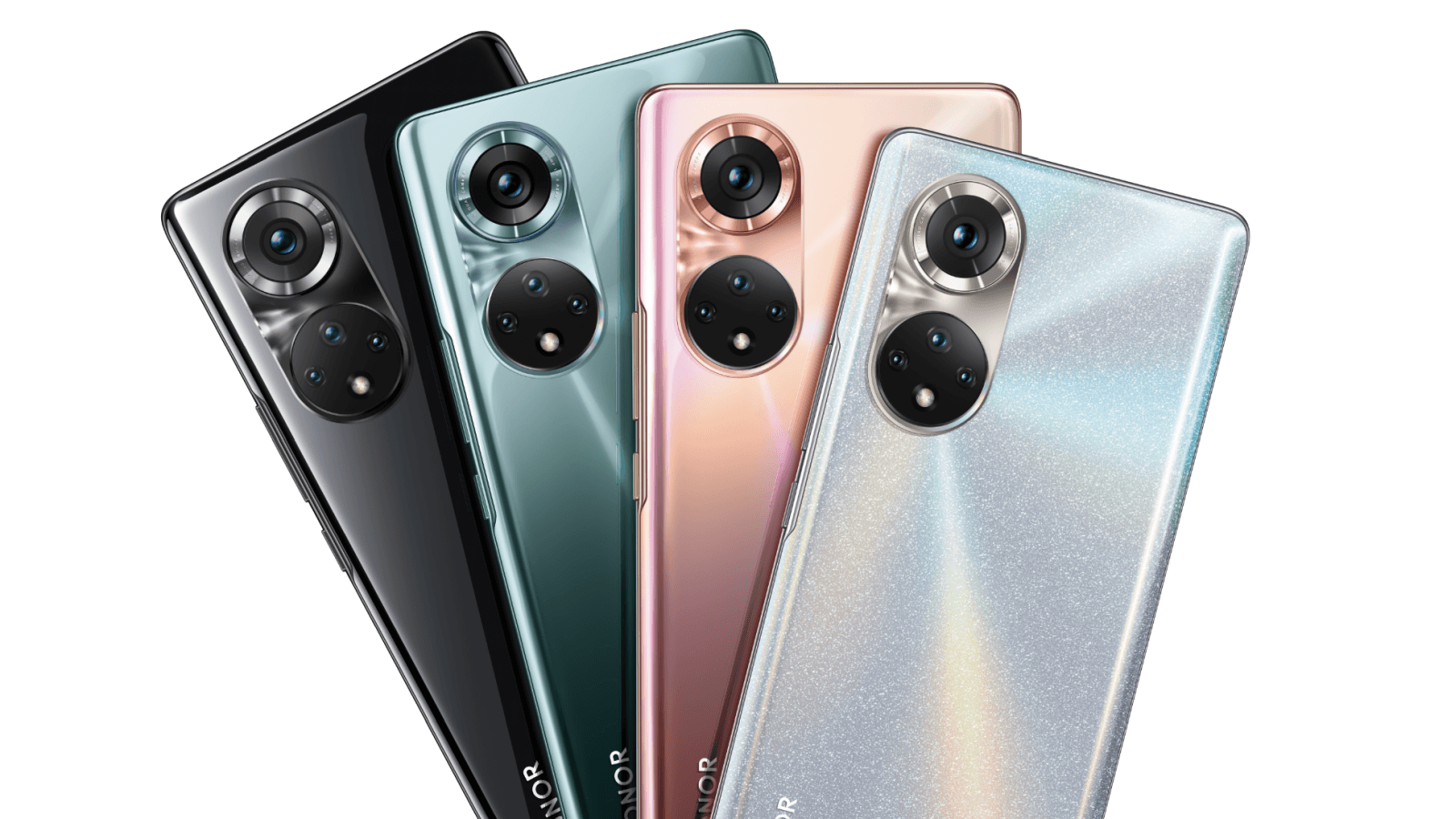 When the Honor 50 including Google Mobile Services was presented three months ago, it was already said that the smartphone would come to Europe. Now we know: At the end of October, the time will finally come!

The joy was great when Honor presented a global version of the Honor 50 in June. This is the first time that the company has presented us with a European mobile phone with Google services since the Huawei split. Now it’s official: WinFuture reports on a press invitation for an Honor 50 event in Berlin on October 26th.

We already knew in June that the Honor 50 would come to Germany and France, among others. However, we have not yet been able to name a date or a price. Even now we don’t know the price tag, but we do know that the Honor 50 will be available in our regions from October 27th. The product page for the Honor 50 is even live on the respective Honor pages of the various countries.

There we learn more interesting things. For example, that you will have the choice between the configuration with 6 GB + 128 GB and the one with 8 GB + 256 GB. The available colors are also listed there. You cannot choose frost crystal, but you can choose emerald green, midnight black, and “Honor Code”. This is a design made up of Honor logos.

The Honor 50 comes with a Snapdragon 778G, offers a Quad cam with a 108 MP main camera, and a 6.57 inch AMOLED display with a refresh rate of 120 Hertz. The decisive factor with this smartphone, however, is that the Google services (GMS) are also involved. So you will be able to use everything from Google Maps to Gmail and install apps via Google Play as normal.

While Huawei looks into the tube in this regard with its smartphones such as the Huawei P40 Pro (test), the former Huawei subsidiary Honor can fire from all Google tubes. On Android 11, a customized surface will be set up that is visually reminiscent of EMUI, just as the whole look of the device still exudes a lot of Huawei spirit.

Interestingly, a second smartphone was also confirmed for the Berlin event, although we don’t know whether it will be the Honor 50 Pro – or the Lite version of the model. So we can still speculate until the end of October, also regarding the local prices. If you want, you can start speculating right away in the comments section. Are you curious about the Honor 50 and do you have an idea which the second smartphone we will see?