Android Auto has many Applications and one of the most famous is Google Maps, a navigation application that helps everyone to reach their destination without getting lost, and that has many other functions such as the possibility of share locationOr at least it existed.

This was a very useful feature because, for example, when you were going to meet another person, you could finally share your location with Google Maps and Android Auto in the car.

Why this important Android Auto feature for Google Maps has disappeared

As some users have pointed out, this real-time location sharing button has disappeared from Google Maps in Android Auto, and it’s a bit hard to tell what exactly happened because it doesn’t seem to be working for quite some time now.

It is speculated that the Android Auto update to Android 13 has presented different errors, or that from Mountain View they have decided that it was time to suspend it due to some kind of compatibility issue.

Although Google has not yet acknowledged this bug, it seems that it will be a long time before a patch can be released to restore this local sharing button, though a workaround can happily be used. 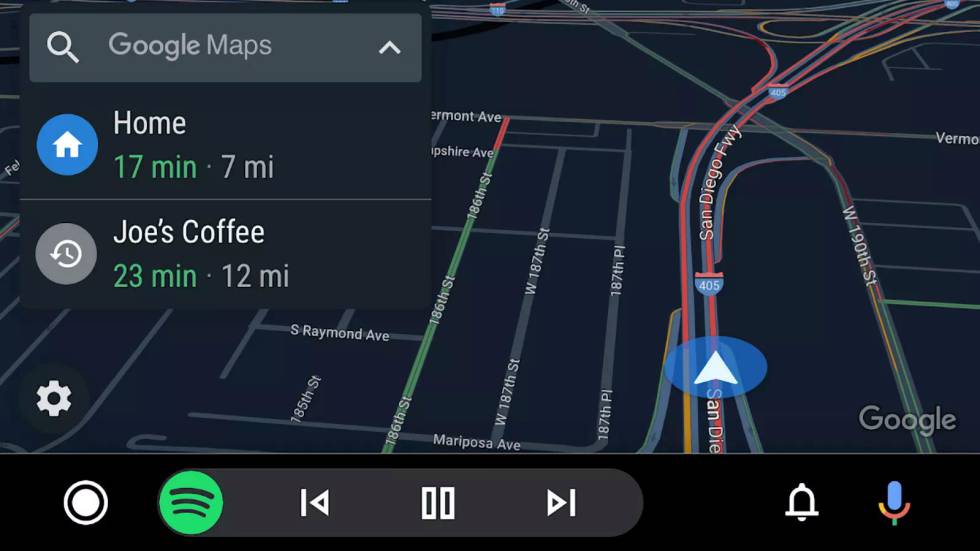 And it’s still possible to share real-time location from a smartphoneso the solution is to start navigation with the phone, share the location and then connect the device to the main unit to run Android Auto in the car.

It is not known if this is a widespread error worldwide, but it affects many people, so it remains to be seen if Google finally decides to fix this supposed error to share the user’s location.

Meanwhile, the latest version of Android Auto 8.4 does not yet bring the long-awaited new interface to cars, so the cool walk It seems further and further away in time, even though it will probably land in January 2021. 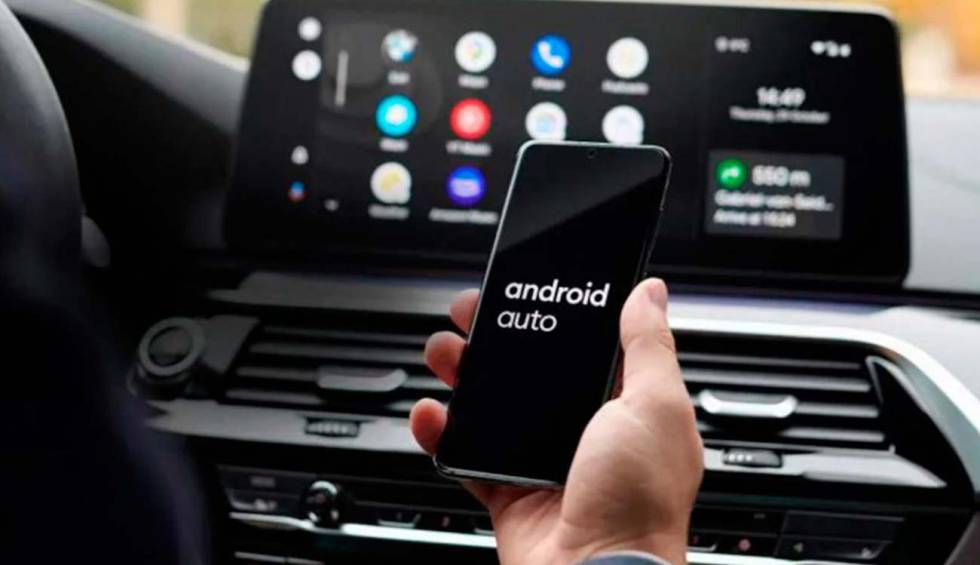 Soon the app will have a new feature about traffic. The way to achieve this will be through a widget. These items are plug-ins that can be placed on the desktop and allow the user to quickly view information without opening the app associated.

An example would be checking the climate on the website you’re on, or check for new messages on gmail if necessary (at least the subject of the message in question will be seen).

Well, explained the above, it is something that you will take advantage of Google Maps, as it plans to launch a new component of this type that complements the already existing widgets for this application. And luckily you have the traffic congestion in mind because that input will show how the traffic is around the user’s location.

The color as always in Google Maps will indicate the situation:

– Green it means everything is fine.

– And, if it appears redmeans the user should be prepared to get stuck.

Therefore, it is a good way to know the traffic status when starting a route. Especially those users who don’t always need to open the Google app.

Ant-Man 3: The Good Place actor joins the cast of the film