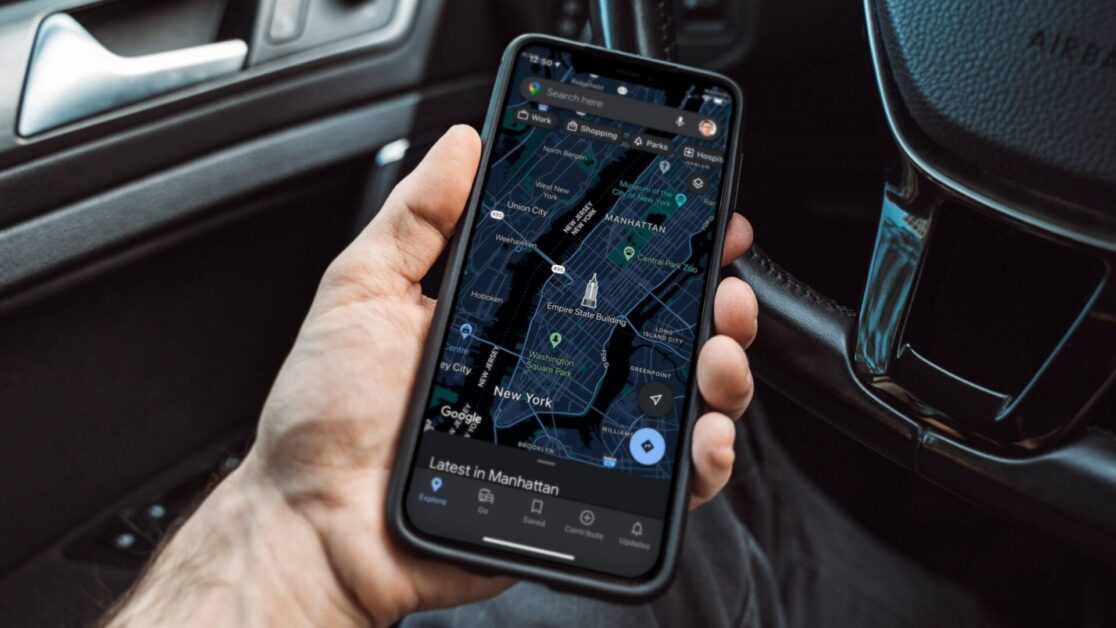 Android and iOS users who would like to continue using the navigation function of Google Maps in the future must now share their location with the search engine company. The data is used to increase the reliability of real-time traffic information.

Anyone who opens the mobile application will now see a pop-up window. Here it is explained that Google Maps processes data from users in order to model the current traffic flow and to be able to show the likely fastest routes. The data includes the GPS location and the selected route. The information is collected anonymously and is not linked to the user’s Google account.

Google One VPN: Unfortunately not for every user

The fact that Google collects the relevant data is by no means new. Previously, the location was shared by default. However, it was also possible to object to the data processing and still use the navigation function as usual. This is no longer the case. To use the free app, an equivalent value must be provided. However, the pop-up window that appears does not explain the consequences of refusing consent.

If the data processing is not approved, the navigation can only be used to a very limited extent. Live feedback with the associated voice output will no longer appear without consent. Instead, users are only shown instructions on how to achieve the goal. Here it is explained step-by-step which streets, after which distance, and in which direction the driver has to turn.

Does the new compulsory release on Maps bother you or have you always liked to share your location with Google in order to use functions such as live traffic information? Let us know in the comments!

Must Read: Google is copying Apple: Google’s Find My Network for Android is coming soon