google app store, Play Storeis one of the largest in the world with a total of 3,200 million applications until March 2022 according to the Statista website, in charge of registering statistics on the internet, in addition to an average of 1,800 new applications per day.

This platform contains important information that will allow users to learn more about the application they think to download even before it’s done.

The Play Store not only publishes the specifications of each app, but also its size, some functions it has, the data that is shared with the developer, as well as a evaluation system which helps the user to understand if it is a useful application or if it has bugs. 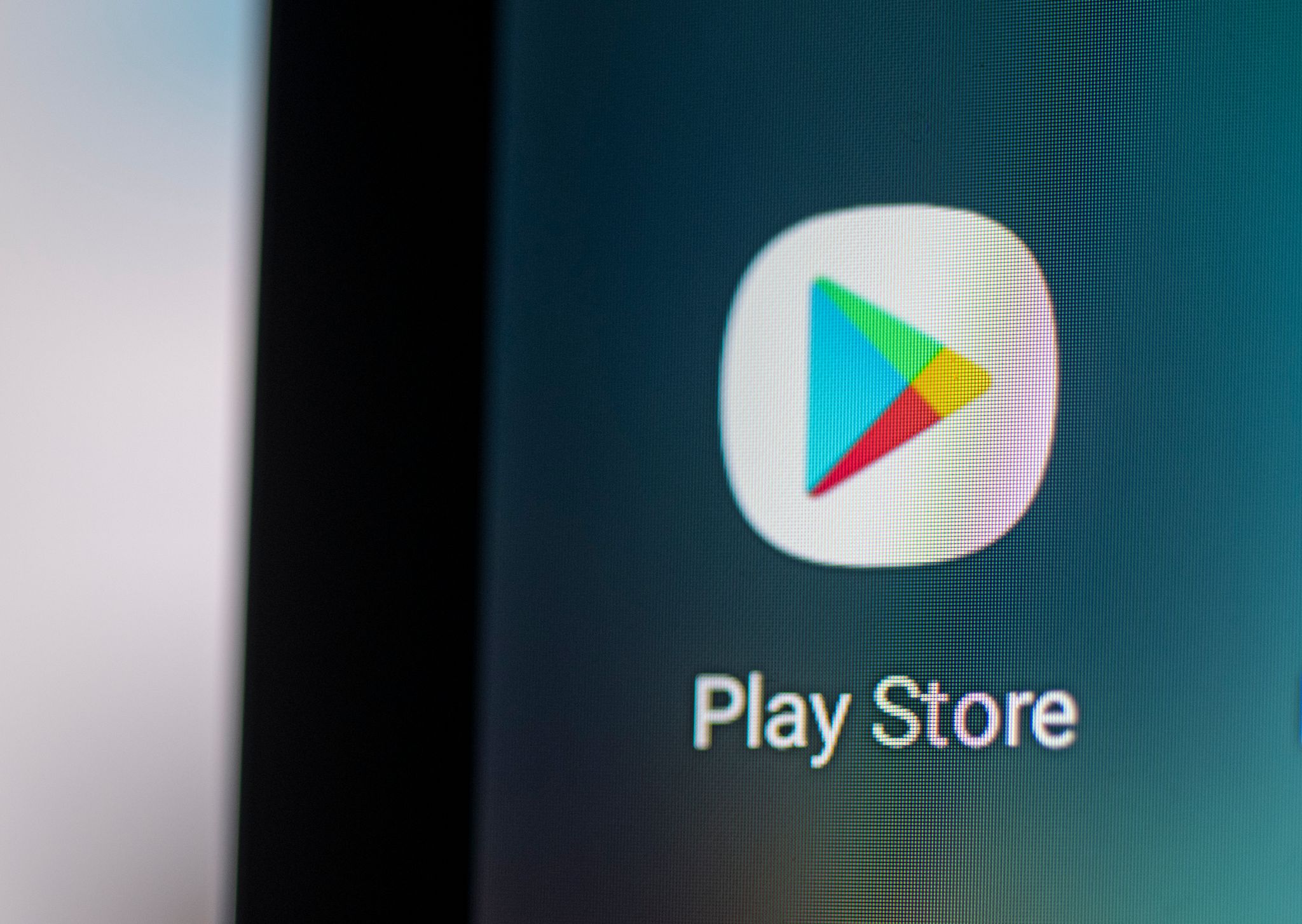 FILE – From now on, anyone who wants to download applications from the Google Play Store will have more information on the processing of their data. Photo: Fabian Sommer/dpa

However, this way of evaluating did not consider, at least until the final months of 2021, that the functionalities of the Applications, as well as the versions available for download, may vary depending on the country in which the user is located. Although this is not the only modification of this section.

From now on, the Google Play Store has implemented a change in the way reviews are displayed within the platform, so that they are more useful for users who wish to make a review. download. These will take into account the type of device on which you want to install an application.

When people move to the section of ‘Ratings and opinions’ of the Play Store, it will be possible to find a clarification within the system: “The ratings and opinions are verified and come from people who use the same type of device than you,” he says.

The reviews displayed also take into account the region from which the query is made, so a user who wants to install a app for your tablets you’ll see different comments than a person who wants to download the same app, but in your smartphone. 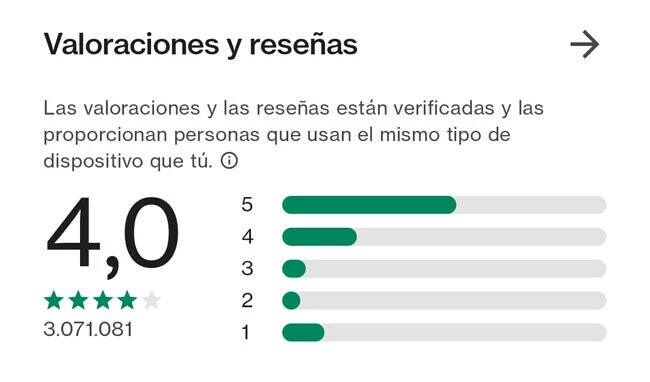 The reason for this modification is to avoid the misconception that applications have the same performance or work the same no matter what devices they are installed on. This does not imply that it is differentiated by specific brands or models of device, but between smartphones, tablets and smart watches.

Each comment, whether positive or negative, will reflect the most real experience of the user. Those seen from smartphones will be different from those from tablets for a more detailed experience of how the application unfolds on each of these types of devices.

Applications will modify their icons in Android 13

As part of the operating system upgrade android 13one of the new features that will be implemented in the devices will be the possibility that the icons of the applications will be able to change their appearance on the home screen of the devices. android devices.

This will be done when customizing the themes, which are responsible for modifying the appearance (wallpaper and color palette) on the different platforms, and it is possible due to the function of material designwhich came to Android in 2014, but only in 2022 will it be able to influence the appearance of third-party applications on a device. According to the 9to5google website, WhatsApp, Telegram and Spotify are added to this feature, which already has other important applications such as Signal, Microsoft Edge, Beeper, Opera Browser, American Express, ESPN, Fotmob, LinkedIn, Pinterest, Pocket, Reddit, among many others.

In total, the list is made up of approximately 49 appsbut it could be more by the time the official release of Android 13 is made.

Armie Hammer: Check out where the actor accused of cannibalism has been