If you want entertainment without complications and without having to download anything in a smartphone, Google has a new play from browser: The descent of the serpent.

set in Mesoamerica, this game offers users the opportunity to explore pre-Columbian cultures with classic Zelda mechanics and style. The games that Google develops for its doodle They are usually very attractive and educational.

They are usually more or less simple titles for free time in the office or while waiting for the bus, although there are also very detailed examples that provide hours of fun: The RPG (role playing video game) of the Tokyo Olympics. And what just developed Arts&Culture It’s very similar.

Discover the Mayan culture in a classic RPG

Google games tend to focus on information on very specific topics. This is how Doodle drawings are made, commemorative creations that celebrate cultural, social or astronomical events.

And since the autumnal equinox is over, Google Arts & Culture partnered with the National Museum of Anthropology of Mexico to create this fun game. 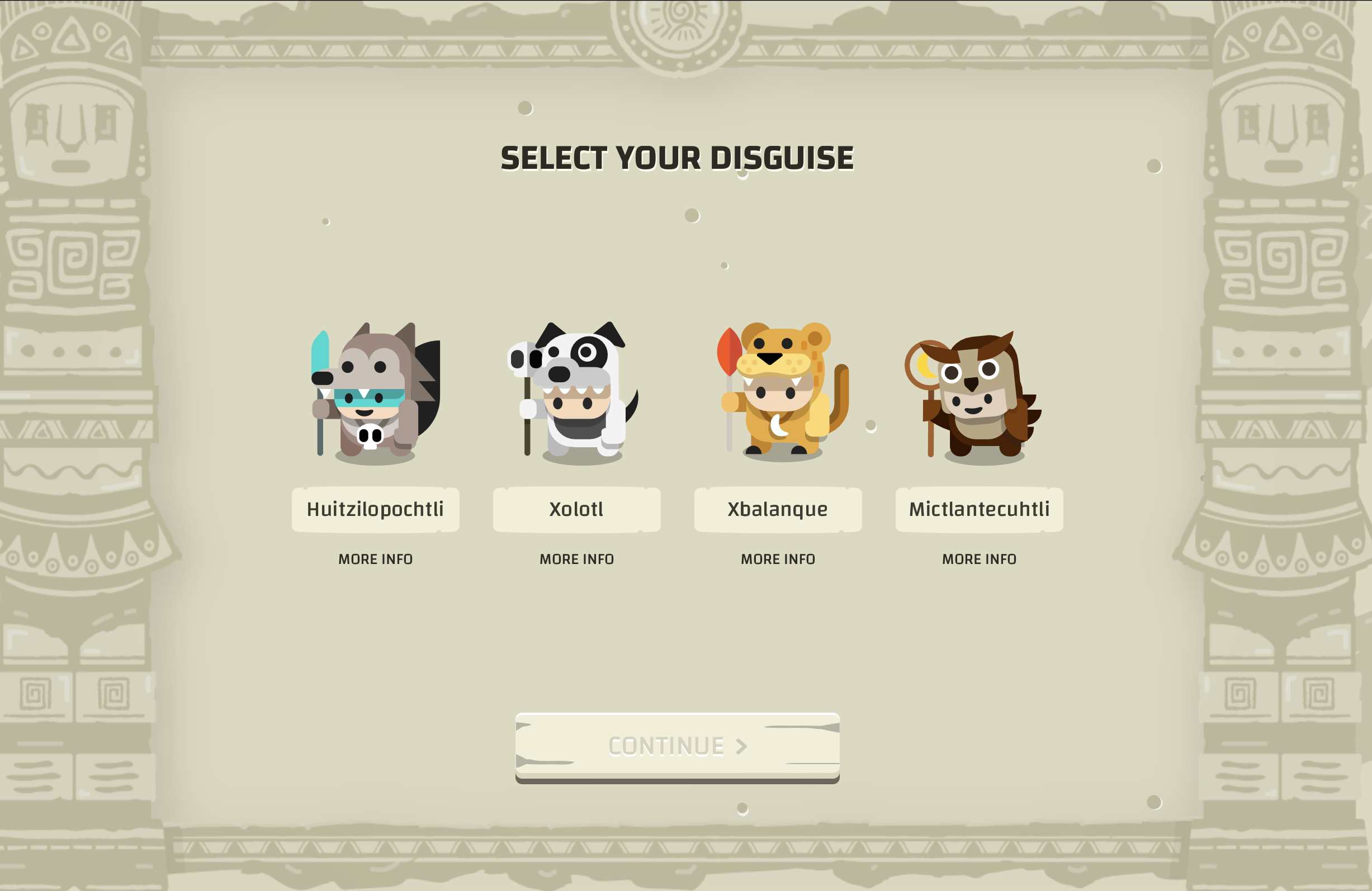 Serpent Descent has a simple design inspired by classic Zelda-style RPGs, Google offers a time travel to the Mayan era to explore their culture and traditions. With the autumnal equinox, the mechanics imply retrieve the stolen items before the aforementioned equinox arrives.

Serpent Descent is a browser game that can be played on any computer. mobile phone, tablets either computer. It doesn’t involve too much learning because you only have an action button and a virtual platform.

The rest is typical of all role-playing games: exploring, talking to characters that live in jungles, caves, beaches, and mountains, recovering stolen objects, finding and learning about hidden things, among other simple details for any user. 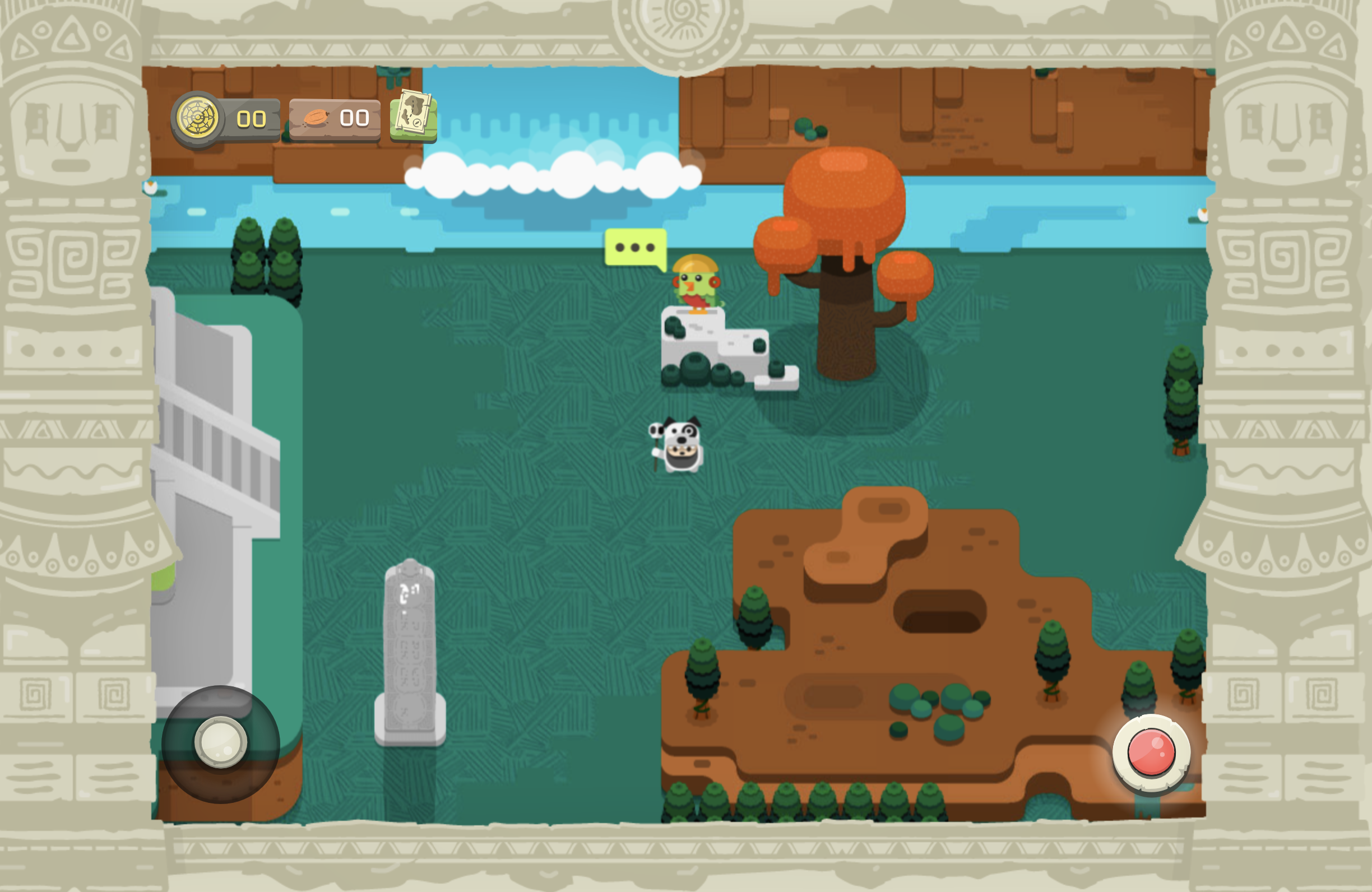 This new Google game can be accessed in two ways: directly from the browser (without downloading anything) or through the Google Arts and Culture app (downloading the app).

According to the tests carried out by TechMarkup, the experience with the application improves, especially when controlling a character: when descending with the virtual controller, the page reload gesture is activated from time to time, which ends up being somewhat annoying . 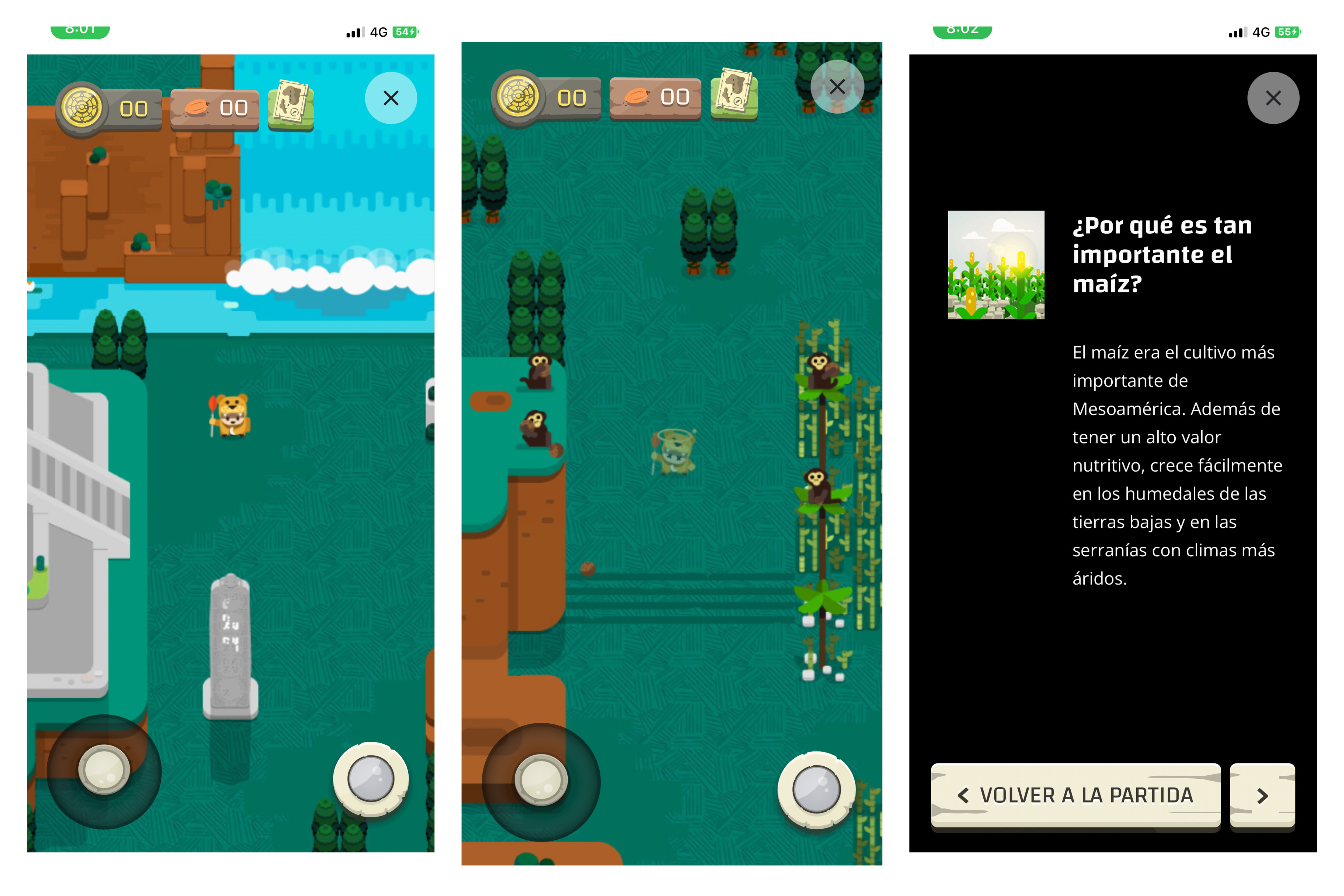 The descent of the serpent. (photo: App/Google Arts & Culture)

It is not too long, being valid for an hour of entertainment. And best of all, you learn a lot about Mesoamerican cultures. Also, You can expand this knowledge through Google Arts & Culture itself, it’s worth it

To access The Descent of the Serpent, simply go to this Google Arts & Culture page. If you prefer to play from the application, you need to download it from app store either Google Play Store.

This game that was made for the JJ.OO. Tokyo 2022 is called Doodle Champion Island Games. Like The Descent of the Serpent, this one loads directly from the front page of the browser and is available forever. at this web address.

This game is set in medieval Japan in the purest classic RPG style to offer not only exploration, dialogue and Japanese mythology, but also He has sports to give everything by winning over opponents. 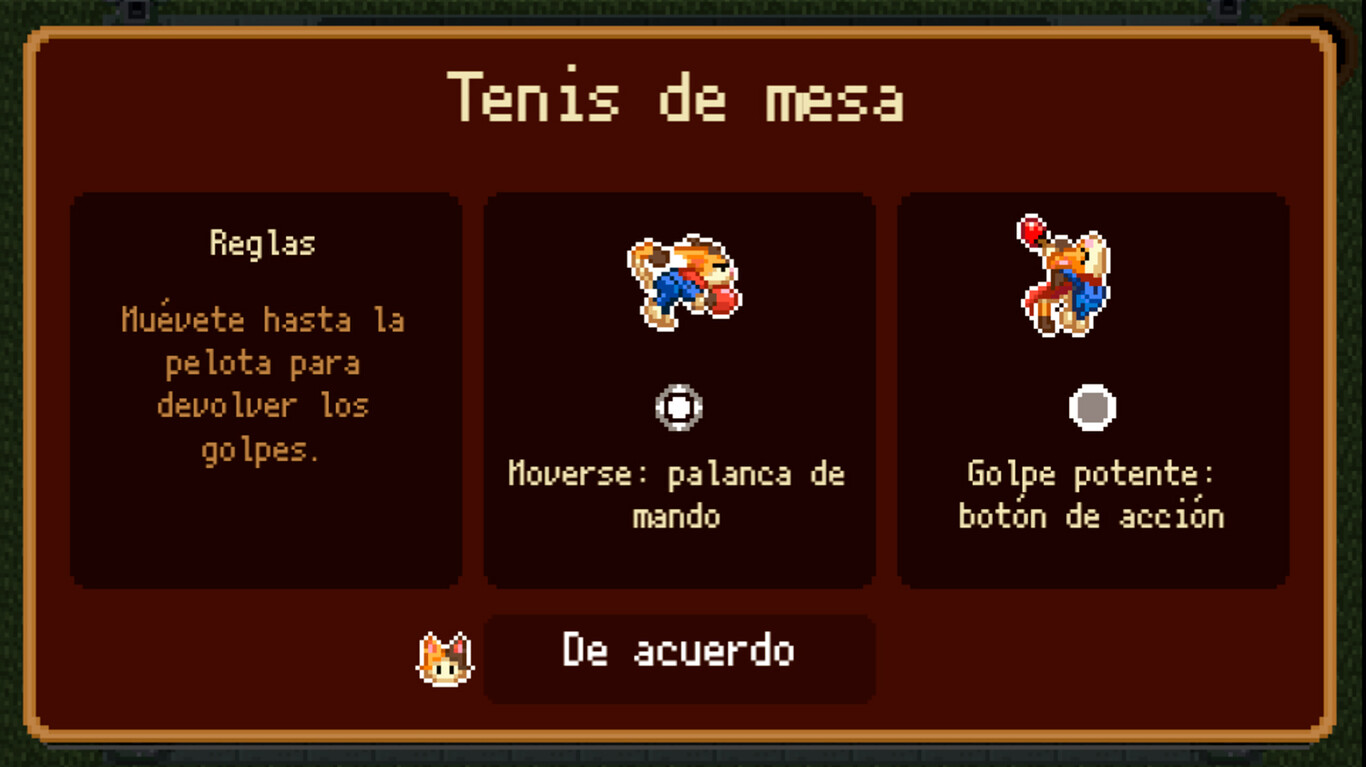 The protagonist (Lucky the cat) will land on the island of the Olympic Games and must beat seven opponents in those seven respective sports (table tennis, skateboarding, archery, rugby, synchronized swimming, climbing and marathon).