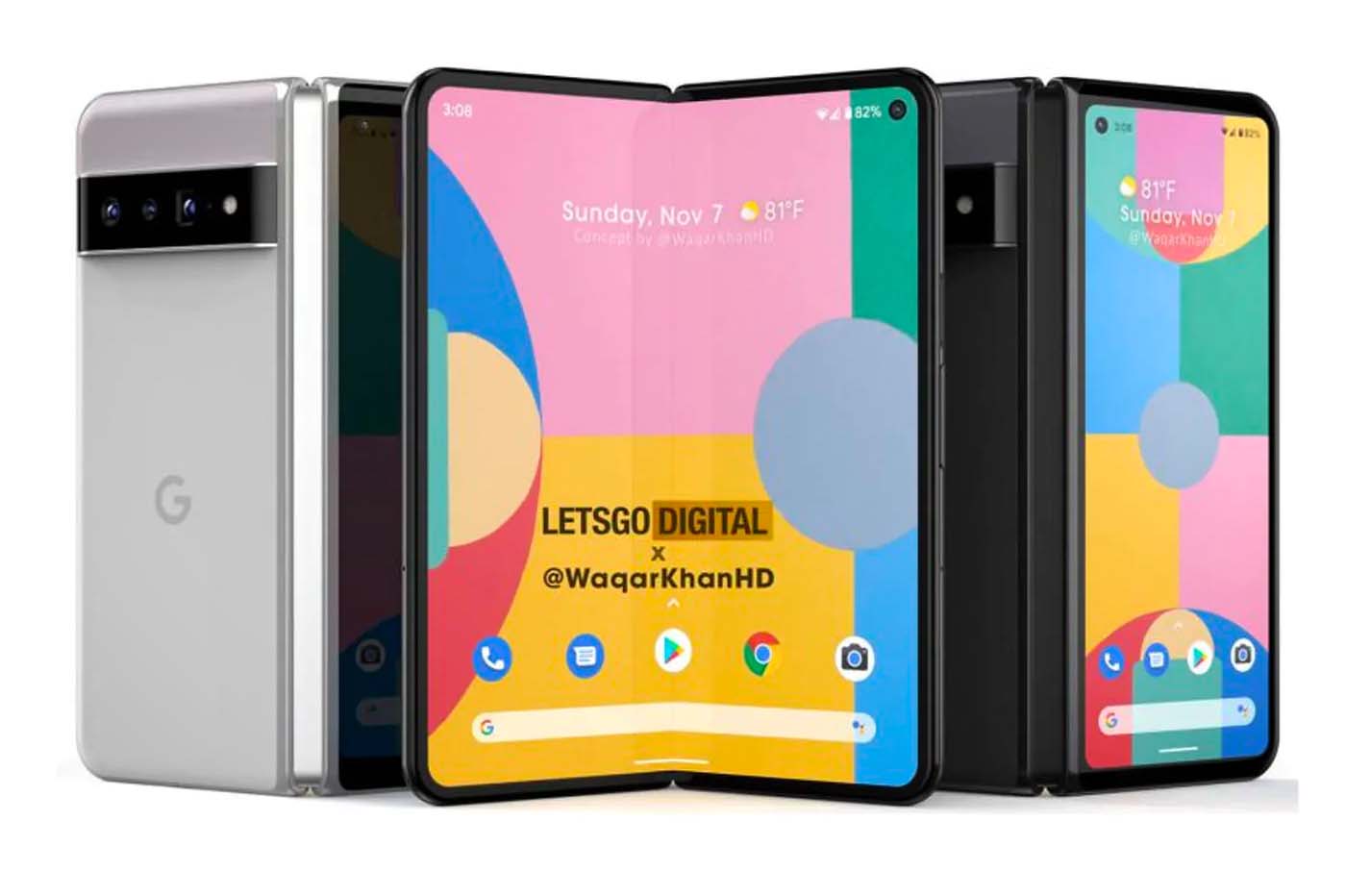 The Pixel Notepad, Google’s first foldable smartphone, could have been announced – or at least mentioned – at the last Google I/O 2022 conference. This conference is indeed aimed at developers, and an imminent release would have meant at least talking about the new formats, APIs, and other specifics of the product category.

And yet, at no time did Google mention the subject. However, a report from The Elec affirms this Thursday, May 26 that the firm is still reluctant to release a product, that it is not yet “complete enough”: internally, the release has been postponed to an indefinite date. Already last November, we learned that Google had decided to postpone the release of the product.

The Pixel Notepad could be pushed back several more times…

At the time the report claimed that Google deemed the Pixel Notepad not competitive enough. It must be said that in this market, launching a product remains a real challenge. On the one hand, there are complex parts to design, manufacture or secure in terms of production, such as the foldable screen and the hinge. More generally, it is very difficult to make a foldable smartphone as robust and durable as a classic smartphone.

Enough to divert many customers from a product that can cost around €1,500 or more. Especially since the market did not wait for Google. Samsung is already preparing its 4th generation of foldable smartphones – the Galalaxy Z Fold3 and Z Flip3 are the first of their kind to offer IPX8 certification – they survive immersion in water up to 1.5m for 30 minutes.

They remain quite fragile, but Samsung has taken a considerable lead on these issues compared to the competition. The production of foldable OLED screens is limited, Samsung is one of the largest suppliers… and we already know that with the arrival of the Galaxy Fold4 and Flip4 the firm already hopes to sell at least 15 million units of foldable smartphones (all models combined) by the end of 2022.

Suffice to say that the Pixel Notepad will have to offer real added value to carve out a place on the market. Moreover, it should be noted that Google refuses at this stage to confirm (or deny) the arrival of a foldable smartphone. What undoubtedly inflict less pressure, and give yourself a little time to refine your copy until the product is really ready to face competition that did not wait for Google…