Google seems to be preparing to add a feature to Android devices that have been part of the traditional desktop OS for a long time. The recycle bin in Android 12. XDA-Developers has been studying the Android 12 code to discover features that Google hasn’t officially announced, and the latest feature is the “Trash” line in the main “Settings” app.

When you click on “Trash,” Android 12 should bring up a dialog box that tells you how many deleted files have been deleted on the system and provides an option to empty the files. It sounds like it should work as it does on Windows or Mac, but in reality, it can be a lot more complicated for a variety of reasons.

Android actually has a garbage API in Android 11. Apps can use it to hide files instead of completely deleting them right away, but it seems to be rarely used. Google itself seems to be preparing to admit it in the “Google Files” app. So far recycle bin in Android 12 has not appeared in its live version.

The recycle bin in Android 12

In short, Android 12 and Google’s own “File” app can support file deletion and restoration, but this doesn’t mean that any app on Android 12 will definitely support it.

Very messy. But this is what happens with any operating system developed over time with a new security model. Ultimately, what we want in theory is an easy-to-understand trash can that can be verified to recover deleted files. Google seems to be pushing Android in this direction at least.

Android 12 features, release date, and the first mobile getting it

However, the keyword here is “push”. Implementing features like trash cans/recycling bins requires everyone in the ecosystem to participate, and Android is a huge ecosystem. Due to the way Android updates are structured, deep system updates affecting hundreds of manufacturers and thousands of developers will take years to achieve. Also, of course, for most Android phones, it will take too long to get the latest version of Android first.

Such complexity will make other Android 12 features free. It looks like Google may let you call the assistant by holding down the power button and it’s adding new emojis, providing a new home screen layout, and changing some other minor UI elements. XDA collected a lot of tweaks that it found here.

Read More on this Article @ Xatakandroid 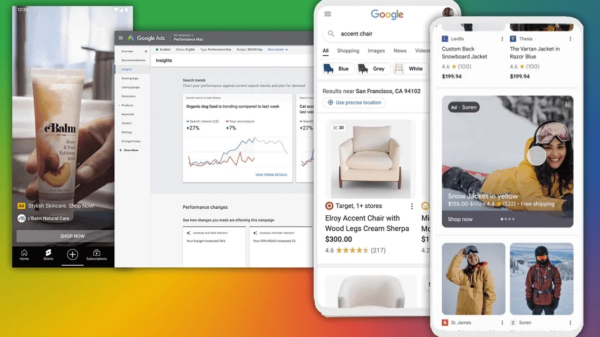 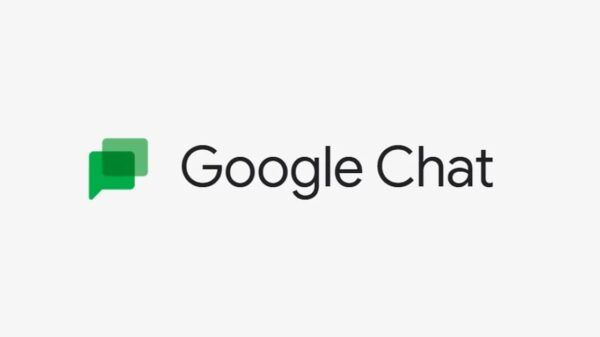 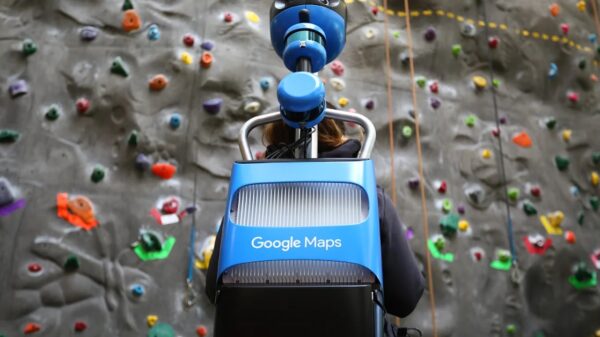