What is Google I/O: Definition

The keynote will be the most exciting part because that’s when Google makes big announcements. It will take place on the first day. The conference will feature keynote speeches for consumers and developers, as well as technical conferences, seminars, AMAs, and meetings. The meeting agenda will be shared on the official Google I/O website. Please keep visiting the website for more information.

According to 9to5Google, the conference will take place May 18-20.  A keynote will be addressed by Sundar Pichai and other Google executives at 10:00 a.m. Pacific Time (1:00 P.M., Eastern Time). Usually, this is when the most important news arrives. You can see the full calendar of events here.

Google will broadcast its keynote speeches and various other events. However, due to the totally virtual nature of the show, each event will be streamed live for free. This is different from previous years: in previous years, only paying participants could experience certain parts of the show. You can register here and learn how to watch various events.

Google regularly hosts this developer conference to keep them abreast of the latest innovations and to help them update their applications. But it also showed consumers new products or new technologies, and even new hardware. For example, at Google I/O 2019, announced updates to Google News, Search, Lens, Duplex, Assistant, and Android Q, and launched the Nest Hub Max and Pixel 3a series.

Google often uses the I/O developer conference to officially announce its next major Android update and introduce consumers to the first public beta to test new features. The final version of Android 12 may not be officially released for supported phones until September. 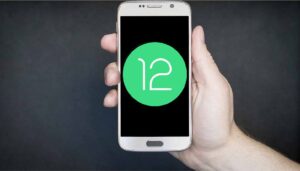 Google might have announced only Pixel 4a 5G and Pixel 5 in October 2020, but there are already rumors that the next generation of Pixel smartphones is expected to become the Pixel 5a. This will be the Pixel 5’s mid-range product. Some people suggest that the Pixel 5a will launch on June 11, 2021. 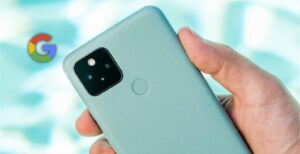 It is expected that we might see viewing the Pixel 5a on Google I/O this year.

Google released the second-gen version of the Pixel Buds in 2020, which is its first entry into the fiercely competitive real wireless headphone field. Now, there are rumors that Google may release a cheap variant of Buds and it may land as Google Pixel Buds A. 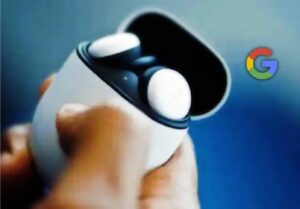 Pixel Buds A could be the most economic version of wireless headphones from Google.

The tech giant will most likely introduce these new headphones into Google I/O 2021. The earlier information about the arrival of Pixel Buds A has already leaked. Of course, this does not guarantee that we will see them during Google I / O, but they are likely to appear soon.

There are rumors that Google may launch its first custom mobile processor in the upcoming Google Pixel 6 this year. While we’re pretty sure Google I/O won’t see the Pixel 6 launch, it’s possible that Google will publicize the processor itself codenamed “Whitechapel.” 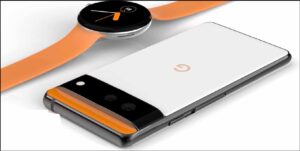 Whitechapel is expected to be jointly developed by Google and Samsung, with design provided by Google and hardware provided by Samsung. There are rumors that Whitechapel is more powerful than the Qualcomm Snapdragon 765G chipset in the Google Pixel 5. Don’t expect it to rival the Snapdragon 888 or Apple’s A14 Bionic.
Article Source: Android Authority
Advertisement. Scroll to continue reading.
Advertisement. Scroll to continue reading.
In this article:google, new 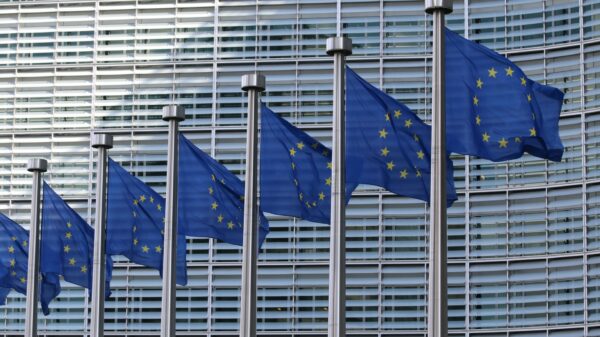 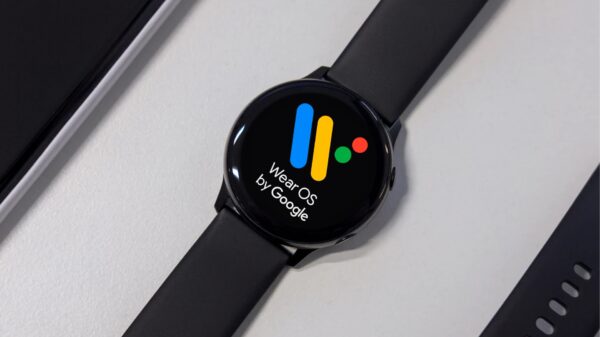 Google revealed at CES 2022 that it would bring Fast Pair, its technology that allows fast pairing with devices over Bluetooth, to Android TVs...