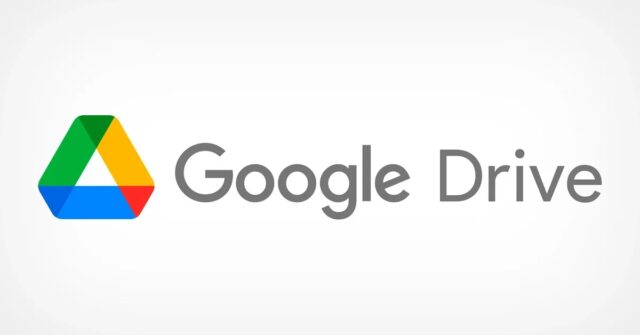 Google confirmed the date and devices on which the desktop version of Drive it will no longer work from next year, due to platform updates like it happened a few months ago with Chrome.

The application will no longer be available on computers that have an operating system windows 7 and also in the macOS prior to 10.15.7, in order to “avoid compatibility issues and service interruptions,” the company said on its blog.

The end of support for these computers will be from January 2023, so users will have to look for other options to take advantage of this tool that protects files in the cloud. 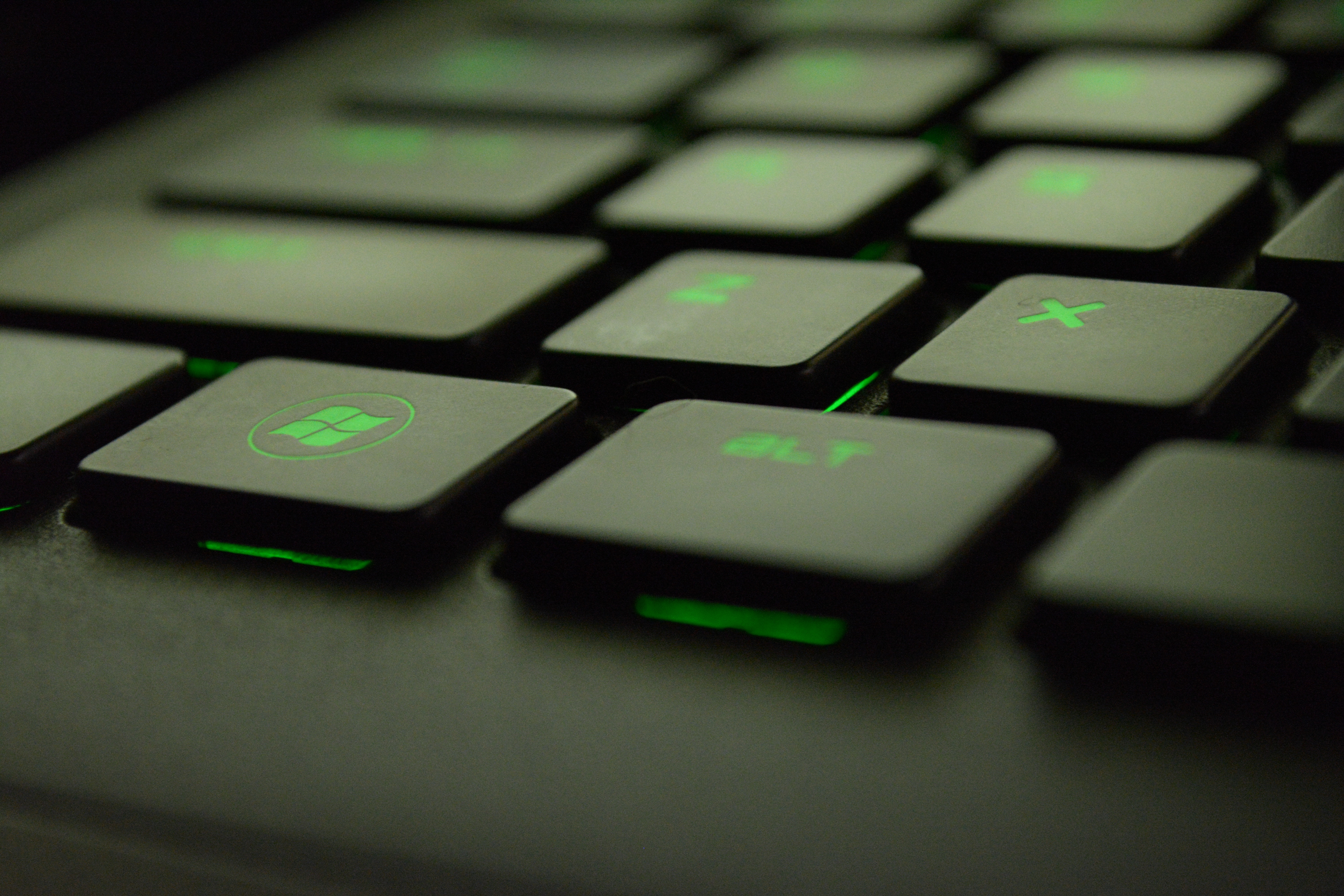 There are two options for users of both devices to see which one is the best.

In the case of those of windows 7what should be done is to update the computer to a more recent version of the operating system, either Windows 8 or higher, where the platform will still be supported.

While for users of macOS they will need to switch to version 10.15.7 or higher before January 2023.

Unlike the decision you made Google to tell its users that they could continue to use Chromebut without receiving updates, with Drive The opposite happened, since at the end of support the platform will not connect to the cloud, losing its main functions.

To make sure that everyone has a backup option and does not affect their work or study tasks, the application has launched several notifications to warn users of the need to update the operating system and continue using the platform.

Taking advantage of this announcement, users are advised that it is best to use the app on a version that has been released within the last 12 months, in order to maintain recent security and performance standards. The end of Windows 7

The decision of Google comes just after Microsoft will confirm the date on which the operating system will no longer receive support, which will end updates to fix bugs and improve performance.

From January 10, 2023, Windows 7 and 8 users will have to look for alternatives, because despite being able to use their computers, they will not have a security backup or improvements in case of an error.

We recognize that this may not be easy for some developers, however ending support for these operating systems will help keep end users safe from potential threats and security risks.

Though windows It already has two more advanced operating systems, even the two oldest have a small part of users in the world. Nearly 100 million computers have these software installed, which represents that 6.54% have version 7, mainly in companies, and 1.02% with 8.1.

All this puts an end to these software, because even Microsoft The support of your platform has ended OneDrive in January 2022 and it will do the same with the browser edge which will have its latest version on January 10 of next year.