The version of Google Chrome that will be released in 2023 is the last that Windows 7 and Windows 8.1 users will receive. (photo: TecnoBit)

Google announced, through a publication on his support pagewhich from the first months of 2023 will stop offering new updates to the browser Chrome installed on devices running the operating systems Windows 7 Y Windows 8.1.

The company’s statement technology indicates that after the launch of the version 110 of Google Chromewhose tentative date is February 7, 2023future updates and support will no longer be provided for users of these operating systems. microsoftso that will be the last time they can download a version of the browser.

“(The user) must ensure that their device works with Windows 10 or later versions to continue receiving updates from Chrome”. indicates Google in the statement of its website official. In addition, he made it official that in this way the extended period of the support that was provided to these operating systems, since it should have been completed in 2020. 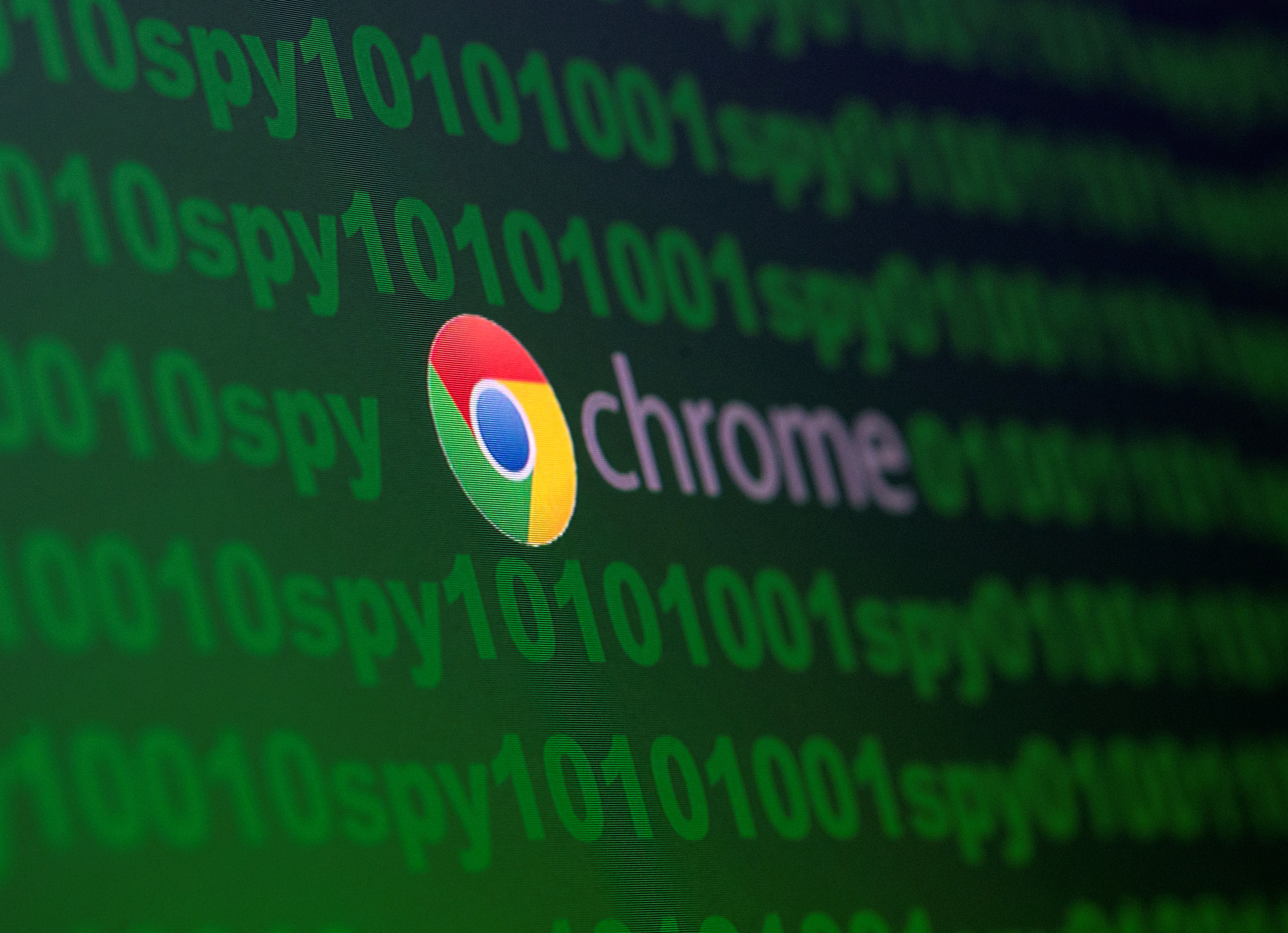 The version of Google Chrome that will be released in 2023 is the last that Windows 7 and Windows 8.1 users will receive. REUTERS/Dado Ruvic/Illustration
[article_mb_code]

The reason for the extension of this service was because, despite the fact that it was indicated that these operating systems are more than 10 years old, around the world there are still around 100 million devices that work with them without update to more modern versions of the system, so to stop granting them new versions of the browser would imply a major security flaw.

On the other hand, it was indicated that the browser of Google Chrome will not stop working Windows 7 Y Windows 8.1but after the launch scheduled for February of next year, it will stop receiving updates, security patches and new features.

Google also made a recommendation for users and indicated that those who carry out their work in these operating systems make sure to update your device or purchase one that offers compatibility with a version of Windows 10 or higher.

Why are security patches important?

The cybercriminals constantly seek to infiltrate the devices of people and for that they develop new methods that take advantage of the vulnerabilities or errors that may be embedded within the systems of programs. 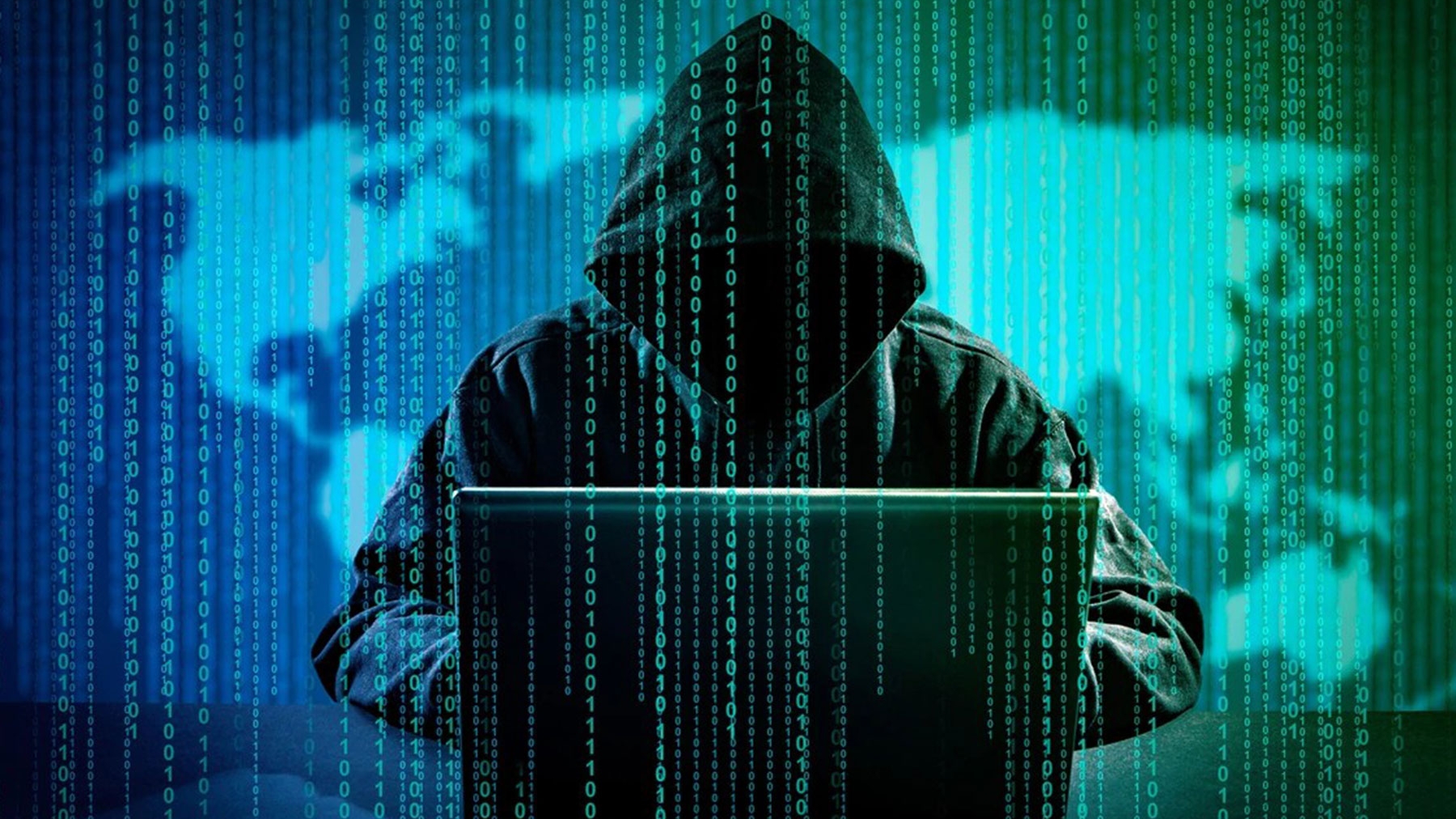 A security patch, as its name suggests, fixes bugs that might come along with new versions of the software. google chrome browser or improve the parts of the program that may have been violated.

Without these small updates, specifically designed to prevent security breaches, cybercriminals would be more likely to hack a computer or laptop, thus affecting the integrity of user data.

It is because of that Google has instructed people to work with Google Chrome that they migrate to another superior operating system and that allow to maintain not only the updates of the program of browserbut also security patches to prevent possible situations of cyber attackshacks, malware download, among other violations of the privacy of the users.

How to download an operating system update from Windows 7

– Enter the section of Software Download of microsoft. The direct link is microsoft.com/software-download 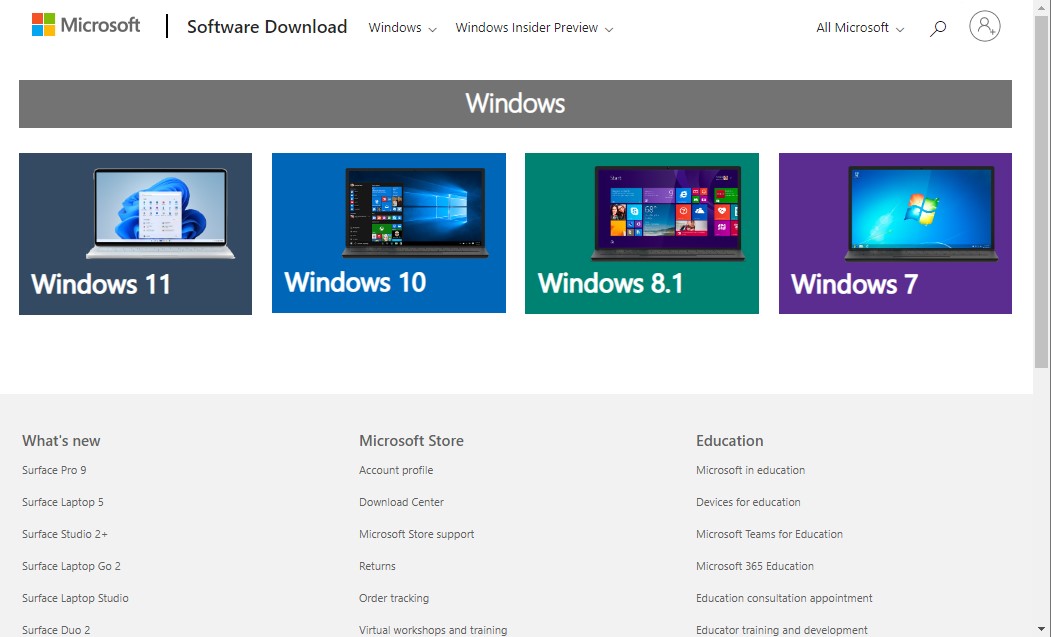 – Select the option you prefer. It is currently available Windows 11 in its most recent version, but its facility It will depend on the compatibility of the device.

– In the event that the installation of Windows 10 is selected, the minimum requirement of Google Chrome from the year 2023,

– Click the button Update now (Update Now) that appears on the left of the screen. An installer will automatically download that the windows wizard will help manage.

– The update to Windows 10 will start and you will only have to follow the steps indicated by the system.