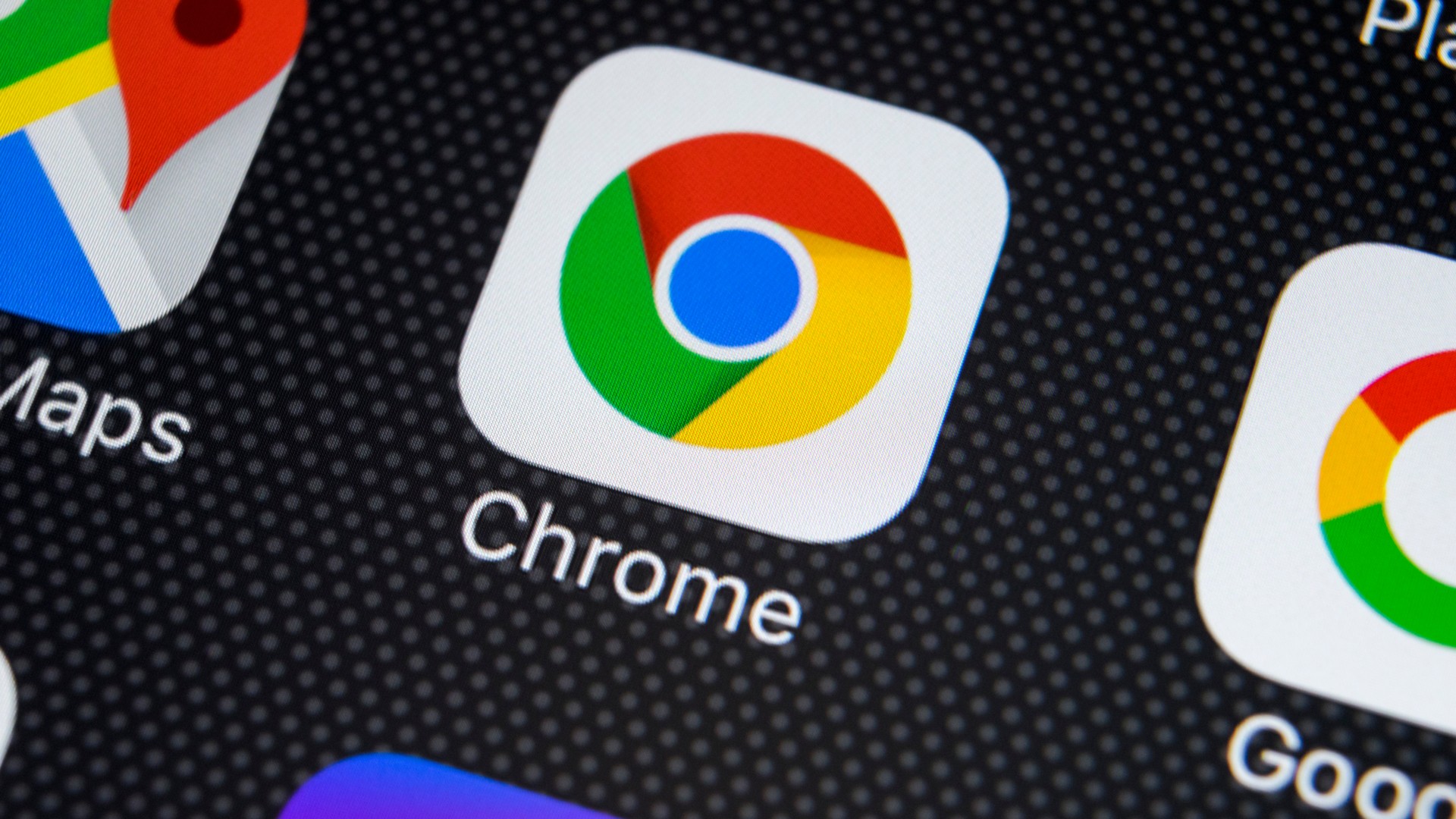 Google Chrome 103 is being released this week with several new security and usability features for the Apple iPhone and iPad.

With Chrome 104 Beta offering a new privacy feature and improvements for web apps, suggesting an end to cookies, expectations for the next version of Google’s browser have overshadowed the arrival of build 103. Still, there are interesting changes to check out.

In Chrome for iPhone, the three-dot (overflow) menu located in the lower right corner has been redesigned “to be scannable and highlight the most important destinations”. The user now finds a colorful carousel that provides quick access to Favorites, History, Reading List, Passwords, Downloads, Recent Guides and Settings.

Actions such as Reload, New Tab and New Incognito Tab are now next with the panel opening halfway through the initial path. Once fully expanded, you get functions like Favorite, Translate, Zoom and more. This new distribution of features, which is “based on user feedback”, can also be found in Chrome for iPad to the right of the Omnibox.

Other changes include the appearance of a new screen when “you’ve been away for a while” and an “updated language identification mode”, which uses on-device learning to “accurately discover the language of the page you are visiting, and whether it needs to be translated to match your preferences”.

Chrome 103 also features the initial release of Chrome Actions, which allow the user to enter commands such as “Clear Browsing Data”, “Open Incognito Tab” and “Set Chrome as Default Browser” in the address bar to be immediately directed to the page correct.

On the security front, Google is bringing Improved Safe Browsing to Chrome on iOS. Once enabled, the feature makes the browser more proactive and shares real-time data with Google Safe Browsing, such as unusual URLs and suspicious downloads.

Chrome 103 is now available for the Apple iPhone and iPad, as well as Android. The release notes posted on the App Store also identify the following additional changes coming with the update: 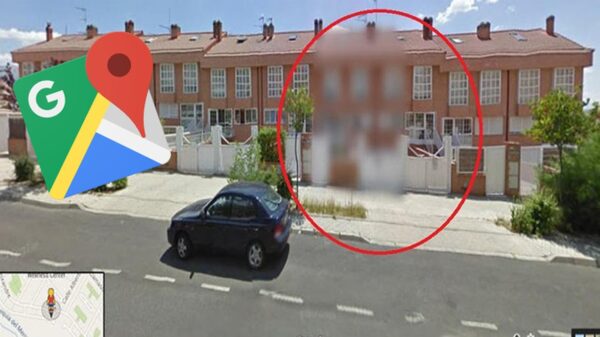 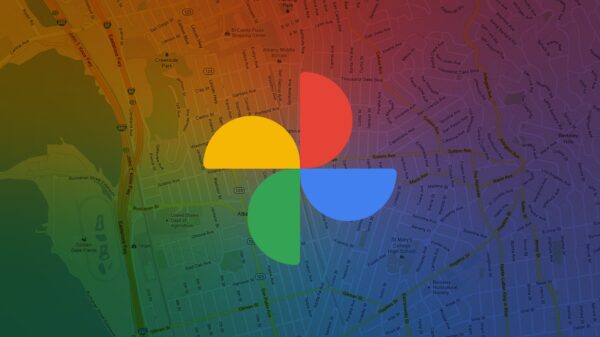 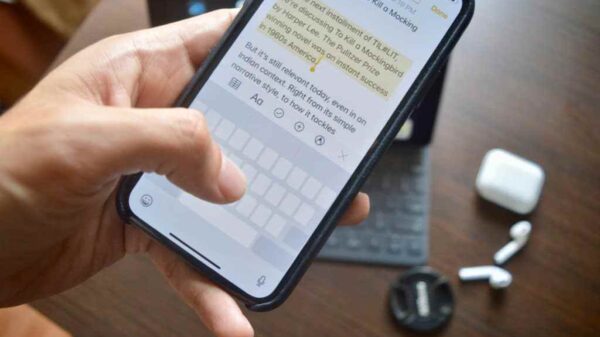 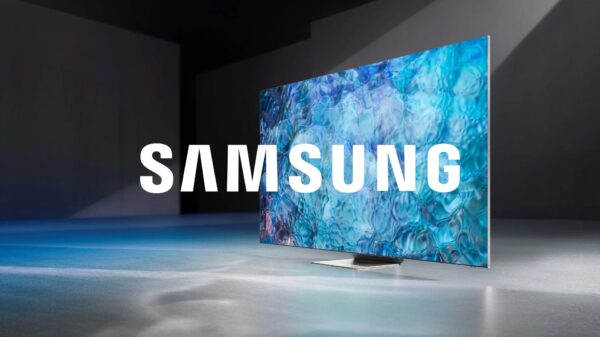