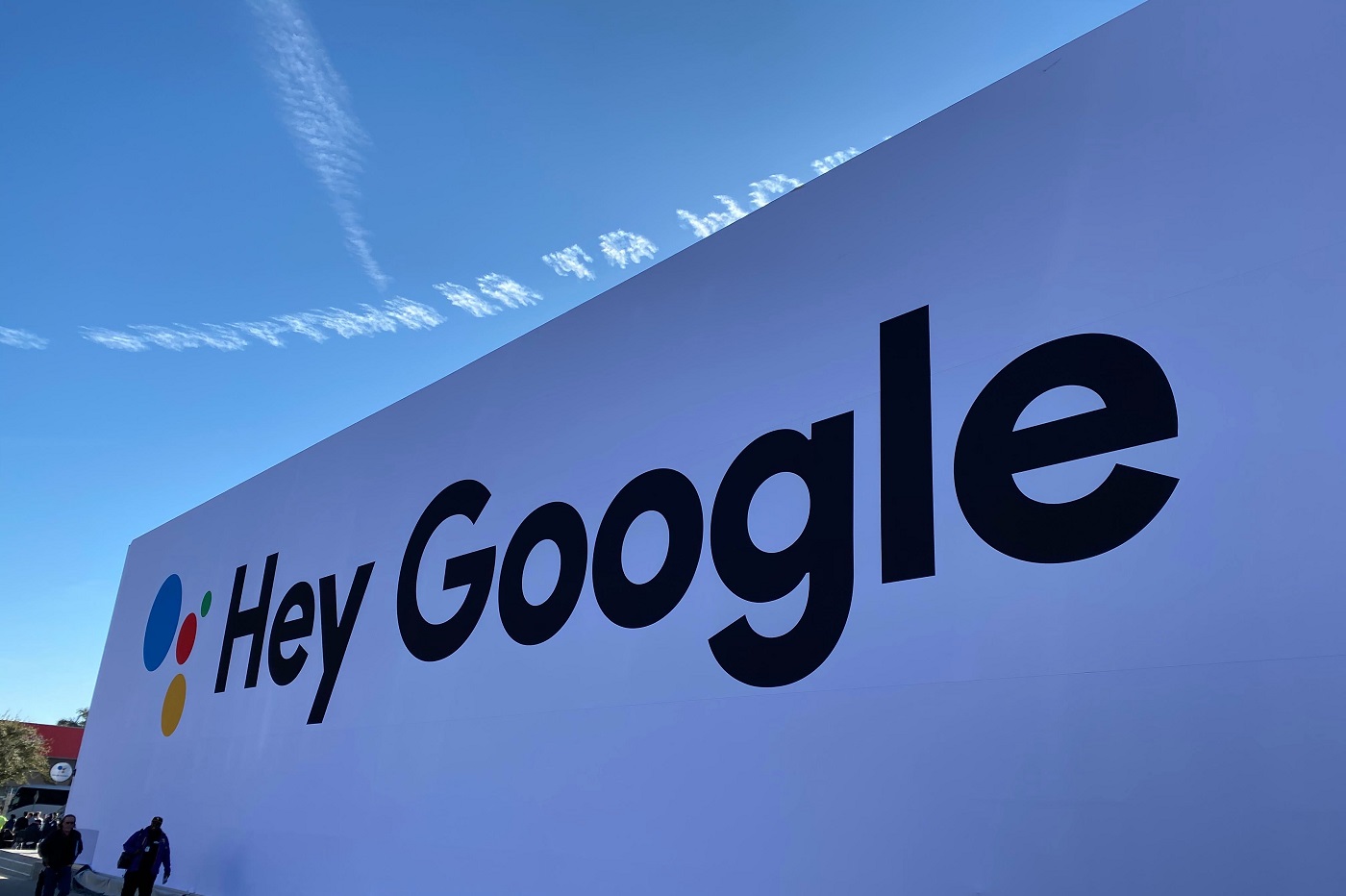 Today begins the Google I / O 2022 , the most important annual conference for developers (and not only) of the Mountain View company: there will be several important announcements , probably both software and hardware , but in the meantime we can have fun with I / Or Pinball, a specially developed celebratory browser game. It is made entirely with Google technologies, as you can imagine, and includes many references and quotes that developers will especially appreciate: for example there are the mascots of Chrome (Dino), Android (Bugdroid) and Flutter (Dash) that can be chosen as “character” / avatar at the start of the game.

The game is powered by Flutter, the open-source SDK for developing cross-platform apps, and uses Firebase for hosting and tracking scores. It can be installed as a Web App. Viewed from another perspective, we could define it as the “remake” of Space Cadet, the legendary Windows pinball machine pre-installed with different editions of the operating system (NT, ME, 2000 and XP). Google does not expressly say it, but it lets it be understood quite clearly when it talks about “re-imagining a classic pinball machine”, and observing the two layouts side by side the points in common are different: 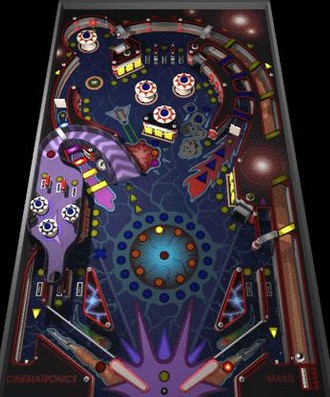 t is interesting to note that even though it “looks” like 3D, the engine of the game, which is called Flame, is completely 2D . One of the challenges for the developers was making the pinball machine look three-dimensional using only two-dimensional elements. For example the ball resizes according to the distance from the bottom of the pinball machine. Google explains that the game is compatible with both mobile and desktop browsers. It’s also completely open-source, so if you’re looking for inspiration or want to take a closer look at the code, you just need to head to the dedicated GitHub page . To play a game, however, just click below: