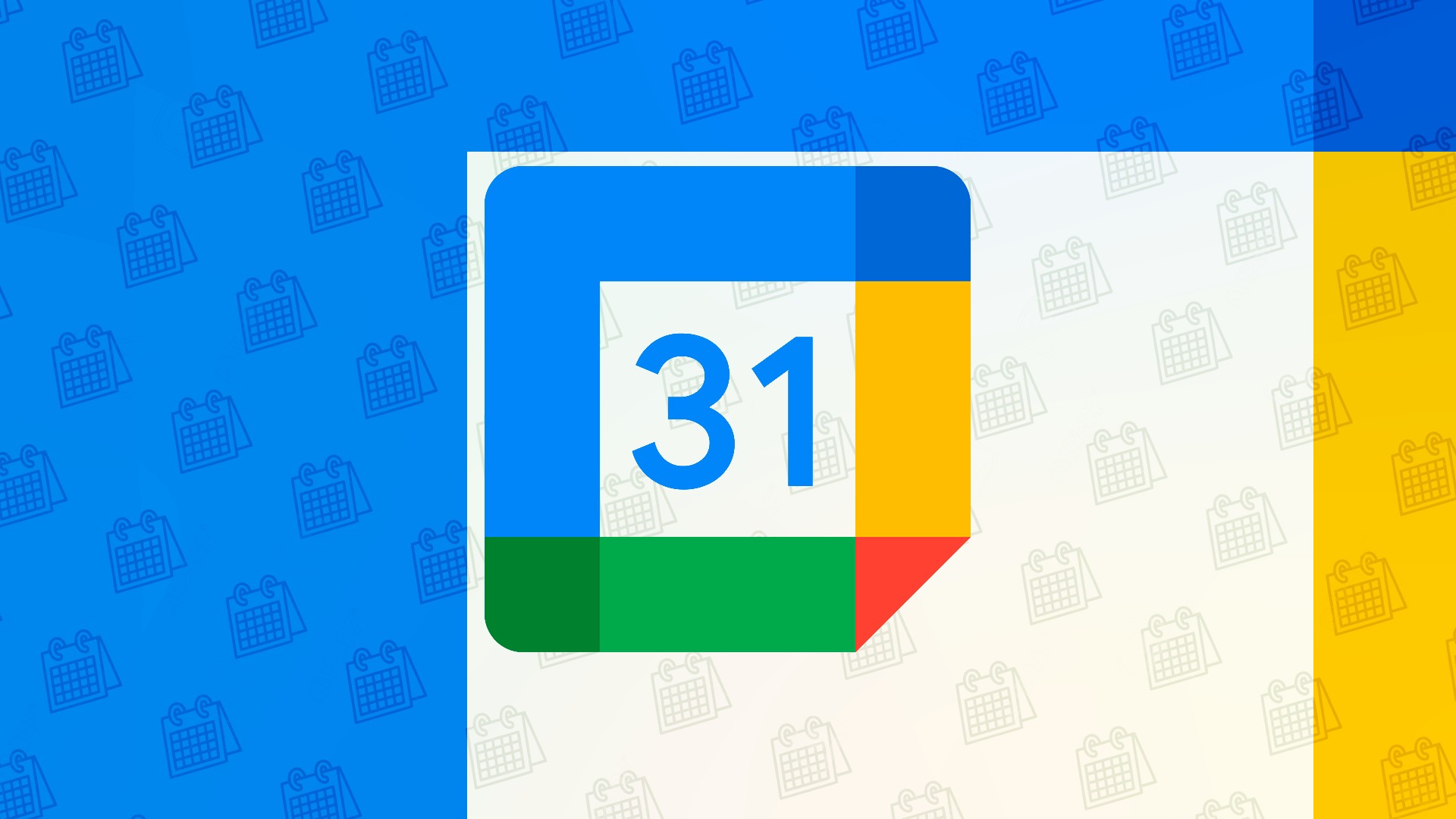 It is not new that many users complain about the confusing emails that Google Calendar sends whenever there is a shared appointment in a workgroup, for example.

After listening to public feedback, Google is this week releasing an update that brings a complete reorganization to those emails from the Calendar app.

The new interface shows the information in two columns: the first brings data about the invitation itself, such as description, date and who will participate. The second indicates how to access the meeting on Meet, for example.

Hot buttons to confirm or deny an invite are also more prominent. If the meeting has any changes, the email will be clearer and provide context so that the user is not confused.

For example, if an invitation changes its time or date, the old date will still appear crossed out below the new date. If you are changing a meeting, you can leave a note justifying the change for other users.

According to Google, the improvement is already rolling out slowly and gradually to all Calendar app users.