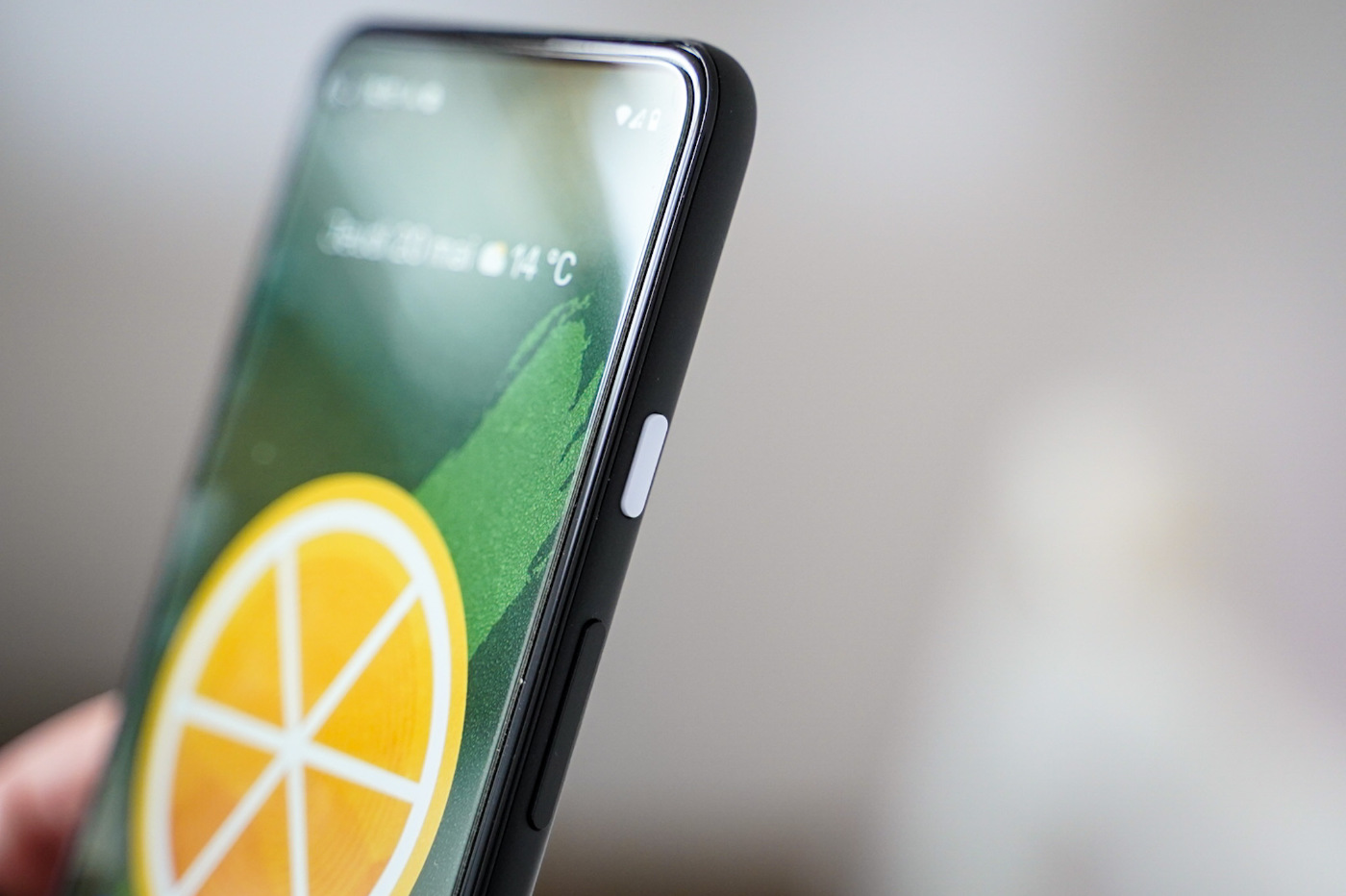 In addition to the new features that come with major OS updates, Google regularly releases a series of new features for its Android operating system. “Android is constantly adding features to better connect with the people and devices around you,” the Mountain View company explains.

This week, it lifts the veil on some new features regarding the Gboard keyboard (to improve the Android messaging experience), accessibility features, as well as Google Play.

First of all, on Gboard, Google is deploying a novelty that had already been launched on its Pixel smartphones across the Android operating system. This generates stickers from the text that is entered by the user, allowing to send this sticker instead of a simple text message. The only downside is that for the moment, this novelty is only offered to English-speaking users.

Google is also beefing up Emoji Kitchen. This function allows, on the keyboard, to combine emojis. And now, according to Google’s explanations, there are more than 1,600 possible combinations. Additionally, as part of “Pride Month,” Google is rolling out a new set of rainbow flag stickers.

The Mountain View company updates its Sound Amplifier application. This accessibility app uses the user’s microphone and headphones to amplify and filter sound. And according to Google, the update thereof improves the reduction of background noise, while improving the quality of amplification.

Google has also decided to update its Lookout application, intended for blind or visually impaired people. “Now with the new Pictures mode, which uses Google’s latest machine learning model for understanding pictures, you can hear the description of an image just by opening it from any app”says the internet giant.

Other modes have been improved. And now the app can work offline to help people even when they don’t have Wi-Fi or a mobile data connection.

Play Store: you will be able to use your Play points more easily

For those who don’t use the Play Store or those who don’t make purchases on it, Play Points is a loyalty point system that Google has implemented on its app store. These are generated when the user spends on the store and then reap benefits.

The firm announces that users will soon be able to spend these points to make purchases directly on the apps. It will also be possible to pay for an in-app purchase using both these points and another payment method.

Obviously, these are only minor improvements, but they still allow Android to improve outside of the annual cycle. For major updates, we will have to wait for Android 13.

As a reminder, this new version of the operating system is already tested by Google, and was presented at the I/O conference in May. Normally, the stable version should arrive this fall when Google launches its new Pixel 7 and Pixel 7 Pro smartphones.

In the meantime, you can install beta 2 of Android 13 to test the new features before the official release. Here is the list of compatible Google smartphones: