The protection of minors on the internet is strengthened every day and Google presented a series of tools for two of its applications, with the aim of helping parents protect their children with time limiting options, content verification, among others.

Options that are added to platforms such as YouTube Kidswhich allows minors to be in a safer space, where they will find specific content for them and not take risks on the general platform.

The application has an important change in its design and interface, because now it presents three tabs with highlights, controls and location along with a central one for notifications.

This app allows parents to monitor and set limits on children’s screen time and app usage, as well as lock devices at certain times of the day. So, with the changes, Google aims to present better management to parents to make it easier. 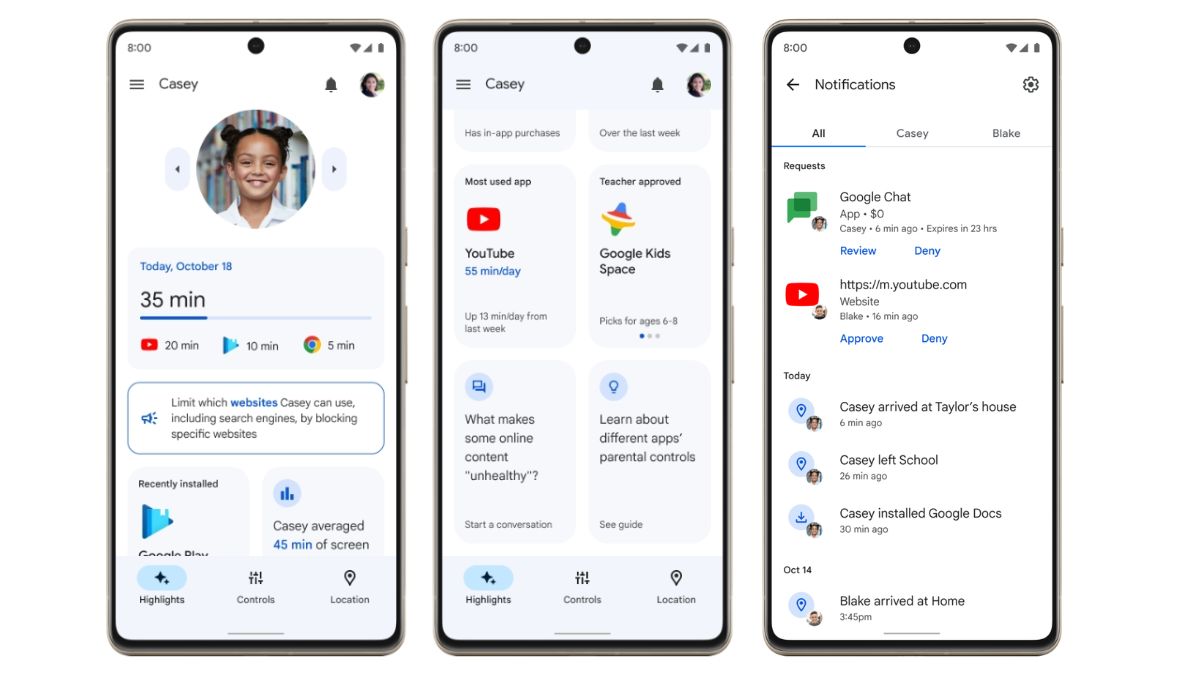 In the highlights tab you can see a summary of the child’s device usage, as well as the time of use during the day, a recently installed app and the most used.

There are also the controls, which allow the limits of the time the screen is on and the use of a specific application. Third, location, which gives parents the ability to see where their children are.

Finally, a function called ‘limit today’ arrives, which is to make a change in the parameters of a specific day without modifying the general settings.

“We have redesigned Family Link to bring our most used tools to the forefront. Parents will find their favorite features – like screen time limits and app blocking and approving – in a whole new experience and a central place to view requests and notifications,” he said. Wendi Riebapplication product manager on the official website.

Google also launched a web version of Family Link where parents can access their controls and children can see their restrictions. Since its creation in 2017, the company only offered the solution through applications for iOS and Android.

This is the other of the company’s apps that receives news, since now parents will have the option to create specific lists for their children and artificial intelligence will give recommendations.

The news will come directly to the profiles of minors, where parents will be able to direct titles directly to the “mandatory observation” lists for children from their profiles. 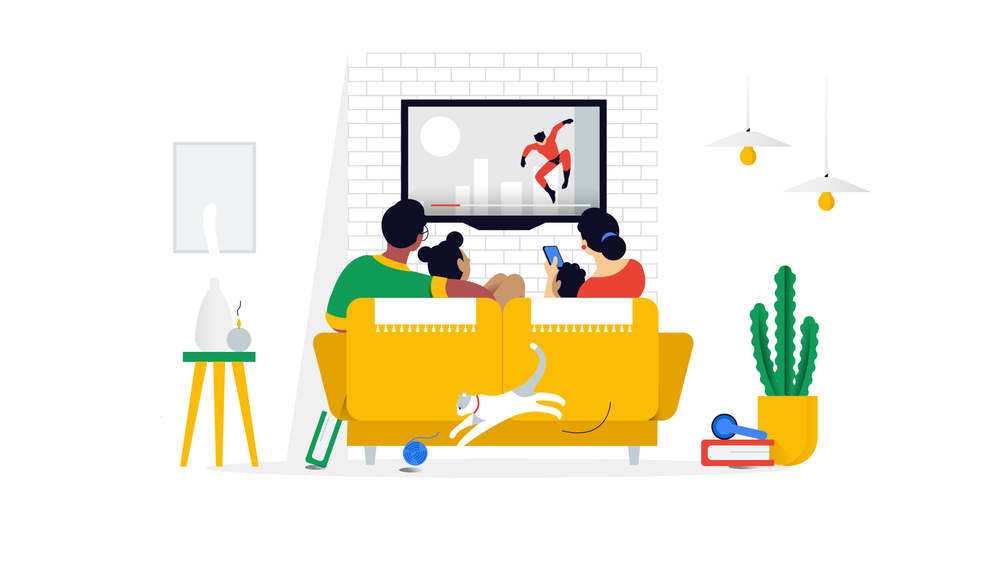 Parents will now be able to better manage what their children are watching.

Additionally, artificial intelligence will start making recommendations to children, because they can now watch popular shows and movies on the Google TV home screen based on installed apps and rating levels set by parents.

But in case you don’t like something that has been recommended you can tell the AI ​​not to do it anymore, you do it by holding down the select button and then tapping “hide” to remove the suggestion from the list.

Finally, parents can also set limits on their children’s searches on YouTube, by putting restrictions up to 9 years old, 13 years old or in general.

Guide to start streaming on Twitch

Apple is preparing for a future without the iPhone