[article_mb_code]
“Carmita” Ignarra always blamed her husband for her film career not being the most successful, because, if it were up to her, she would have agreed to work in most of the productions she was offered (Photo: Facebook/Carmita Ignarra)

Carmen Ignarra She was considered one of the most beautiful actresses in Mexican cinema during the Golden erabut his triumph in the country came only thanks to tricksbecause his career in Aztec lands began because they lied to him to get away from his native country.

Carmita, as she was known by the public, was born in Cuba, where since she was a child she showed her taste for the histrionic arts, since she liked to attend plays, for which her parents supported her vocation and encouraged her to take acting classes. Her path to fame began at the age of 16, when she was offered to record an album with stories, in which she played all her characters, showing her great talent.

Since Ignarra not only had a great voice, but also a unique beauty, when she started acting in different films, she caught the attention of foreign producers, which is why she came to Mexico with Fallen Angela film that was partly filmed in Aztec lands. 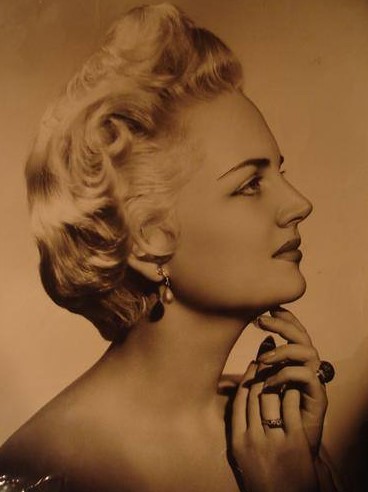 Ignarra was considered one of the most beautiful faces in Cuba and, upon her arrival in Mexico, this was not left behind, but it was always her talent that conquered the producers (Photo: Facebook/Carmita Ignarra)

The goal of the actress was to stay in her country, because in it her name was beginning to have relevance and she knew that it would be difficult to obtain the same abroad; however, she came into his life Santiago Reachi Fayadone of the most important businessmen of the moment.

Santiago Reachi Fayad, of Lebanese origin, was the one who discovered Mario Moreno Cantinflas and was close to several Mexican directors and producers, so he promised the young Ignarra to help her become a successful actress in Mexico, but Carmita His words did not convince her.

Despite this, the businessman courted her for several months in Cuba, until he assured her that she had a safe role in one of the next productions of Luis Bunuelwhich would allow her to establish herself as a great actress not only in Mexico, but also internationally, since that was what the Spanish director always achieved with his films during the Golden era.

The young woman could not doubt this offer and finally agreed to travel to Mexico with Reachi Fayad in the mid-1940s. 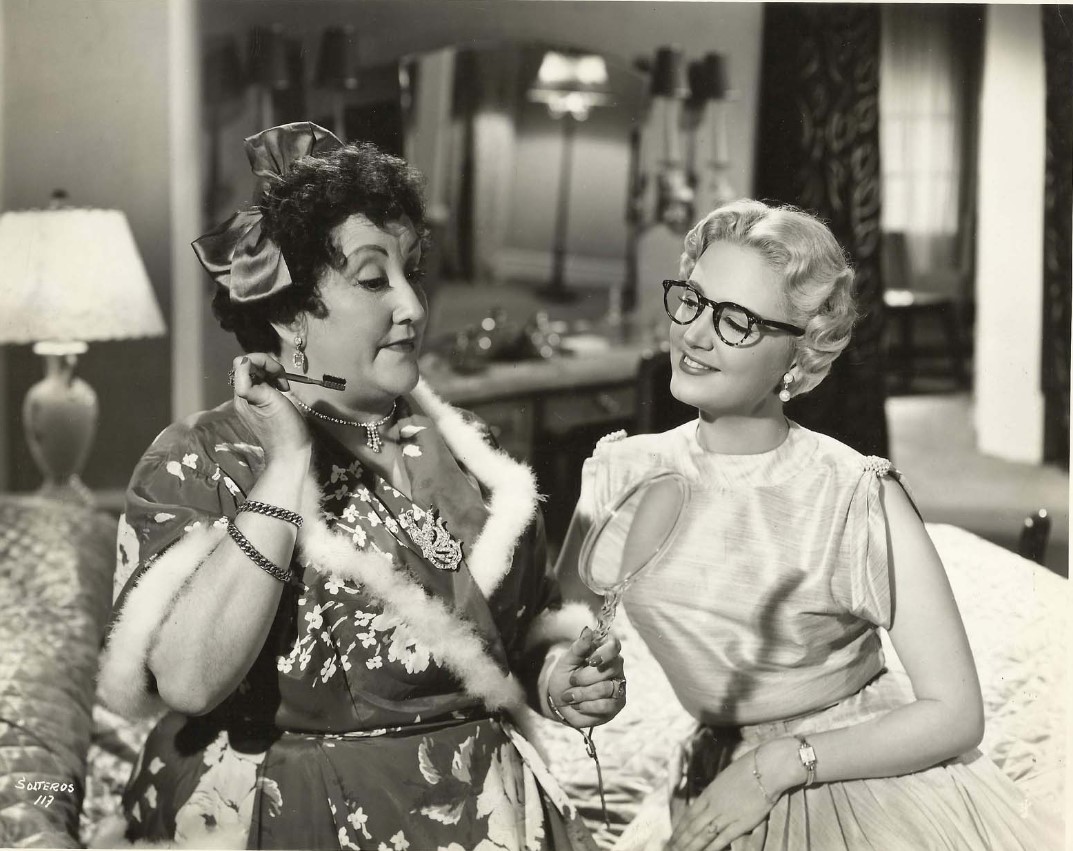 Although Carmen participated in few productions, she became a legend of Mexican cinema for her exceptional beauty and that she always agreed to participate in television programs (Photo: Facebook/Carmita Ignarra)

Once he was already in the country, the situation of the most beautiful actress in Cuba -as she was called many times- did not seem to prosper, because although she was receiving different job offers in film and radio, she thought that could not accept for the project that awaited him with Buñuel.

Several months passed, in which she was always accompanied by the businessman, until she realized that she I would not participate in the film that Santiago had promised him.

There were two versions about this situation, but both point to the fact that the culprit of Carmita would not have succeeded alongside Luis Buñuel was Santiago Reachi Fayad, who by then was already her husband. 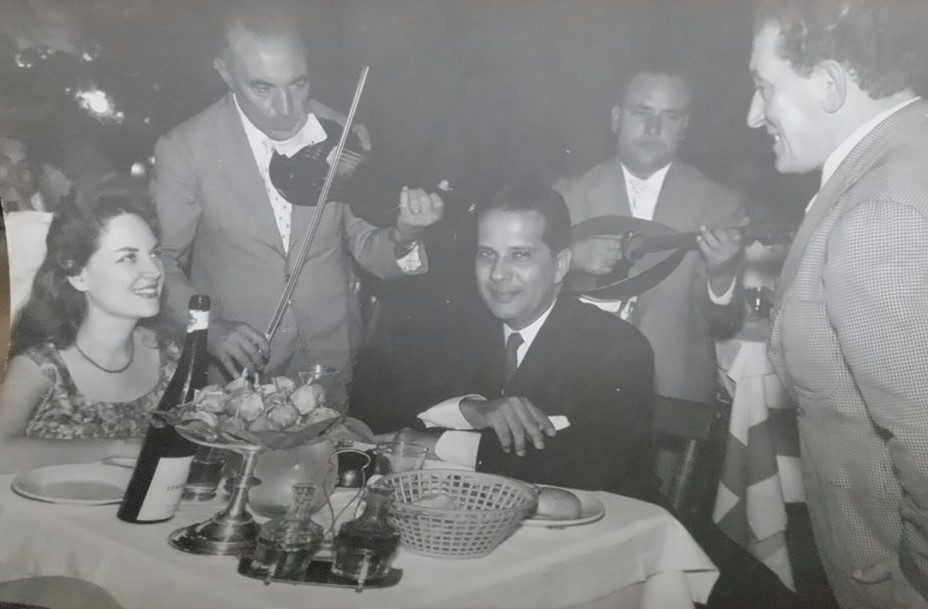 “Carmita” received multiple offers to work abroad, mainly in the United States and Spain, but her husband, who was also her representative, rejected most of them (Photo: Facebook/Carmita Ignarra)

The first, the one that Ignarra assured was true, is that the tycoon decided for her that she would not be in the film and that from the beginning that was his goal in bringing her to Mexico, because he wanted to force her to leave the entertainment world; the second, which was broadcast by the press of the time, is that, in reality, the proposal that she participate in said tape never existed and Reachi Fayad only edged her to that leave his country to marry him.

Despite this, Carmita decided to stay in the country because she did not want to return to Cuba without having triumphed in Mexico. She died in Monterrey, where she lived in a mansion with her husband.

The influencer Violeta Marujoz, "Britany's mother" died and the versions about the death were unleashed

The 4 technological data of Artemis, NASA's trip to the Moon