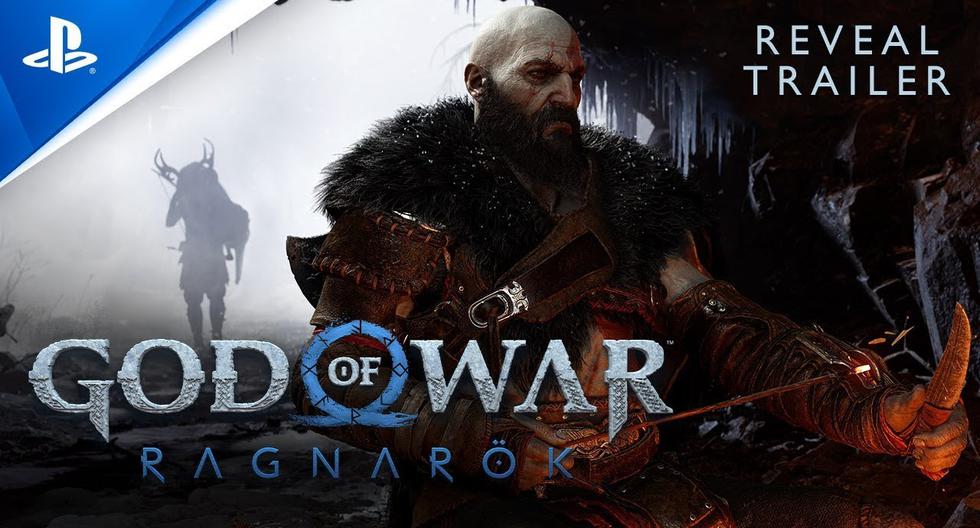 The God of War project for the new generation of consoles is still standing despite multiple delays. Ragnarok, the sequel in which Thor would appear, was expected to arrive on PS5 in 2021, but the date had to be moved due to problems arising from the coronavirus.

Although there is no set release date yet, the medium Bloomberg assured that at the end of 2022 we will be able to download the game on the Sony console. November would be the month chosen for the return of Kratos and Atreus, his son.

Jason Schreier, a video game journalist, believes that there will be no more delays in this project, since according to his sources they would already have everything ready for the launch at the end of 2022. Now, the question is when Sony will make the official announcement.

Well, it is believed that at the end of June, when the mid-year conferences of video game companies are closing, new material from God of War Ragnarok will be shared.

“Despite widespread rumours, Sony’s God of War Ragnarok has not been delayed until 2023, according to people familiar with the project. Video game development is turbulent and the game could crash again, but as of this week, it’s planned for November”, details @jasonschreier.