Today is midterm election day in the United States, a very important event because it somehow sets the tone for what to expect in the 2024 election.

Voting is a right that every citizen has and that works as a democratic exercise for the nation, for this reason Google has decided to motivate Internet users to assert their vote.

The most famous search engine has put a colorful and cheerful doodle on its site, as usual, as a reminder of the ‘midterm elections’.

Special Doodle in the search engine for the Elections in the United States, where there will be information for users.
[article_mb_code]

In this you can see figures with the United States flag, as well as a star that says “Vote!”

The site has also made available to users a direct link to find out where, when and how to vote, as well as the search for the places where the ballot boxes will be found and that are closest to the citizens corresponding to their locality. .

Similarly, Google mentions that you can search for the text “how to vote” to find information about the different means of voting, as well as what you need to bring to vote.

What are the mid-term elections? The legislative power is in charge of starting or stopping the projects that the president or the parties want to develop. Also, it exercises political control over the head of state and has the power to actively investigate him.

The House of Representatives has 435 deputies, elected for two years. Each state has a different number of representatives based on its population.

The Senate is made up of 100 senators, elected for six years. Each of the 50 states elects two senators.

Every two years, in the legislative elections, the entirety of the House of Representatives and a third of the Senate are renewed. These elections are called ‘midterms’ because they come in the middle of the presidential term.

This year, citizens will elect their 435 deputies and renew 35 Senate seats. 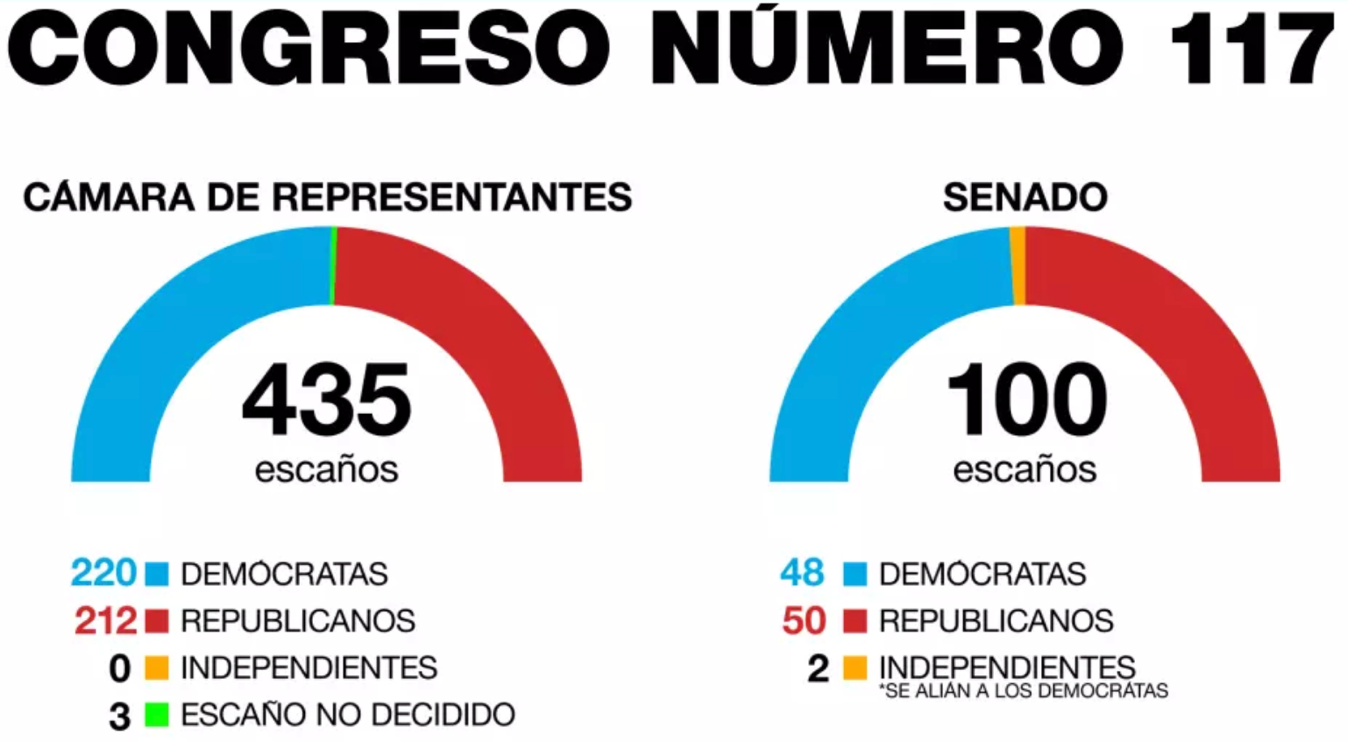 Currently, Joe Biden benefits from a majority in both chambers. In the House of Representatives, the Democratic Party has 220 seats, against 212 for the Republicans.

In the Senate, the Democrats hold 48 senators compared to 50 for the Republicans. However, two independent senators are allied with the Democrats and Vice President Kamala Harris can contribute a vote as Speaker of the Upper House, giving Democrats a narrow majority in the Senate. Why the midterm elections in the United States matter The future of the US Congress will be decided today, November 8, in the midterm elections.

These elections allow us to measure the temperature of the political environment in the country. Generally, they disfavor the party of the president in power, since the balance of his first two years in office is sanctioned.

Joe Biden, wildly unpopular at the national level, managed to recover from his fall behind in the polls this summer, but days before the election, he is once again quite weak.

The issues that matter most to Americans, such as inflation, insecurity and migration, traditionally favor the Republican Party. The latter has opportunities to win a majority in the lower house of the legislative power and even in the Senate. 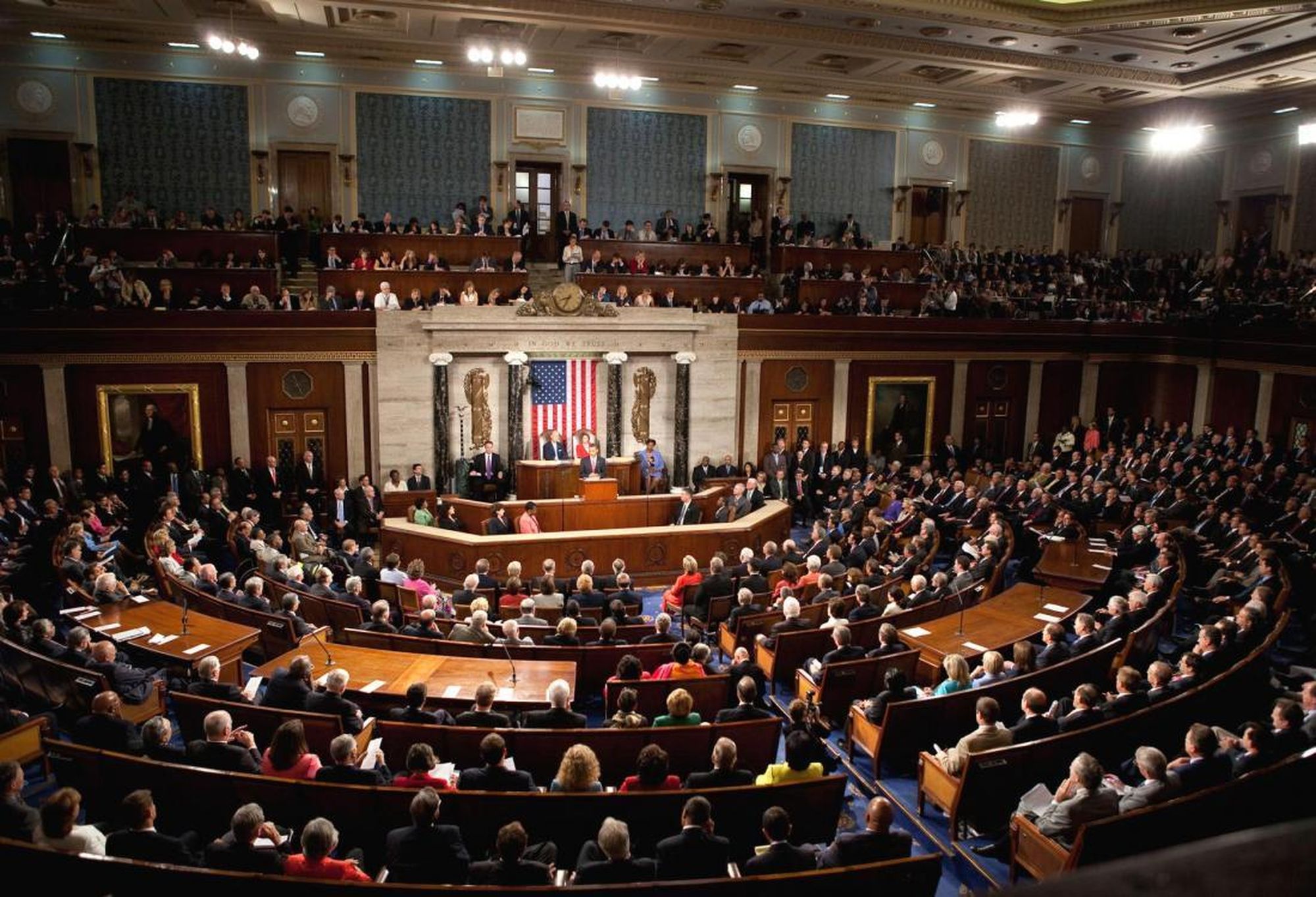 The results will reveal whether there is a coexistence between the president and Congress and what balances of power will be formed.

They could also influence future legislation on key issues such as the carrying of weapons, abortion, social security, migration or the environment. Finally, they will serve as a thermometer for both President Joe Biden and former President Donald Trump regarding the 2024 presidential elections, whose electoral campaign will begin progressively after the ‘midterms’.