This drama series follows the journey of Theo, a psychoanalyst who attends to the most varied patients in his office. The national plot has a star-studded cast and brings dilemmas, pains, joys and sorrows to these patients, as well as those of Theo himself. There are 5 seasons available on the platform. 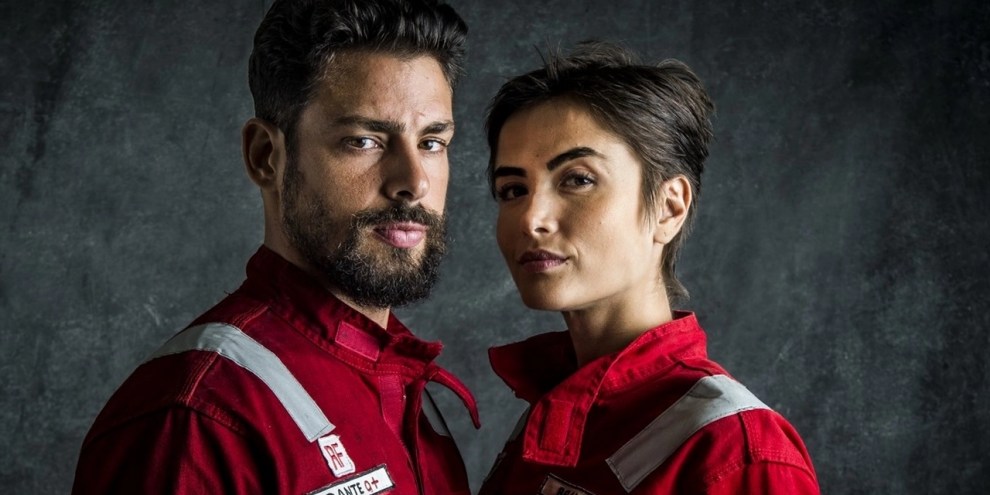 The drama and romance Ilha de Ferro accompanies a team of oil workers who face the most diverse problems on the high seas, mainly in the personal and family area. Starring Cauã Reymond, the series follows Dante, a character who dreams of becoming a manager, but competes for the vacancy with Júlia, a recent arrival on the platform and his love interest. 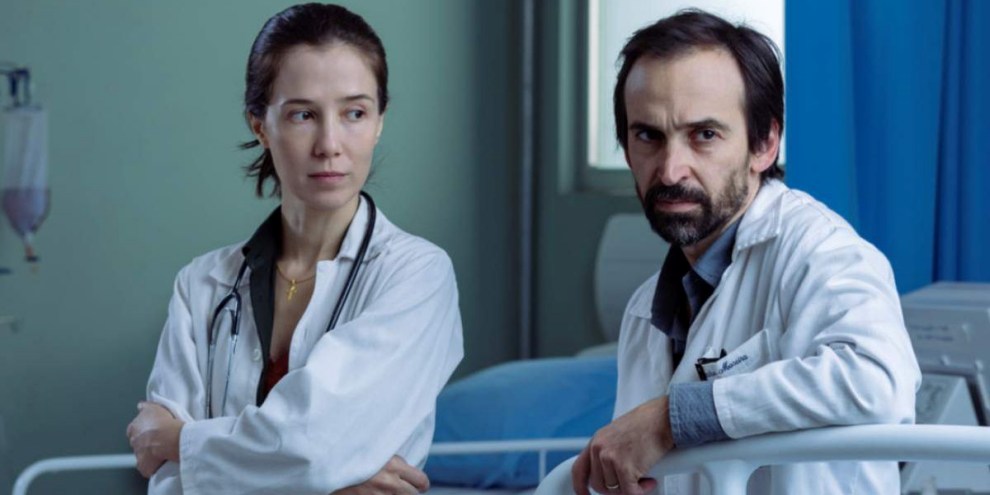 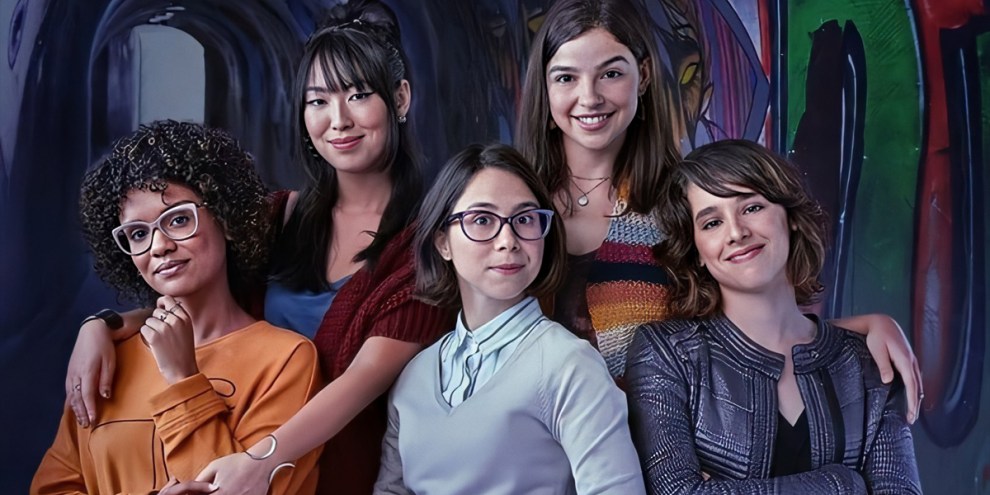 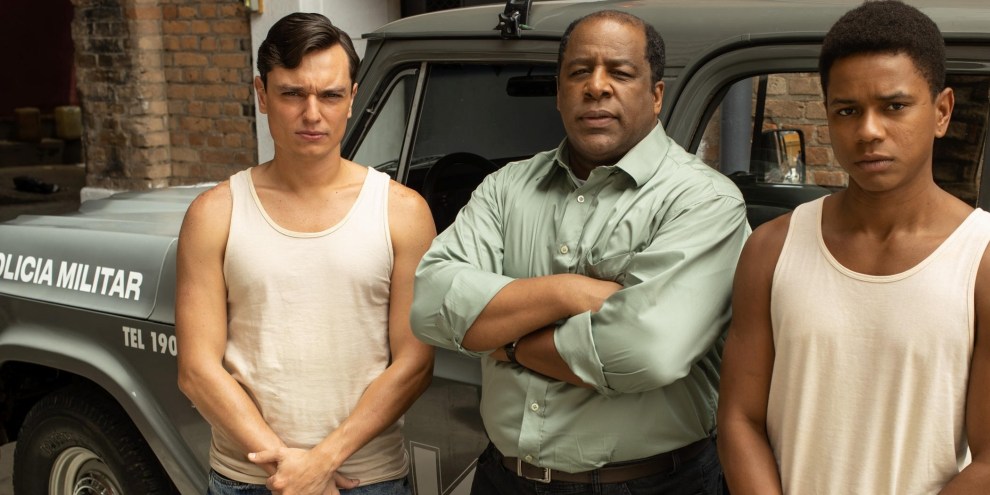 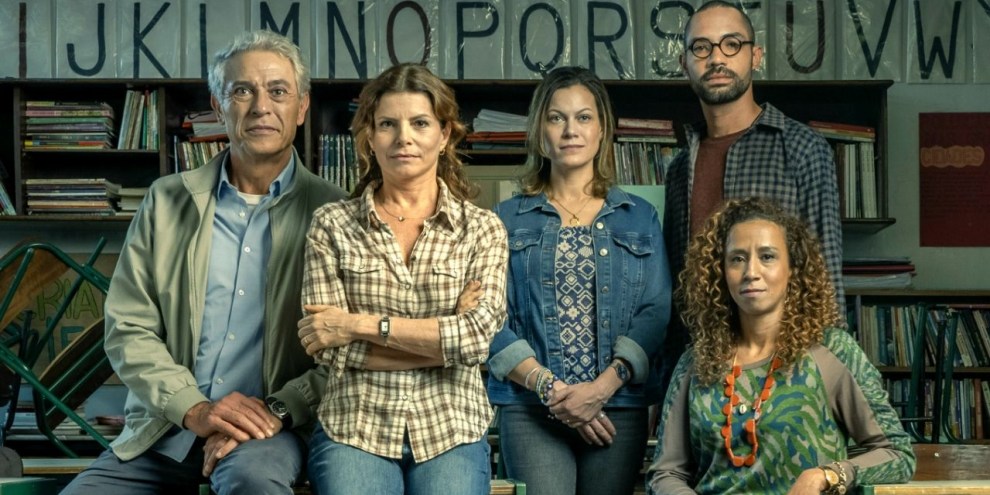 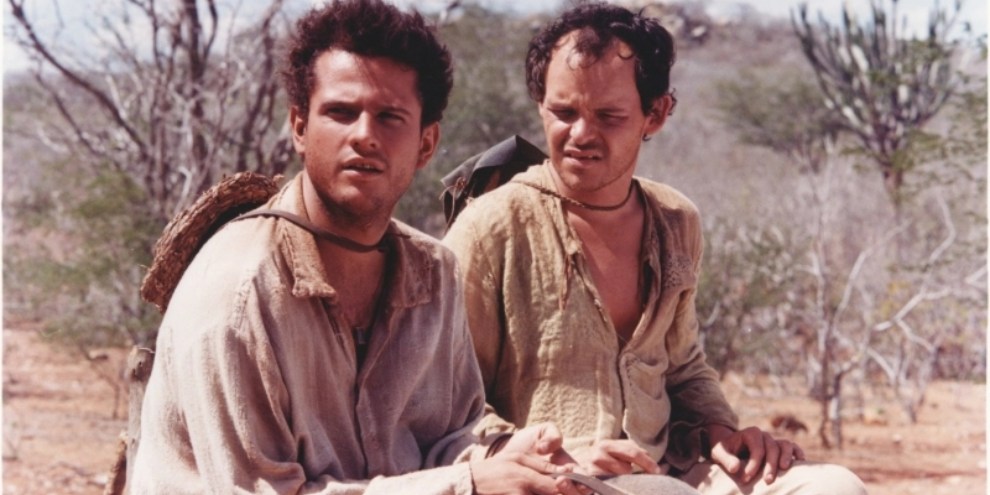 Being a classic of Brazilian cinema and television, The Auto da Compadecida has four episodes available on the streaming platform and the series is based on the play by Ariano Suassuna. The plot accompanies João Grilo and Chicó as they earn money from the film. the passion of christ 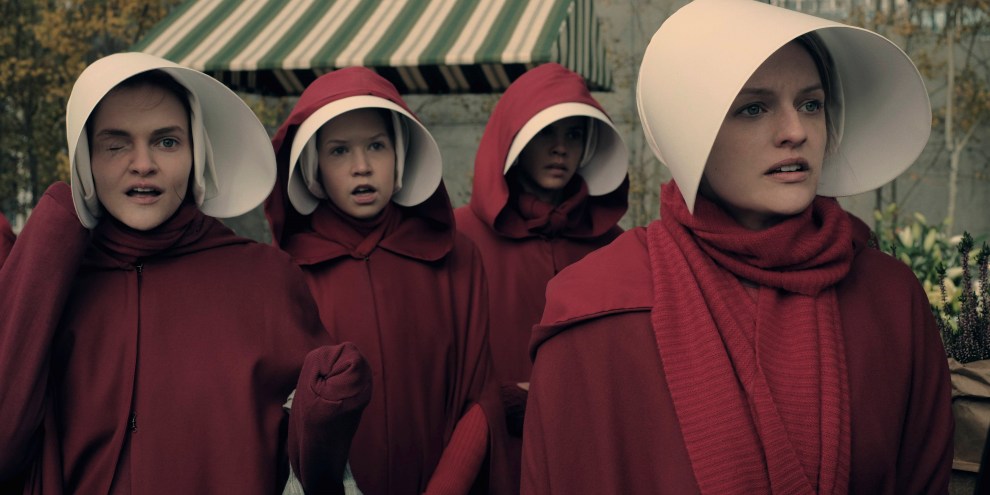 Currently in its penultimate season, The Handmaid’s Tale is based on the dystopian work of Margaret Atwood and portrays a future in which the Catholic Church takes over the United States, transforming the country into a republic guided by the values ​​​​of the Bible. Winner of numerous television awards, it is one of the most worth marathoning! 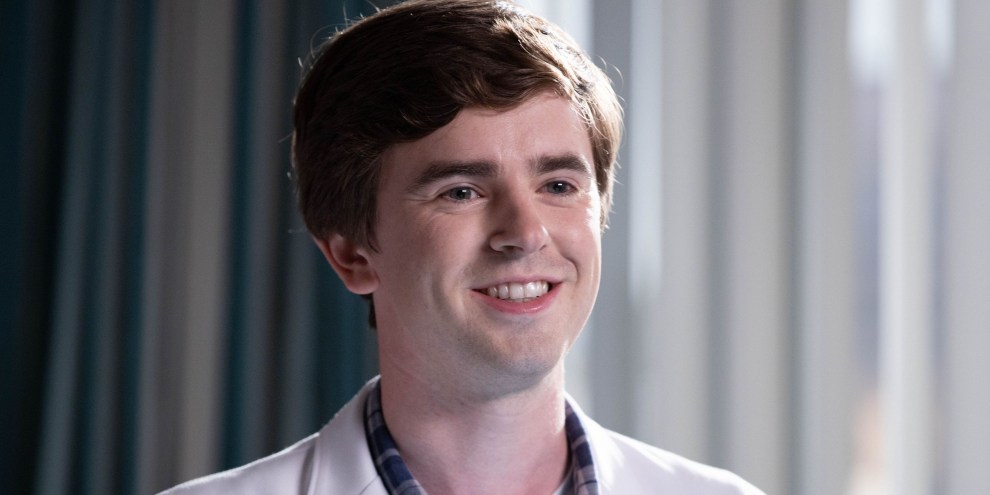