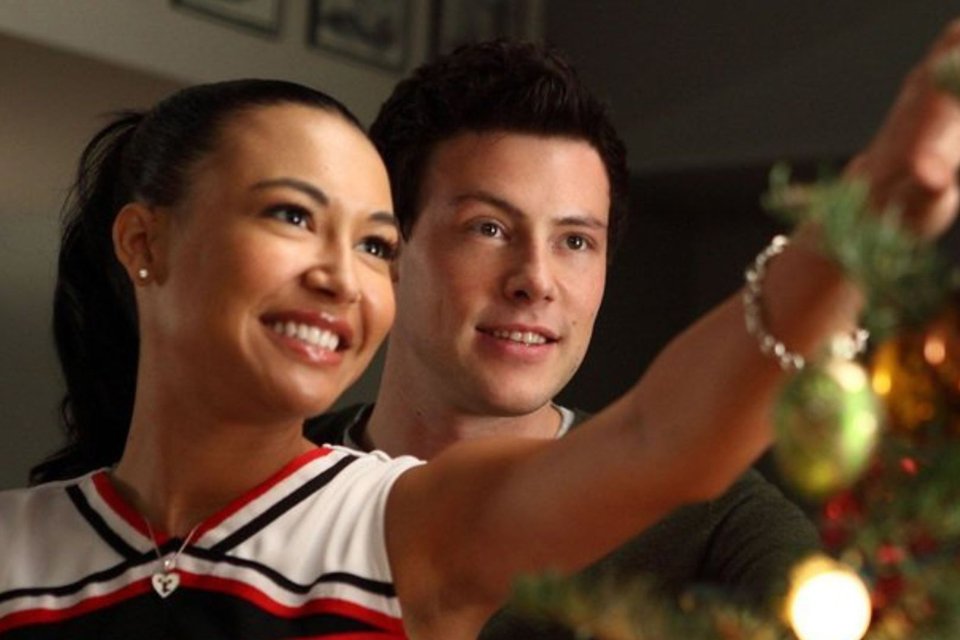 Officially launched in 2009, the Glee series marked an entire generation by bringing the story of a school singing club full of different figures who, throughout the episodes, realize they have much more in common than they realize. The musical series, which mixes drama and comedy, had six seasons and ran from 2009 to 2015.

However, despite all the lightness and positivity of the narrative, the backstage of the series was marked by several controversies and tragedies. Something that will be explored in the upcoming documentary series The Price of Glee, which will be 3 parts and will be released on streaming Discovery+ (from Warner Bros. Discovery) and on the ID channel (Investigation Discovery)🇧🇷

Produced by Ample Entertainment, the production will feature unpublished testimonials from people involved with gleewhich will reveal what happened behind the cameras, involving the ups and downs of the series, the difficulties, the problems and, of course, the tragedies that devastated the work created by Ryan Murphy, Ian Brennan and Brad Falchuk.

During the airing of Glee, actor Cory Monteith, who played Finn, passed away due to drug use. Naya Rivera, who lived Santana Lopez in the series, also died in a tragedy when she drowned in a river. These are just some of the heavy subjects that the documentary intends to address, in addition to all the controversy involving actress Lea Michele, who lived the character Rachel Berry and who was accused by colleagues of making the environment of the series extremely toxic.

For the first time, Glee fans will be able to peek behind the scenes of the series and delve into the controversies surrounding the work. But there are those who are already criticizing the production.

Speaking of controversies, who did not like the idea of ​​​​the documentary was actor Kevin McHale, who played Artie Abrams on Glee. In two tweets, the artist showed that he is not very excited about the work; Look!

In a first post, the actor says, “Show me this ‘cast’ you’re talking about,” indicating that what’s in the doc trailer might not represent the truth.

In another post, he quips that the trailer just put his toes in the water: “This was the cool version. Don’t make me talk about it again.”

This was the nice version, ftr. Don’t make me speak on this again.