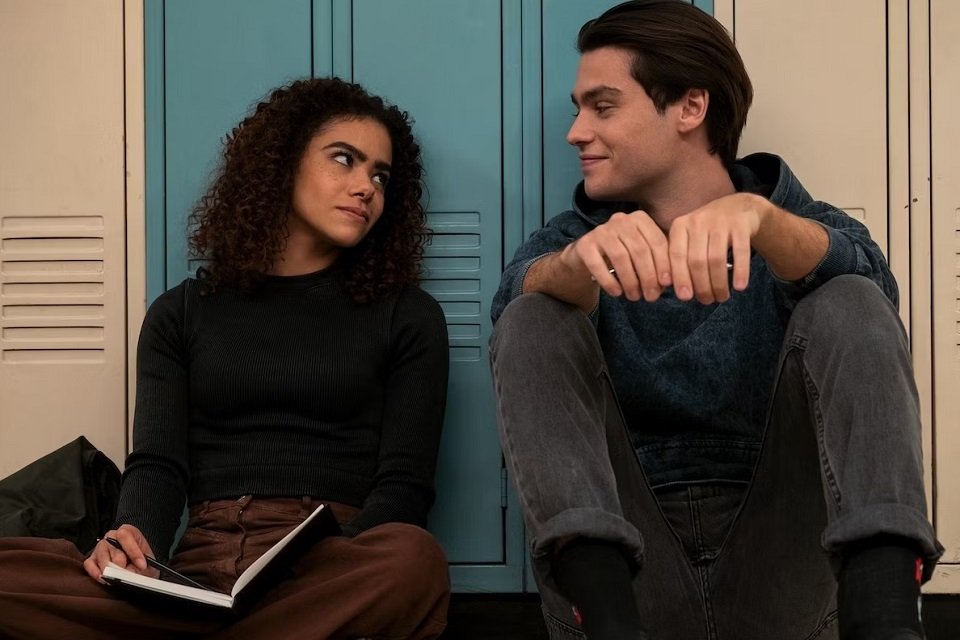 Recently, Netflix revealed some of the first images from Season 2 of Ginny & Georgiawhich is expected to premiere on January 5, 2023 on the platform.

After almost two years without new episodes, as the series was released in February 2021, the drama starring Antonia Gentry and Brianne Howey as mother and daughter, respectively, promises great emotions for viewers as early as next month.

You can check out some of the images released below!

Scott Porter and Brianne Howey in a photo from Season 2 of Ginny & Georgia. (Netflix/Playback)Source: Netflix 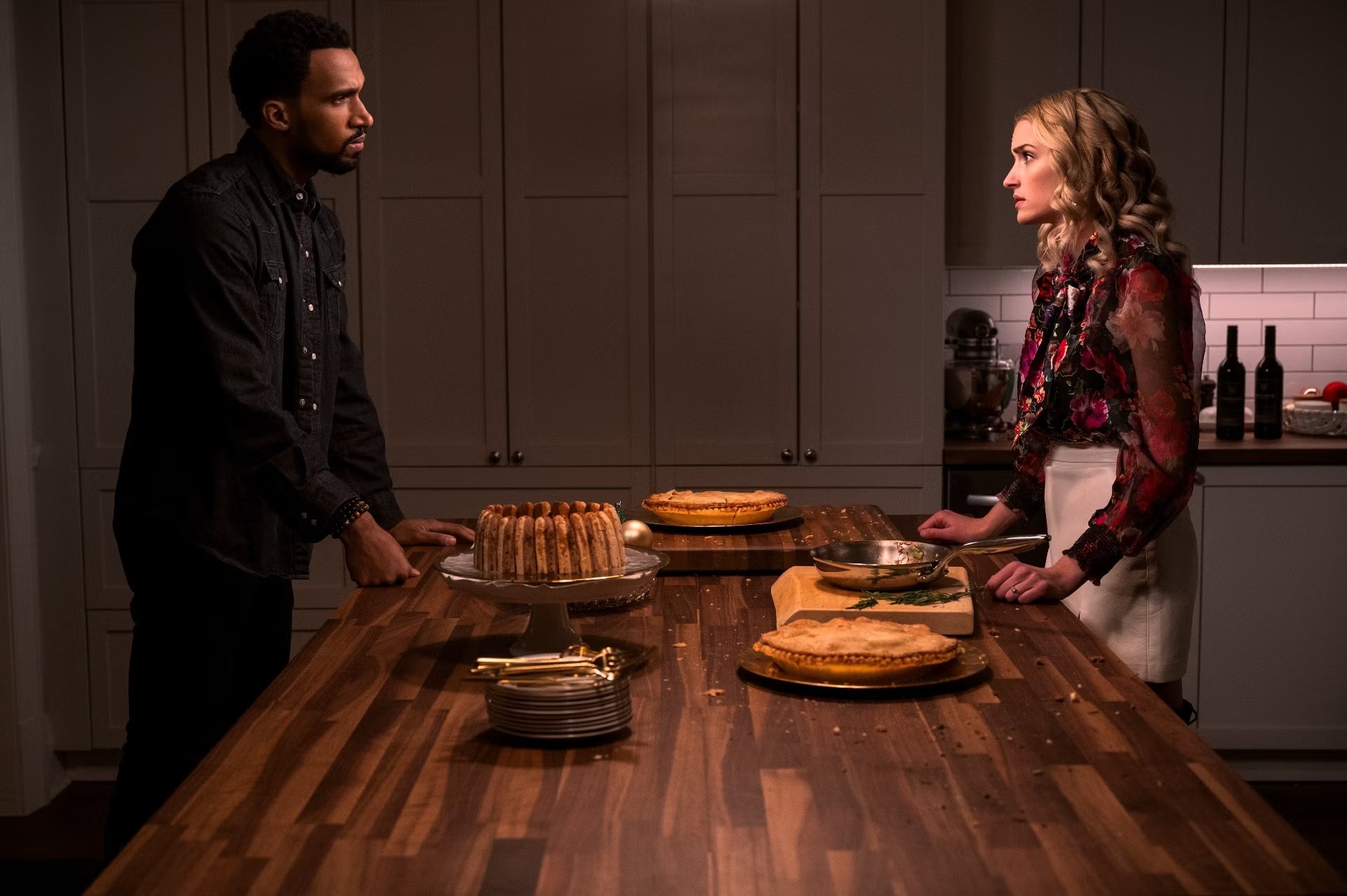 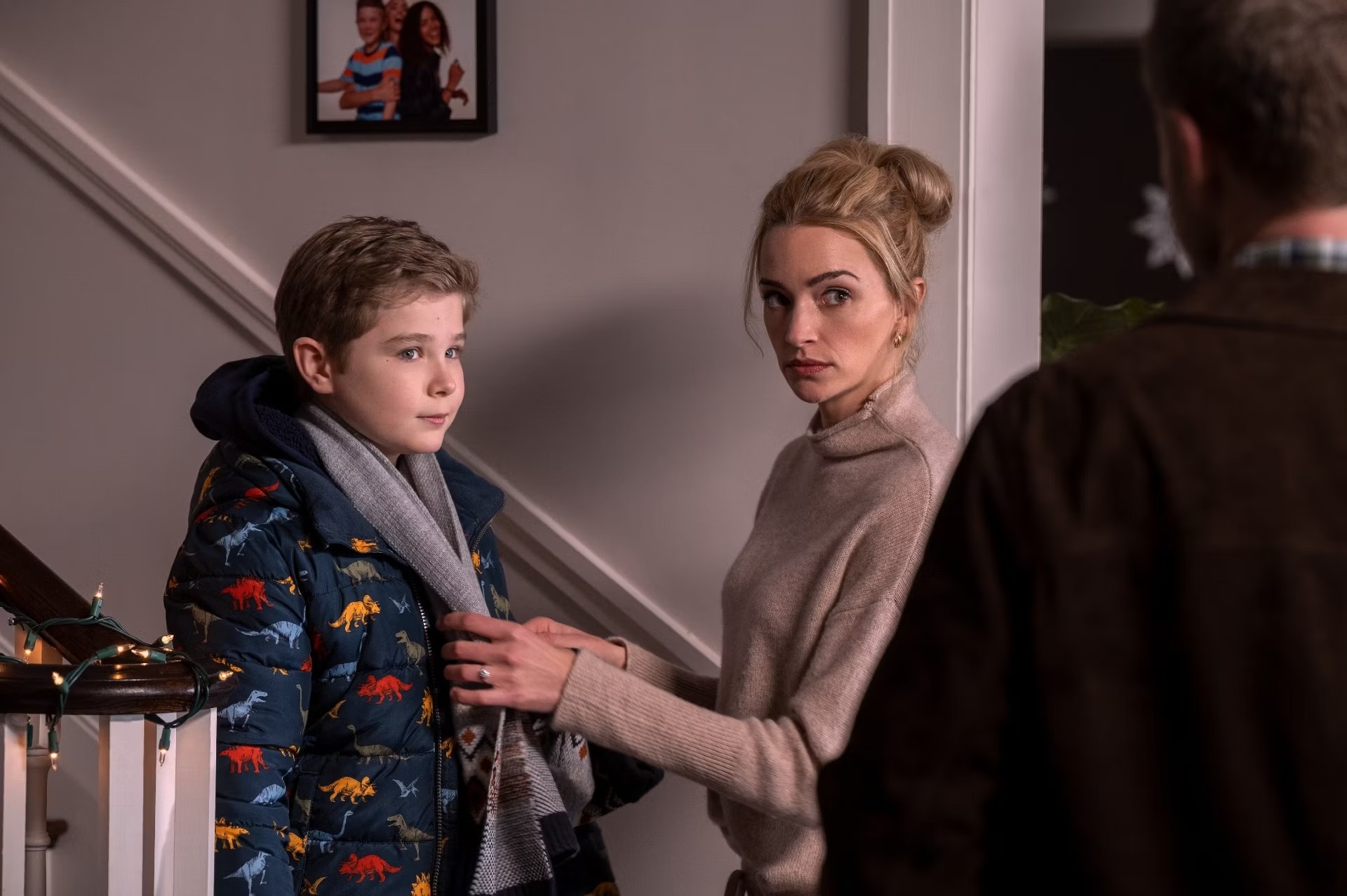 Tensions promise to stir up the plot of the 2nd season of the series. (Netflix/Playback)Source: Netflix

Season 2 of Ginny & Georgia will premiere on January 5, 2023. (Netflix/Playback)Source: Netflix 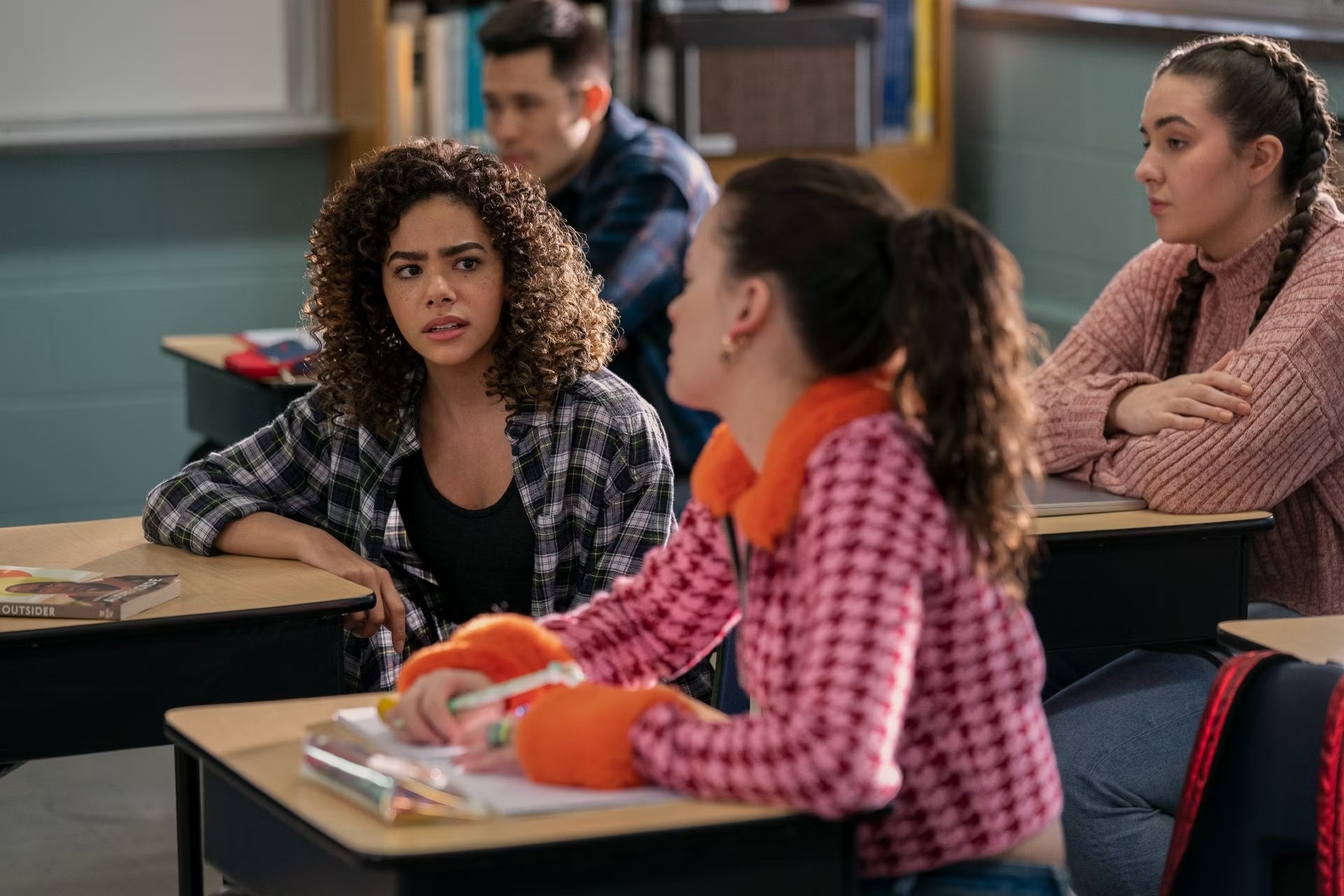 Antonia Gentry returns as Ginny Miller for Season 2 of the series. (Netflix/Playback)Source: Netflix

In the cast, it is still possible to find Diesel La Torraca as Austin Miller, Jennifer Robertson as Ellen Baker, Felix Mallard as Marcus Baker, Sara Waisglass as Maxine Baker, Scott Porter as Paul Randolph and even Raymond Ablack as Joe.

Looking forward to this comeback? So stay tuned and be sure to check it out!