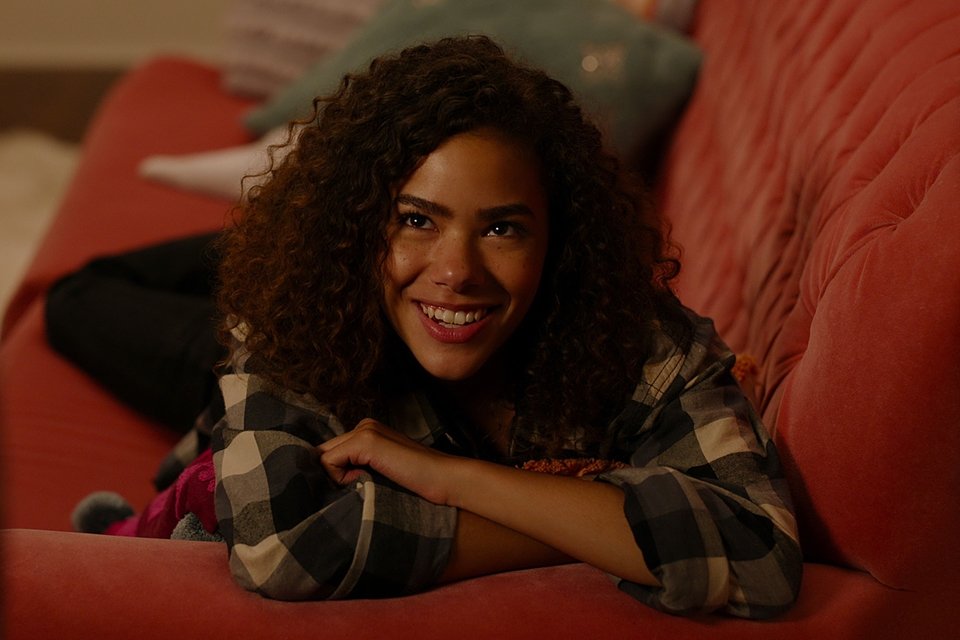 Launched in 2021 and compared to the classic Gilmore Girls, the series Netflix’s Ginny and Georgia is finally getting a second season after almost 2 years since the premiere of the first part. Fans were already looking forward to continuing the journey of the mother and daughter who get involved in various dramas and comedic situations and the good news is: the new episodes just got a new trailer!

With premiere scheduled for January 5, 2023, the 2nd season of Ginny and Georgia will have 10 episodes and, as we can see in the unpublished video, the conflicts between the characters Ginny and Gerogia will only escalate; watch:

In the trailer, Ginny starts by declaring, “my whole family is broke.” Meanwhile, we also see the girl’s crush, Marcus, who notices that she hasn’t been very well. In this sense, the 2nd season of the Netflix series raises the following question: “How do you live knowing that your mother is a murderer? That’s what Ginny will have to find out”, says the official synopsis of the new year.

The description follows: “Shattered by the new information that Kenny – her stepfather – did not die of natural causes, Ginny now must deal with the fact that Georgia not only killed, but killed to protect Ginny. Georgia, on the other hand, would rather the past be left in the past, after all, she has a wedding to plan! But the funny thing about Georgia’s past is that it never stays buried for long…”

In this new part of the series, therefore, we will understand how Ginny will react to every situation with her mother, who will have to make an effort to regain her daughter’s trust. Also, Marcus seems to be getting closer and closer to Ginny and the two appear holding each other’s hand.

Remembering that the 2nd season of Ginny and Georgia premieres on January 5, 2023.