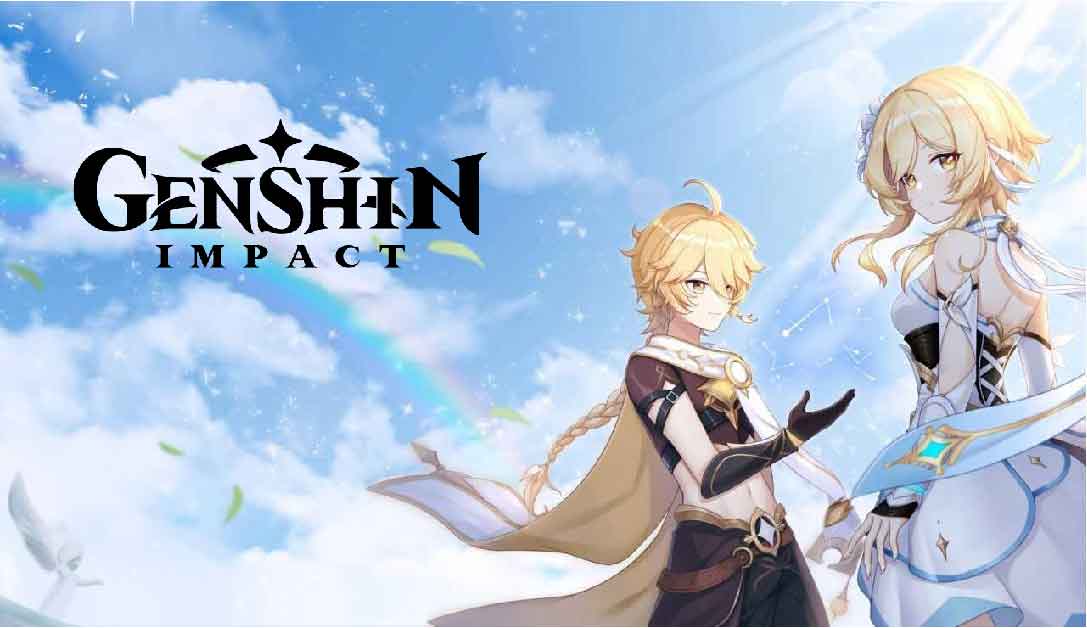 Genshin Impact 2.2 Update will be released within two weeks and will soon preview new content in upcoming live streams.

The Livestream of 2.2 update is a special broadcast to introduce the players to the latest features added in the game and it will be less than an hour. Many rumors about the new update have surfaced. Viewers will learn about the new events, features, and everything new coming to Genshin Impact via the Livestream.

It is officially confirmed that Genshin Impact 2.2 update will be released on October 13th, and the game will receive new game features and banners shortly after the maintenance hours.

Before the livestream, the company will not make any announcement about the game. They aim to reveal everything during the broadcast. If gamers didn’t obtain the free 5-star character Aloy in the previous update, the company has confirmed that they will get it now.

Banner leaks are quite widespread this time, but many of the Genshin Impact communities are currently waiting for reruns from Hu Tao and Child. Even without these two banners, Ganyu and Albedo can be repeated.

[Reliable Source] Conflicting info: TZ, a trusted Uncle on NGA, has said that Thoma will be running with Hu Tao, and that Hu Tao will actually be the second banner of 2.2, with Childe being the first.

Thoma, on the other hand, will very certainly debut as a new 4-star character under one of the 2.2 banners. Thoma’s gameplay has been leaked extensively, and he’ll likely do well in the Genshin Impact meta.

The live broadcast will begin at 5:30 pm IST on October 3rd. Livestream times for the players from other time zones are listed below.

Fans can listen to the live stream on the official Twitch channel. In addition to the announcement, Live Stream has a free Primo gem via a redemption code. Players should use the code as soon as possible as the code will expire within a day.