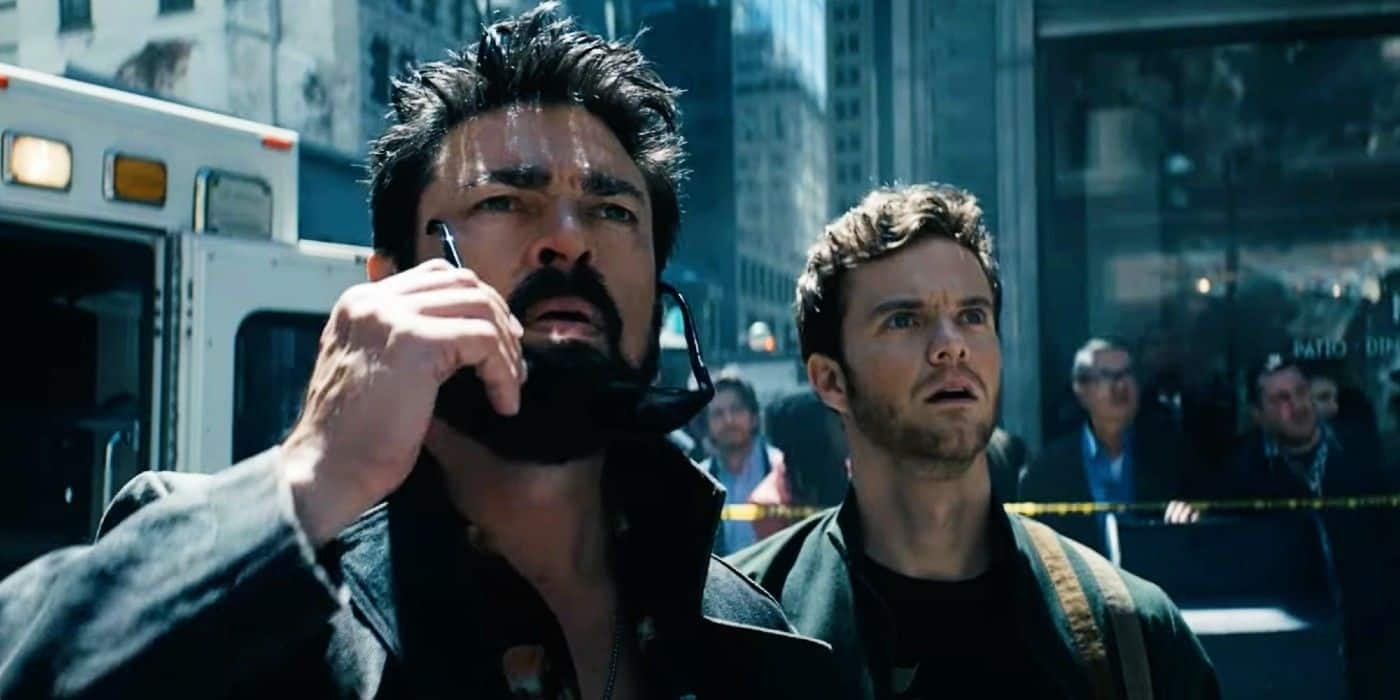 Amazon Prime Video revealed last Sunday (4), during CCX22, the first trailer of Gen Vspin off of The Boys🇧🇷 The preview indicates that the derivative should follow the same bloody tone as the original series. Check out:

According to the official synopsis of the series, released by deadlinethe production must “explore the lives of teenage Supers, as they put their physical, sexual and moral limits to the test, competing for the best ranking in the school”.

Gen V does not yet have a premiere date confirmed by streaming, but it will arrive in 2023.