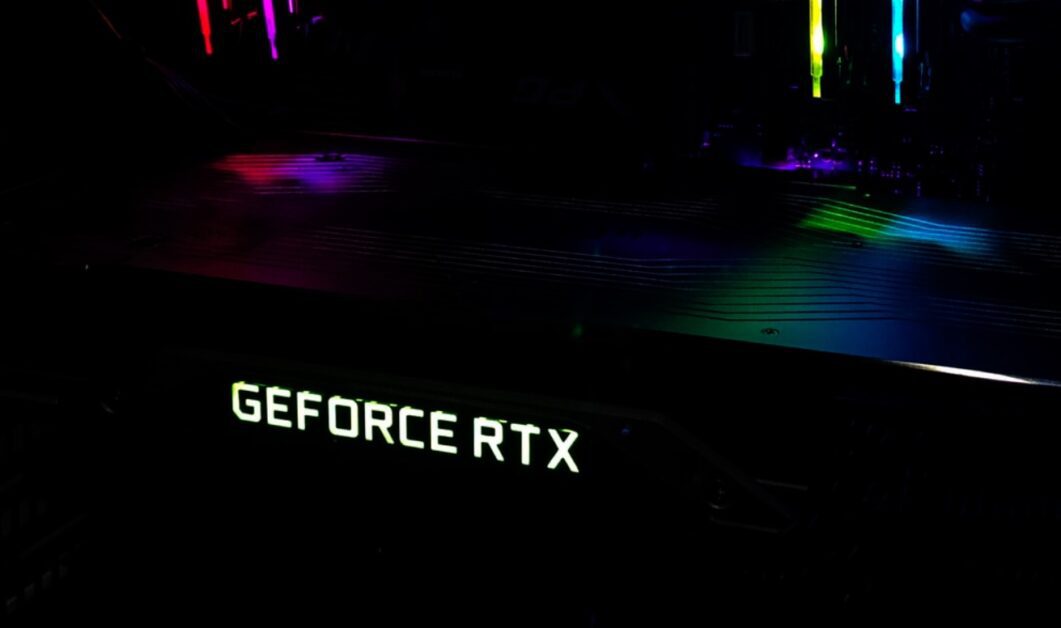 The next graphics cards from Nvidia are starting slowly, but surely to be talked about. 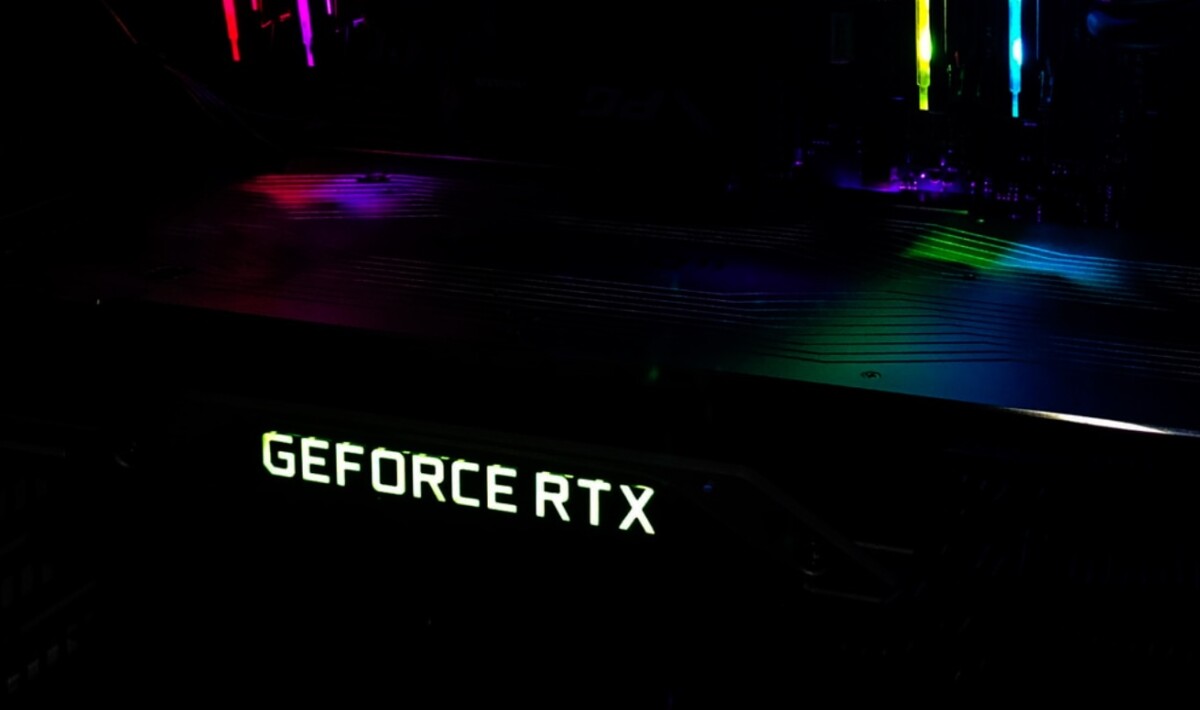 What does Nvidia have in store for us after the excellent GTX 10, RTX 20, and RTX 30 generations? The brand has demonstrated that it knows from generation to generation always offering more raw power, but also innovations in design and functionality, especially in the field of artificial intelligence. Several leaks and rumors are already starting to draw the robot portrait of the next graphics cards.

We scoured the words of the various people used to leak information about Nvidia products. Being indications of products in development and planned in the medium term, it is obviously necessary to keep precautions as they are. Nvidia’s projects can always evolve depending on competition and scarcity. The purpose of this file is to give the first idea of ​​Nvidia’s plans for the years to come.

Let us first try to clarify the roadmap of Nvidia. According to several sources, the firm is preparing a “refresh» Of its RTX 3000 range at first. New graphics cards, more powerful, but still based on the Ampere architecture. This would follow the model of the RTX 2000 SUPER which had made the transition from the RTX 2000 to the RTX 3000. The existence of this intermediary is highly uncertain due to lack of sources, tight schedule, and shortage of components.

When are the Nvidia GeForce RTX 4000 planned for?

This file will focus on the GeForce RTX 4000 which should use the new Ada Lovelace architecture. According to several leaks, Nvidia would like to launch these products before the end of 2022. So that would leave Nvidia less than a year to launch an intermediate-range between the RTX 3000 and the RTX 4000, while we are in the middle. of a shortage.

The code names of the architectures used by Nvidia come from very famous scientists. We have already had Kepler, Maxwell, Ampere or even Turing to name a few. The next architecture would be called Ada Lovelace and would move Nvidia from 8nm engraving to 5nm engraving. As we said, the release is said to be before the end of 2022.

Nvidia’s roadmap would then give way to the Hopper architecture, scheduled for 2023-2024. With Hopper, Nvidia could adopt an MCM or Multi-chip Module design which could once again mark a real technological breakthrough. This is the successful design used by AMD on its Ryzen processors and that the company could adopt on its generation of RDNA 3 graphics chips.

Pushing All The Sliders: A Powerful RTX 4090

By adopting the 5nm manufacturing process, NVIDIA GeForce RTX 4000 should once again be able to raise the gross power of its products, thanks to an increase in calculation units. Twitter leaker Greymon55 says TSMC’s 5nm process should be used for this generation. Information corroborated by DigiTimes which indicates that TSCM began to prepare its production lines in November 2021.

This gain would not only be used in video games. Today, Nvidia is primarily targeting an increase in power to manage more work in artificial intelligence, especially for autonomous vehicles.

YouTube channel Moore’s Law is Dead, which tracks semiconductor news, says Nvidia should integrate its Lovelace architecture into future SoCs. After all, Nvidia first unveiled the professional uses of its Ampere architecture, by presenting the Tesla A100 chip, several months before talking about the GeForce RTX 3000. If we follow the same schedule, Nvidia could start talking about Ada Lovelace in spring 2022.

In the meantime, we will try to continue to follow the indiscretions around the plans of Nvidia.

Advertisement. Scroll to continue reading.
In this article:launch, new, NVIDIA 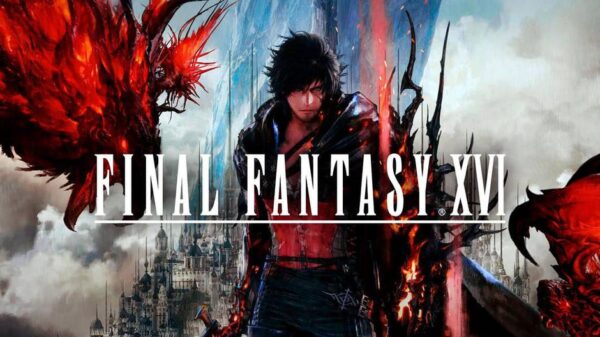