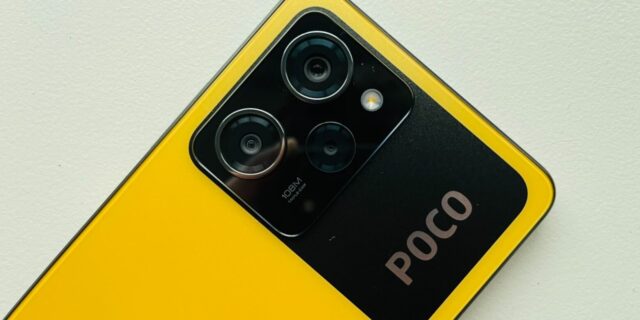 After the announcement of the Redmi Note 12 series, it was only a matter of time before Xiaomi renamed and launched the hardware under the name Poco. We have already seen a sneak peek of the Poco X5, and now the Geekbench database revealed the hardware. The device that went through the synthetic test with the Xiaomi identifier 22111317PG will most likely be the Poco X5, which will use the Qualcomm Snapdragon 695 platform with 8 GB of RAM and Android 12. The previous main version is expected to run the newer MIUI 13 user interface.

The Poco X5 scored 693 points in single-core performance, and 2113 points with multiple cores, which is not so surprising, because we know the performance of the Snapdragon 695, and it was also used by manufacturers in the 2022 mid-range category. It is questionable why Xiaomi replaced the Snapdragon 4 Gen 1 chip in the Redmi Note 12 with the older SoC in the Poco mobile, the decision would probably be explained by financial reasons. Based on the rumors, in addition to the Poco X5, a Poco X5 Pro will also arrive immediately, which offers users more performance with the Snapdragon 778G system chip. There is no release date yet, but MWC is fast approaching and the X4 Pro debuted there last year, so it is expected that the new models will be out in Barcelona.