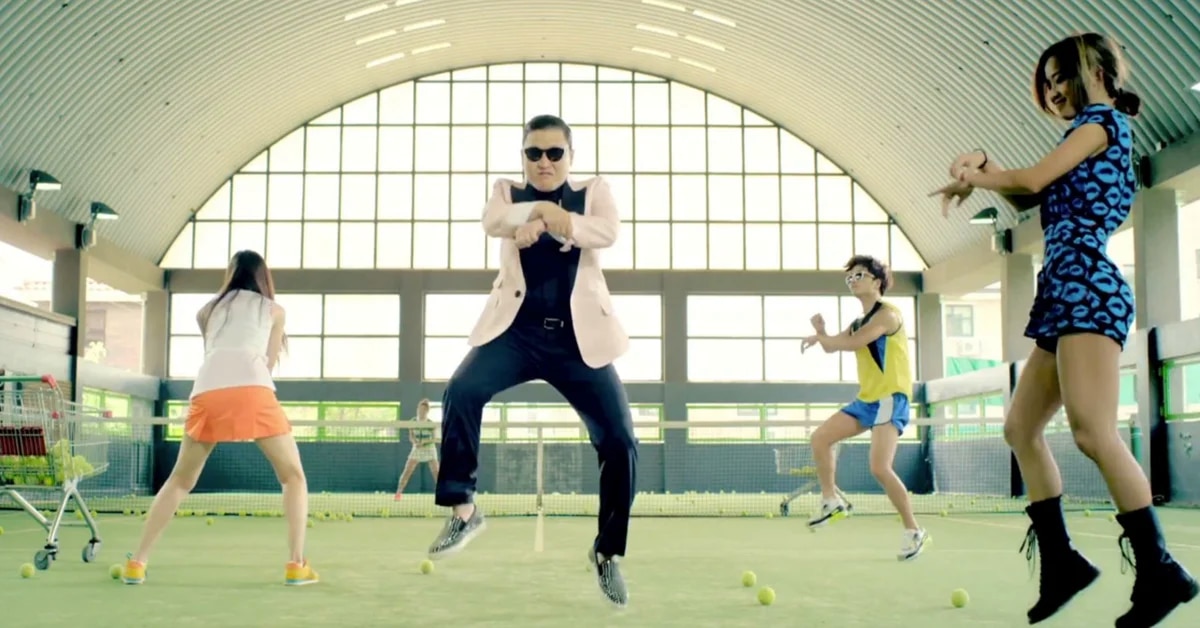 It was July 15, 2012 when the artist PSY was sweeping the charts around the world with his song Gangnam Style. The choreography of the horse began to travel all over the world, turning the release of the South Korean producer into a true phenomenon with millions and millions of reproductions.

Ten years have passed since the birth of that hit and TechMarkup could not forget this song that reached the top of many playlists at the beginning of January 2013.

To begin with, the term Gangnam Style refers to the life full of luxuries that someone can find gangnama district of the capital of South Korea, in Seoul. This site is characteristic for hosting a lifestyle according to wealthy people and in it there are multiple shopping centers and a lot of nightlife.

These are some celebrities that appear in the video

The meaning of the song’s title is not the only highlight of PSY’s creation. And it is that in his video clip numerous familiar faces from South Korea appear that perhaps for one, obviously at the moment of seeing it, have gone unnoticed, but not for the inhabitants of the country. 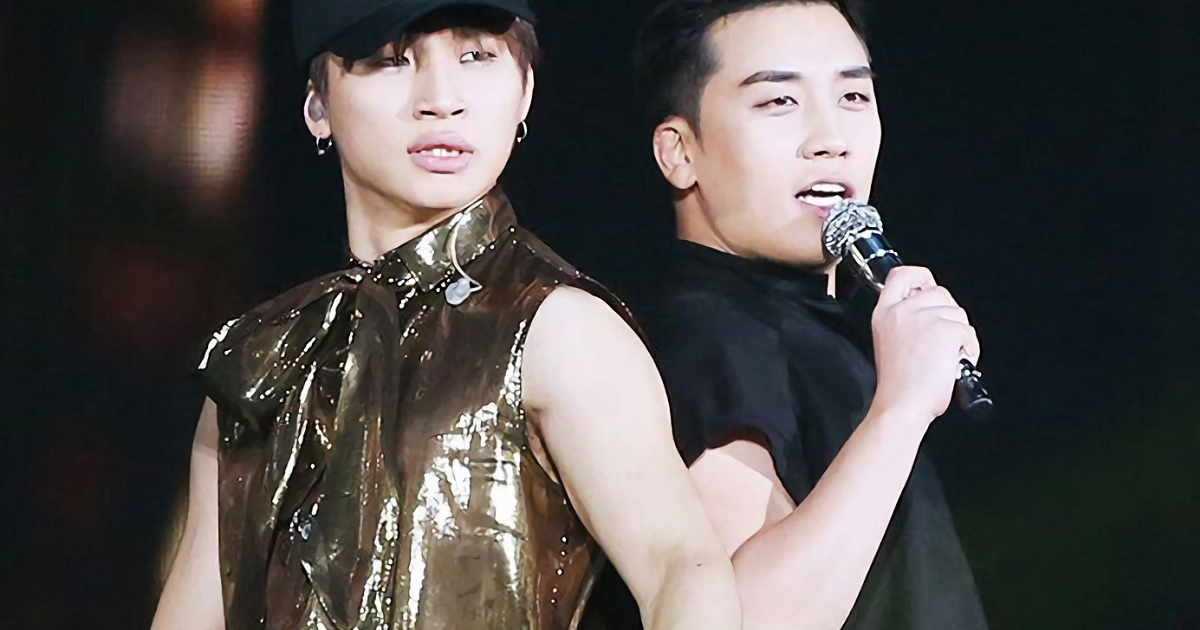 How to interpret the winks in the Gangnam Style video

The protagonist makes use of irony throughout the video clip in order to laugh at the wealthy people of the district. In fact, from minute 1:42 you can see how a wealthy young man approaches the singer and begins to copy his dance steps. He also shows multiple locations in the district while performing the song with his famous horse gait.

Gangnam Style accumulates, at the time of writing this article, more than 4,600 million views. And it is that if something has shown throughout these ten years it is that it will never go out of style.

10 years of a musical revolution that swept the internet

In 2012, the streaming services they were in their “infancy”, with less than 7% of the income of the world music industry.

But the surprising success of Gangnam Style revealed a new way artists anywhere in the world could release their music and generate revenue from online advertising, find sponsors and get booked for concerts. 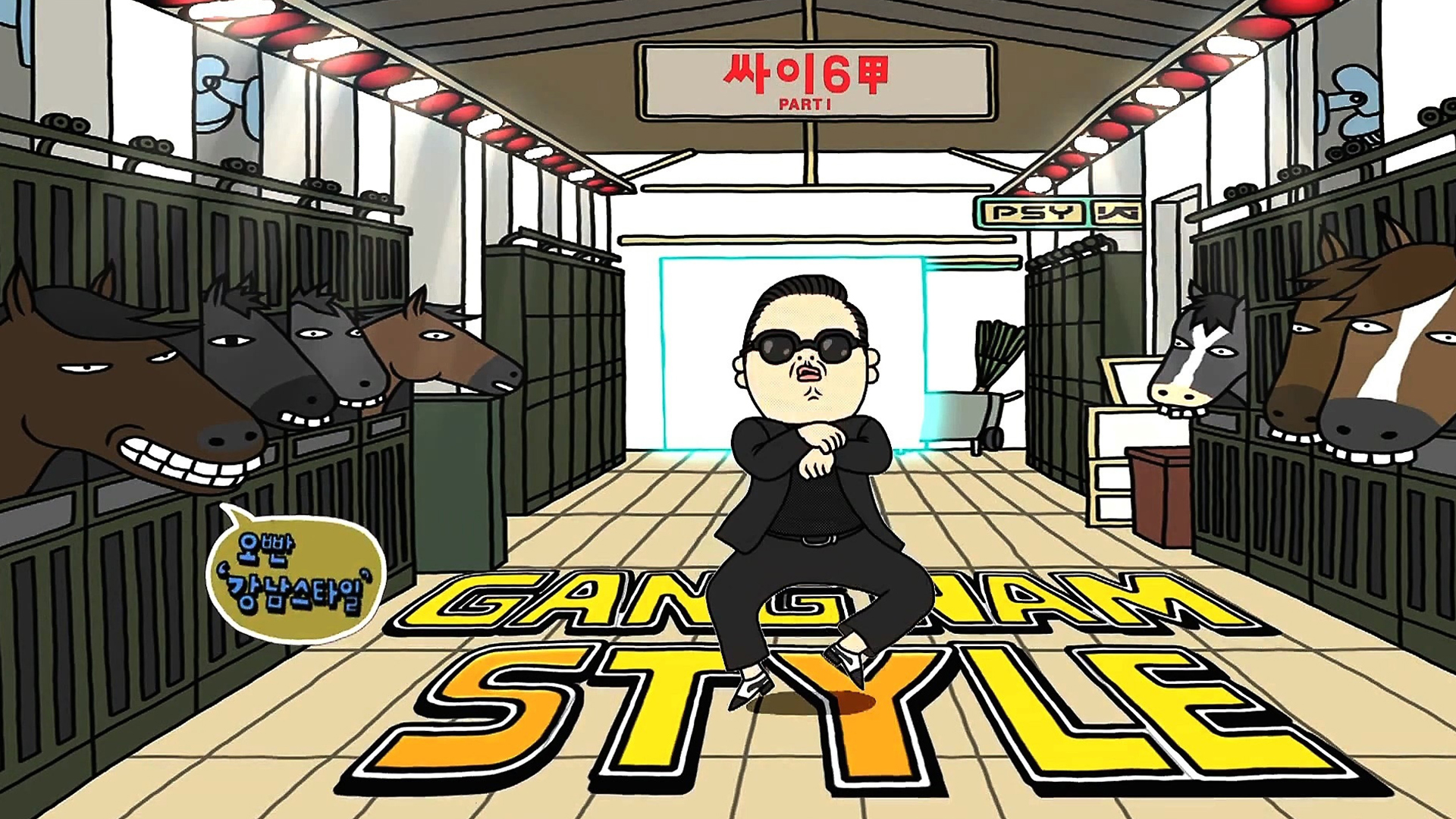 Gangnam Style was one of the trending songs of 2012.

the bands of kpop they had tried to break into the international market before 2012, with some regional success in Asia, but had had no impact in lucrative Western markets such as the United States. until it appeared PSYwho did not fit the refined profile of K-pop idols.

Even so, PSY He showed everyone that he could take place in the world with his viral video, and it was exactly what people wanted at that time: something very authentic, original, unique.

When you least expected it, the cavalcade dance was everywhere, on American television, in British football stadiums and of course among Indian Bollywood stars. Even today, many people continue to do this step in social networks What TikTok.