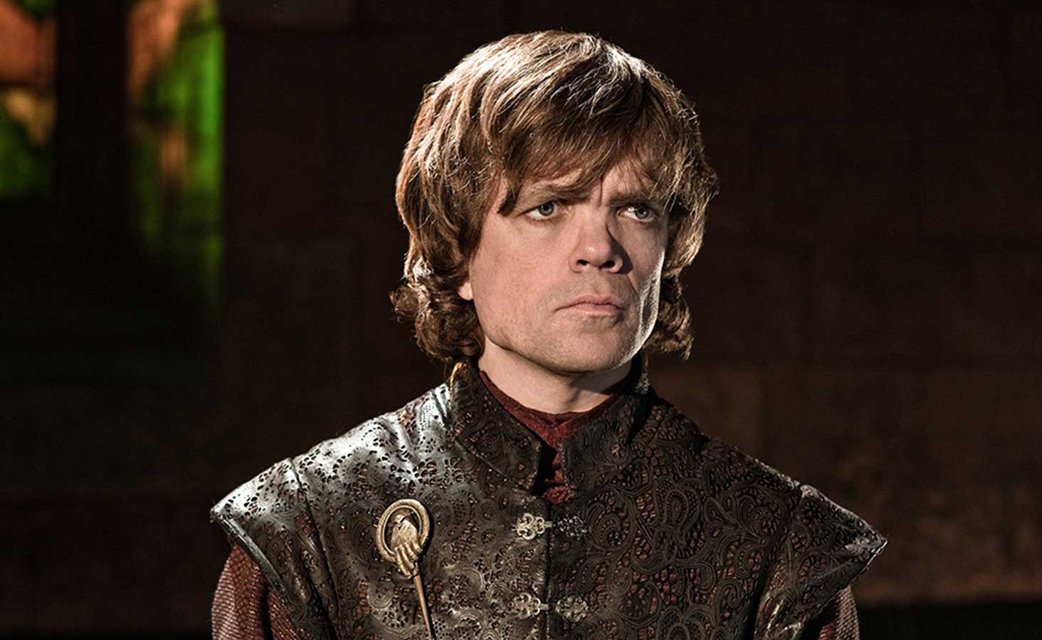 game of Thrones🇧🇷 Certainly🇧🇷 is one of the productions that has its little place guaranteed in the list of greatest series of all time. Launched in 2011, the work aired on HBO channels until 2019 and had eight seasons in total.

Despite having a controversial ending, the series conceived by David Benioff and DB Weiss, which was based on the books of writer George RR Martin, revealed several memorable characters, who are still much loved and celebrated by fans.

One of them is Tyrion Lannister, one of the main figures of the show, who was played by actor Peter Dinklage. But did you know that there are some differences between Tyrion in the series and in Martin’s books? We separate 10 details about the character that will surprise you!

Peter Dinklage gave life to the character Tyrion Lannister, one of the most important figures in Game of Thrones.Source: HBO/Playback

In the series of Game of Thrones, Tyrion Lannister is known to be a great politician and broker🇧🇷 However, his skills as a combatant are not the best. In books, however, this is different. Not that he is the best warrior there, but he manages to get around much better than in the series.

In the books, during the Battle of Blackwater, for example, he’s much more hands-on. Something that is not so explored in the series.

In the books, Tyrion is also known for his agility and physical prowess. When he meets Jon Snow for the first time, for example, the character does a kind of pirouette in the air, which leaves the Winterfell soldier very surprised. Something that, despite seeming a bit silly, could have been used in the series. Or not?

In both the book and the series, Tyrion is betrayed by the woman he loves, Shae, who testifies against him at the trial for Joffrey’s murder. However, after the fact, the girl’s death happens differently between the media.

In the series, Lannister kills her in an act of self-defense after being attacked, indicating that he did not commit the crime on purpose. In the books, on the other hand, he knowingly strangles Shae, making her pay for her betrayal.

6 – The truth about Tysha

Another story that is seen in both the books and the series, but which has a different ending in both mediums, is that of Tysha. In the works, we know that Tysha was a woman Tyrion fell in love with in the past.

In the series, it is revealed that the woman was hired to pretend to have an interest in Lannister. It was used by Tywin Lannister to teach Tyrion a lesson. In the books though, Tysha really liked the character and wasn’t just playing a role.

The truth is that Tyrion is somewhat mistreated and underappreciated by his own family and the people he tries to protect. That is, it is normal for the character to cultivate a certain hatred within himself. However, this darker side gains more emphasis in the books than in the series. In publications, his desires for revenge are portrayed in a sadistic and brutal way.

Despite Peter Dinklage giving life to a Tyrion full of beauty in the Game of Thrones series, in the books, the story is different. In Martin’s works, the boy’s appearance makes people distrust him and constantly treat him harshly. He is even called a monster by some.

3 – The Prophecy of Valonqar

The relationship between Cersei and Tyrion is not the most pleasant, and that goes for both the series and the books. game of Thrones🇧🇷 Although the show reveals that Cersei’s hatred is linked to the death of her mother, who would have died because of Tyrion, the books show something else.

Writings indicate that, on a visit to a witch, Cersei receives a deadly prophecy: she would die at the hands of the valonqar, which means “younger brother.” This clue, however, did not have much relevance in the series.

2 – The relationship with Jaime

Despite not being well accepted by his family, Tyrion always had the support and shoulder of his brother Jaime. But this affectionate relationship was much stronger in the series than in the books.

In publications, Tyrion mocked Jaime and belittled him for liking Cersei. The storyline involving Tysha also caused a rift between the brothers, leading to much resentment. Something that was not seen in the television work.

The saga of adventures in Essos did not excite fans of Tyrion in the series, who found the development of the arc a little slow. However, it is in this part of the series that he meets Daenerys Targaryen (something that had not happened in the books yet).

In the books, by the way, he finds another important figure: he is a boy called Young Griff, who, in fact, is Aegon Targaryen, brother of Daenerys, who was supposedly dead, but who returns to claim the throne.